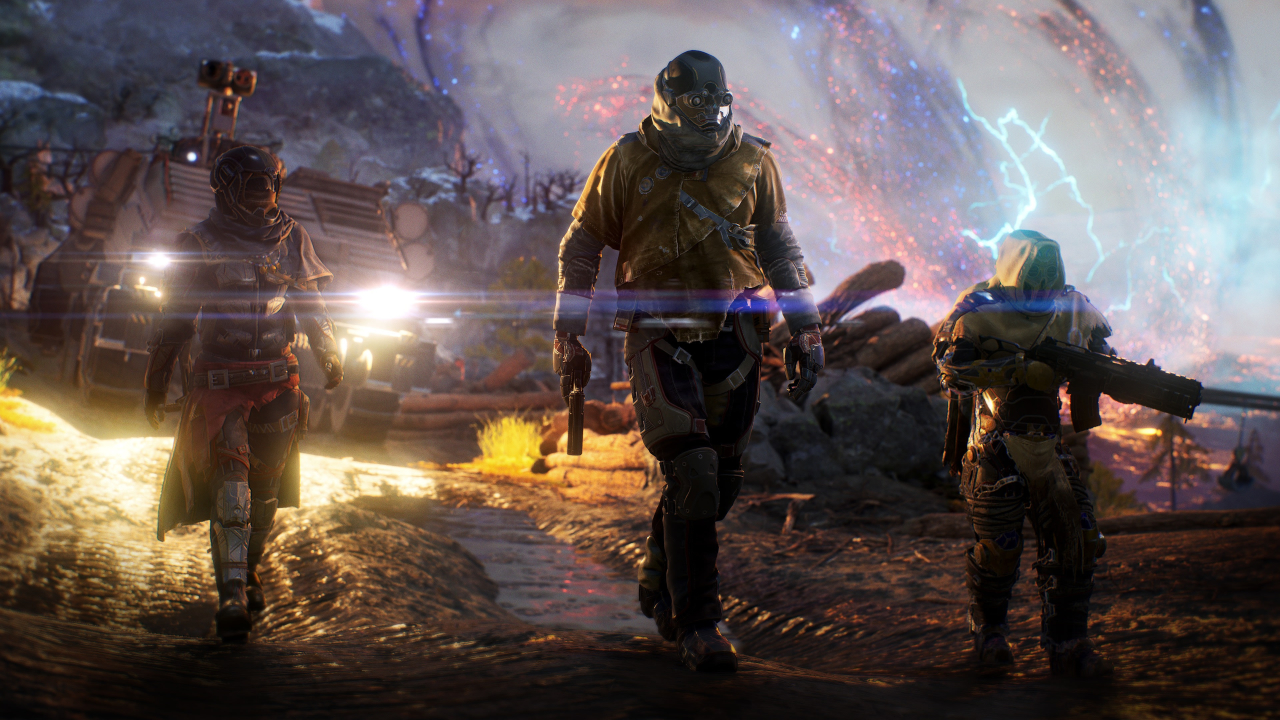 Outriders has been available for a few days on the various consoles on PC. Although the servers are more stable since launch, all is not well yet. Put simply, the servers did not cope with the amount of players, thanks also to the presence of the game within the Xbox Gamepass. People Can Fly has now explained better what has gone and what keeps not going.

In a recent post on Reddit, the software house explained that it had worked throughout the Easter weekend, "24 hours on 24", to make the servers stable. Following their promise to be completely transparent with players, the post describes the technical details that led to such a chaotic launch.

“We were able to understand that many calls to the server were not handled by RAM but used an alternative data management method (“ swap disk ”), which is too slow to flow this amount of data. Once this data was queued, the service crashed. Understanding why he wasn't using RAM was our main challenge, and we worked with staff from multiple partners to fix the problem. It took us more than two days and two nights to apply numerous modifications and improvement attempts: we doubled the databases and scaled them vertically by about 50% (“scale-up and scale-out”). We then rebalanced user profiles and inventories on new servers. After scale-up and scale-out, we also increased the disk IOPS on all servers by around 40%. We also increased the database headroom, multiplied the number of shards and continued to do everything possible to force the data into RAM ”.

The team conclude by saying that they are still waiting for a final analysis but it seems that the problem lay “In the database cache cleanup, which ran every 60 seconds. At this frequency, the operation required too many resources, which in turn caused the RAM problems mentioned above and a snowball effect that resulted in the connectivity problems encountered. "

In short, it is undeniable that they do not lack transparency, and they are continuing to work tirelessly to make the experience stable and to reintroduce cross-play between PC and Xbox, currently disabled.

Crash Bandicoot N. Sane Trilogy for Nintendo Switch in Japan will be ...