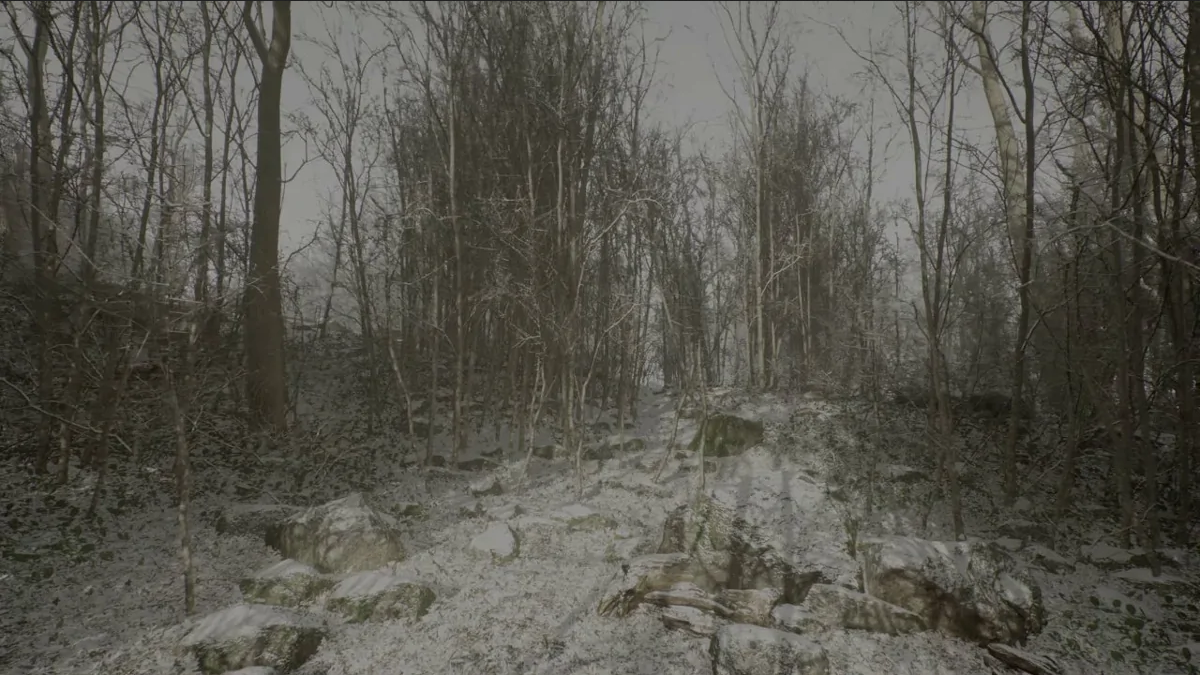 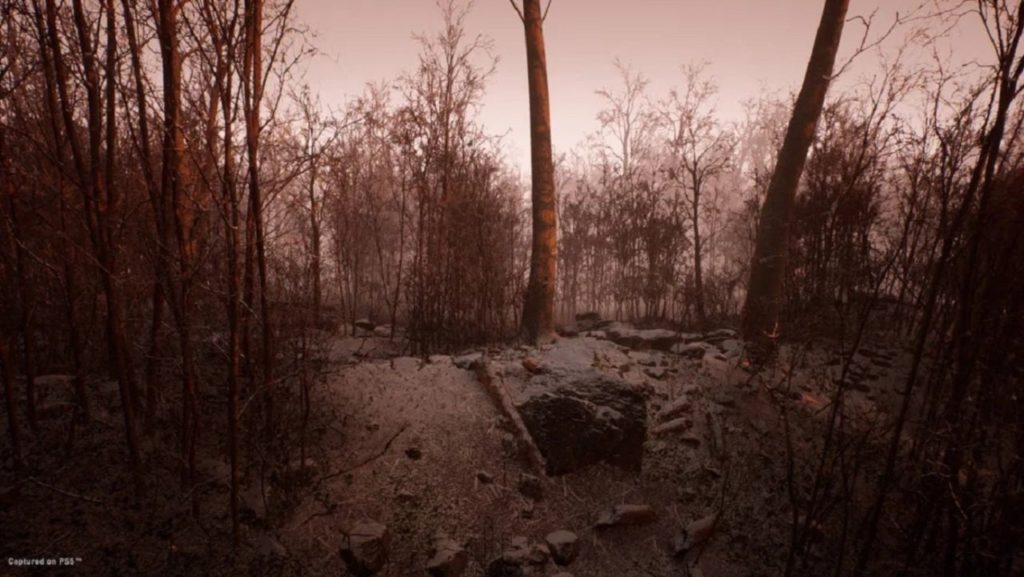 Blue Box Game Studios, software house behind the mysterious Abandoned, has released a official announcement denying that the project is a secret collaboration with Hideo Kojima.

The rumors that the title appeared yesterday on the Playstation Blog was actually a disguised reveal of the new project of the Japanese author, they chased each other throughout the day, fed even by the most curious and poorly informed fans about who the Blue Box Game Studios really were.

"We have received many emails regarding the rumor regarding Hideo Kojima." reads the press release on the company's official website, “We have no association with Hideo Kojima, we do not claim to have any and it was not our intention to claim such a thing. We are a small group of developers passionately working on a title they have wanted to make for a long time. We have assisted other studios with their projects in the past and wanted to work on our first major project. While it's true we've worked on smaller projects in the past, we certainly haven't used them for marketing purposes. We hope we have clarified the matter and we hope to see you all at the first Abandoned gameplay reveal ”.

Described as a "Cinematic survival sim" set in an ultra-realistic wilderness, Abandoned was praised for its visual sector and disturbing setting, which many have compared to Silent Hill. The game doesn't have a release date yet, but it will be a Playstation 5 exclusive.