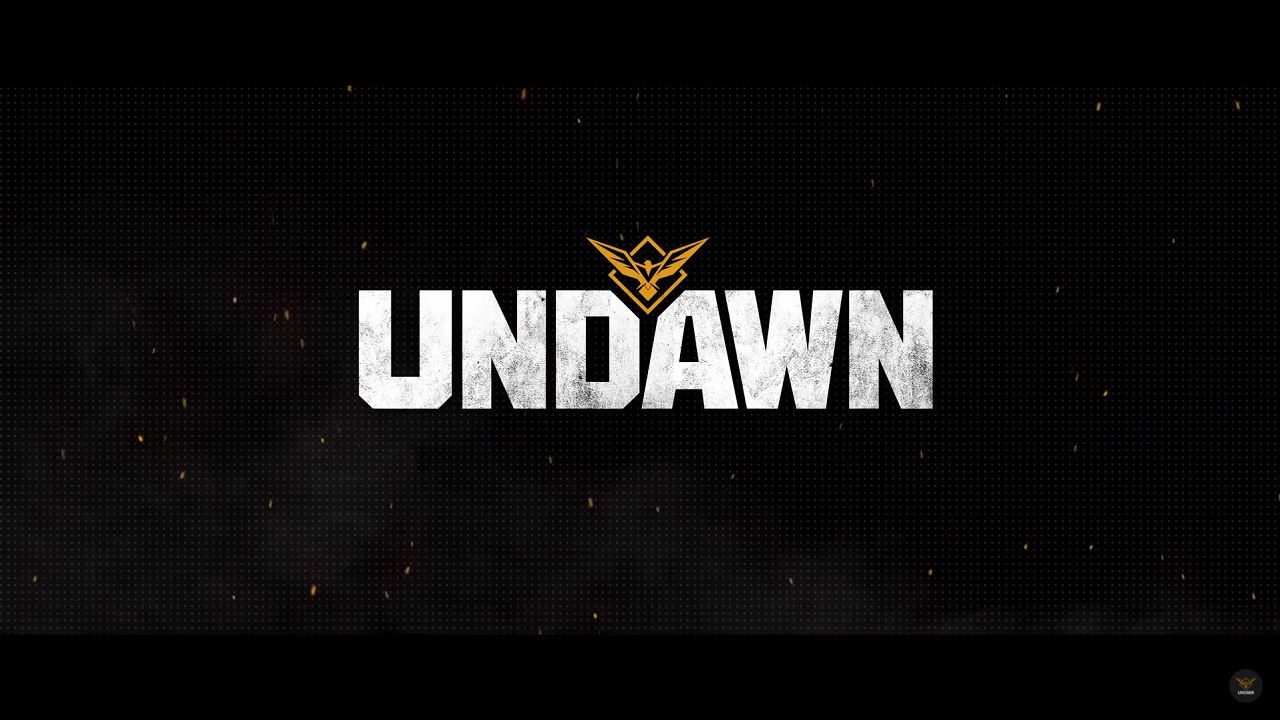 The teaser has been released which shows some of the content that will be present in the game. There is no release date yet, but it is expected to arrive on various platforms later this year.

The game is an open-world where players are able to travel long distances. It is also defined as an adventure, which leads one to think of the presence of a campaign in the style of State of Decay and The Walking Dead, for example. From the trailer it is evident that the developers are using the same PUBG Mobile assets such as weapons, sounds, vehicles and even some buildings.

All that remains is to wait for new information on the matter.

In the Relaunch Decree there are 4 million for video games