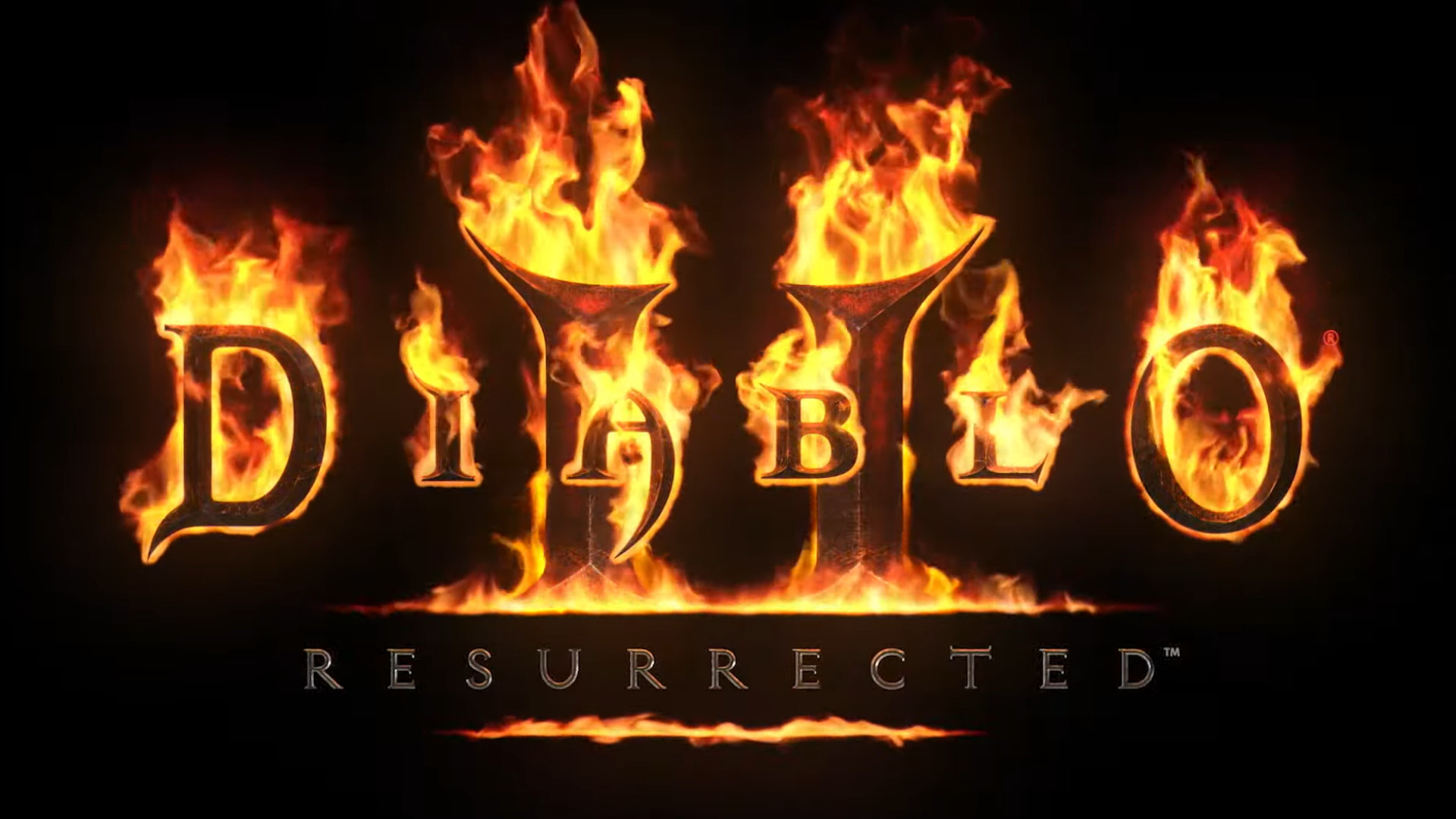 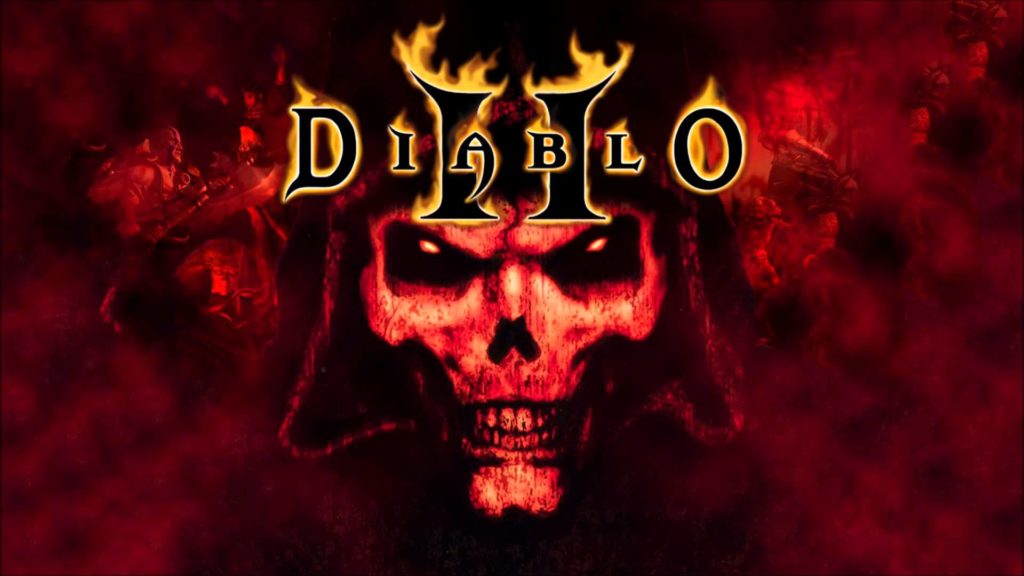 A few weeks ago, during BlizzCon, Blizzard officially announced Diablo 2: Resurrected, remastered version of one of his masterpieces. A few hours ago, the company has also confirmed the start of a very first phase of Technical Alpha expected for the next Friday 9 April.

Although Diablo 2: Resurrected has been announced for PC and for all consoles both old and new generation, this testing phase will be reserved for PC players only and will be accessible until April 12th. It has been confirmed that during the Alpha period it will be possible to play with classes Amazon, Barbarian and Enchantress, engaging in the first two acts of the game.

However, console players should not despair: they will still be able to take a first look at the remastered via Twitch and Youtube, since streaming is already allowed during this phase. Also, Blizzard has revealed that they will be there further testing phases in the coming weeks, which will also involve Xbox, Playstation and Nintendo Switch users.

Diablo 2: Resurrected does not yet have an official release date, but its release is expected by the end of 2021. All users interested in participating in the Technical Alpha can register on official game site and hope to receive an invitation starting at 16 pm Italian on the first day of testing.

The allegations to EA on the loot boxes of FIFA 21