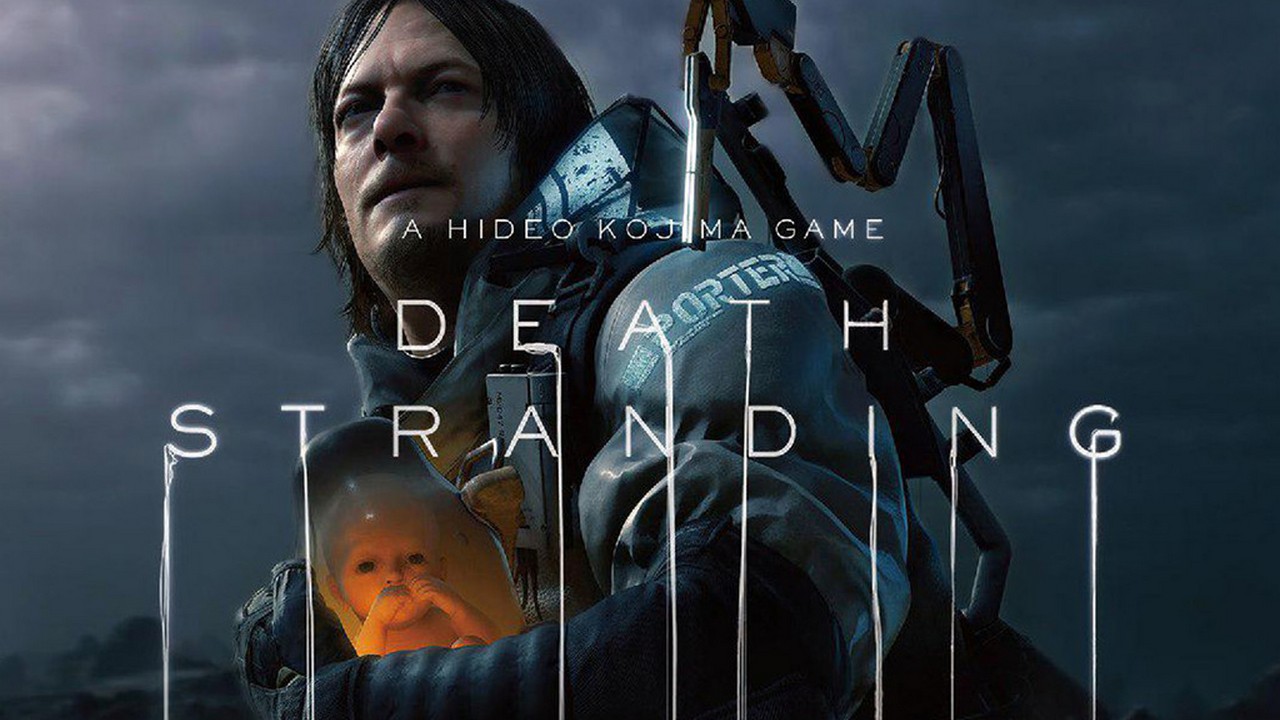 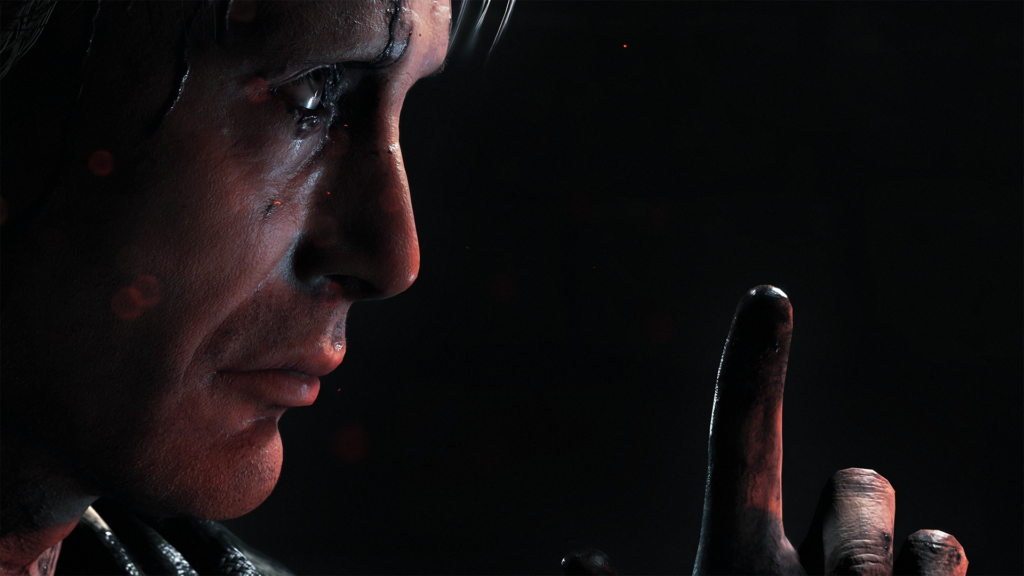 After a release on Playstation 4 deemed a good sales success da Hideo Kojima, also the results obtained by Death Stranding with its PC version they seem to have been very respectable.

According to sources from financial report di 505 Games, publisher of the aforementioned version of the game, the latest work of the Japanese director has grossed about 27 million dollars (23 million euros) in the course of 2020, exceeding the income of Control, Assetto Corsa and Ghostrunner.

Death Stranding, despite having seen the light on PC only in the month of July, has achieved similar results to those obtained by Control in 2019, with the difference that the Remedy title was launched simultaneously on all platforms while that of Kojima Productions remained the Playstation temporal exclusive for almost a year: it is easy to hypothesize how the players who expected it most, have previously played it on this platform, without waiting for the release on PC.

Although we have no particular references to establish the size of this result, this should most likely be read in a positive way, since it is the same Hideo Kojima has stated in the past that Death Stranding "Has completely exceeded the profit threshold" already with the single release on the Sony console.