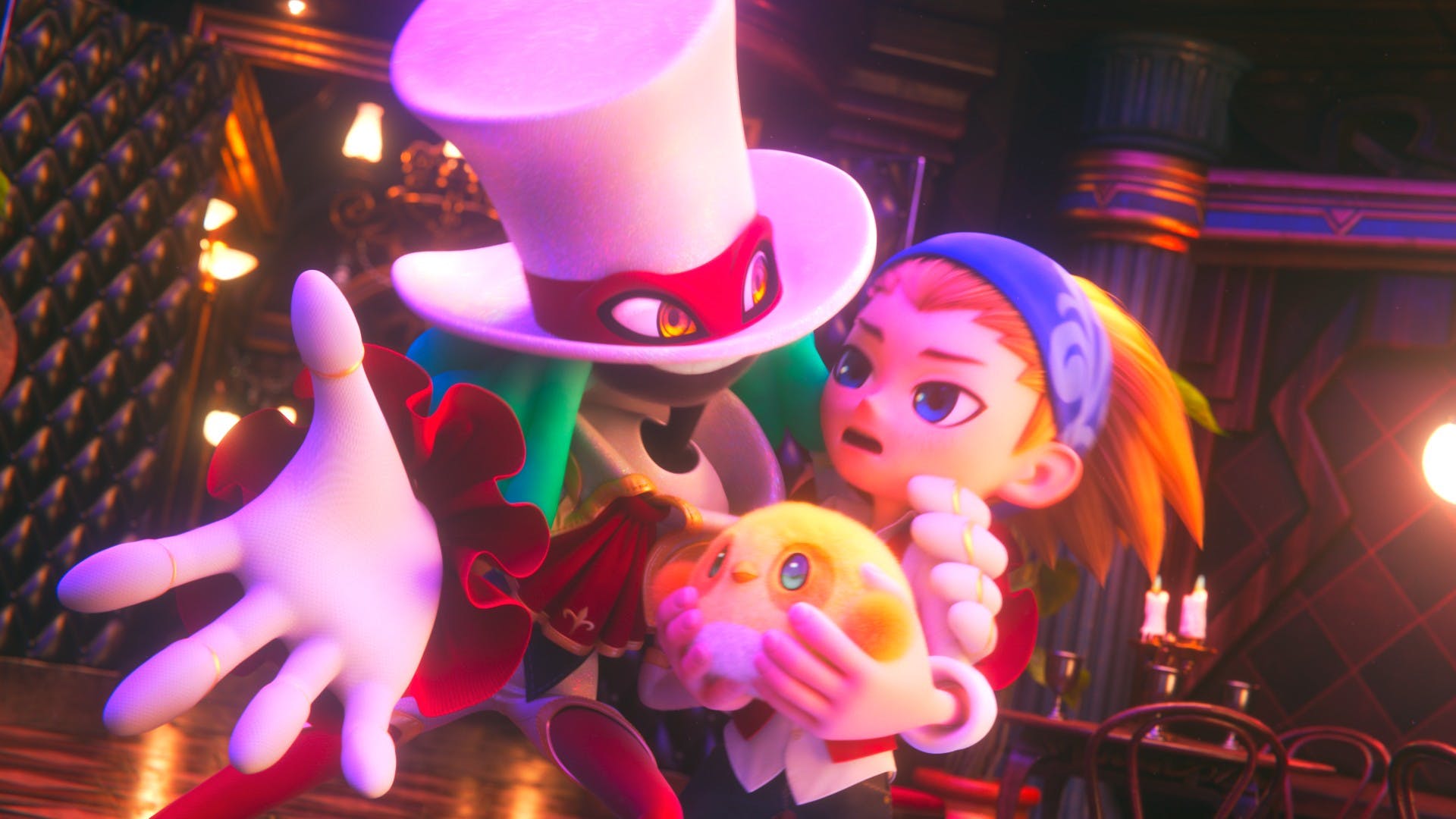 Balan Wonderwold doesn't even conquer Japan. The title only sold 2.100 physical copies on Japanese territory in the first week.

The Square Enix title seems destined to be forgotten. After the skepticism caused by the demo and from the bots that via Metacritic had assigned multiple 10/10 to the title, here is the definitive proof: Balan Wonderworld is currently a flop.

Balan Wonderworld debuted at under 2,100 copies, completely missing the top 30 in its first week at retail pic.twitter.com/UVoYo6WMxk

In addition to having stopped at altitude 2.100 physical copies sold in Japan, the title did not even enter the top 40 of physical sales in the UK, just as it did not even manage to enter the top 30 of software downloaded from Nintendo eShop. At the moment there is no data related to the PlayStation Store, but how much could it affect?

A real shame for this curious experiment. Have you tried it? What impressions did you have?

Cyberpunk 2077 will return to show itself later in the year