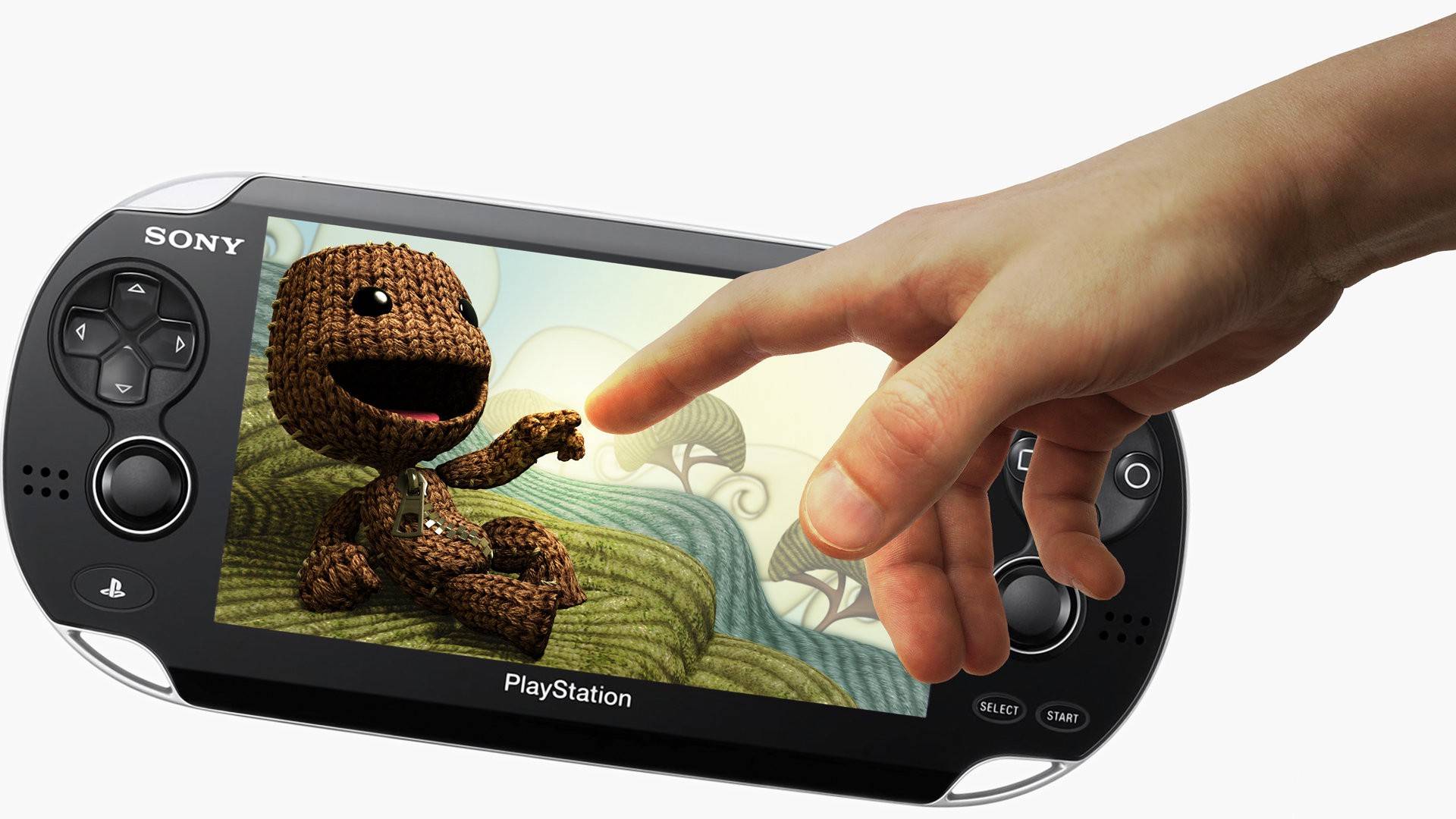 Let's go talk about PlayStation and closure of the digital stores of PS3, PSP and PS Vita. The latter platform is the protagonist of a small communication problem between Sony and the few indie developers interested in developing their games for the ill-fated handheld console. 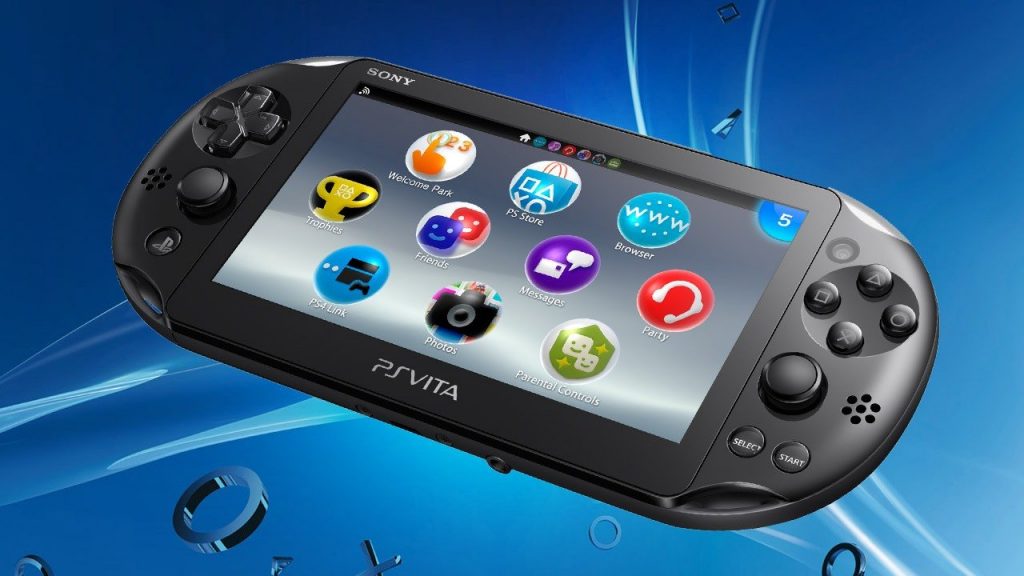 In fact, some developers they were not notified in advance of the closure of the stores, becoming aware of the fact on the same day of the circulation of the first rumors, or even the publication of info to consumers related to the closure of the PS Store.

A few notes, per memo Sony shared with devs:

The result? Several developers were forced to cancel the release of their titles in the works on PS Vita, as in the case of the developer The Domaginarium which canceled several games in development that wouldn't be released before August 27 2021, date of the definitive closure of the PS Store.

By now you have received confirmation #PSLife stores are closing on August 2021. This means:
-You can still redownload content
-You cannotpurchase new content
-We cannot patch games after August
So here's our current situation. We have been supporting the Vita for these years…

In other cases, developers such as Lyllimo Games e Flying oak games they will be able to sell their securities for a limited time. In the case of Flying Oak Games, their next title Scourge Bringer will remain online on the PlayStation Vita PS Store for 128 days.

This is now official.

ScourgeBringer on PS Vita, will be a limited release and will only be available for 128 days before vanishing (no developer pun intended in the number), from April 22 to August 27.

128 days to get the last PS Vita game to release digitally. https://t.co/ttibKXNZtR

Di Sarno Raffaele - December 1 2021
In the past few hours Microsoft has published the now usual monthly roadmap that shows the titles arriving during this December 2021 in the Xbox catalog ...
News

Piermatteo Bruno - November 30, 2021
Let's go back to talking about CD Projekt and their latest financial report. In addition to confirming the release for 2022 of the Next-Gen versions of Cyberpunk ...

The face of the PogChamp supports the attacks in Washington, Twitch removes ...