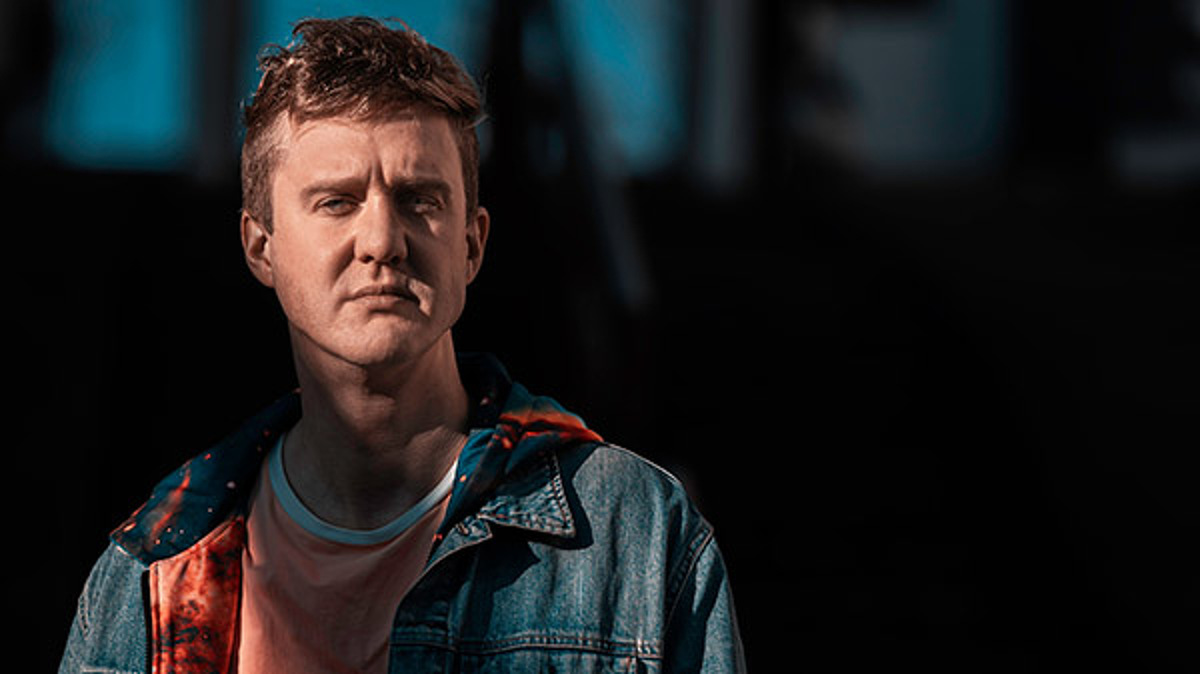 Ludvig Forssell, composer of the soundtracks of the Kojima Productions, has announced his departure from the studio of the game designer of the same name Hideo Kojima, to focus on career from freelance composer.

ANNOUNCEMENT:
After 10 years working in-house as a Composer / Audio Director at Kojima Productions, I'm excited to announce that I'll be pursuing my future as a freelance composer.
It's been a blast! Thanks, KJP! Now, I'm happy to tackle a variety of projects in all types of media. pic.twitter.com/tXWh2ibh12

The news came from Forssell himself through the tweet you see above, where the artist reiterated his intention to enter the production of soundtracks for different types of media, in addition to the videogame one.

One then concludes ten-year collaboration between the Swedish composer and the good Hideo. Among the various productions in his name we mention the Death Stranding soundtrack and several traces of Metal Gear Solid V: The Phantom Pain, as Sins of the Father e Quiet's Theme.

Cadence of Hyrule: Crypt of the Necrodancer - DLC Announced ...