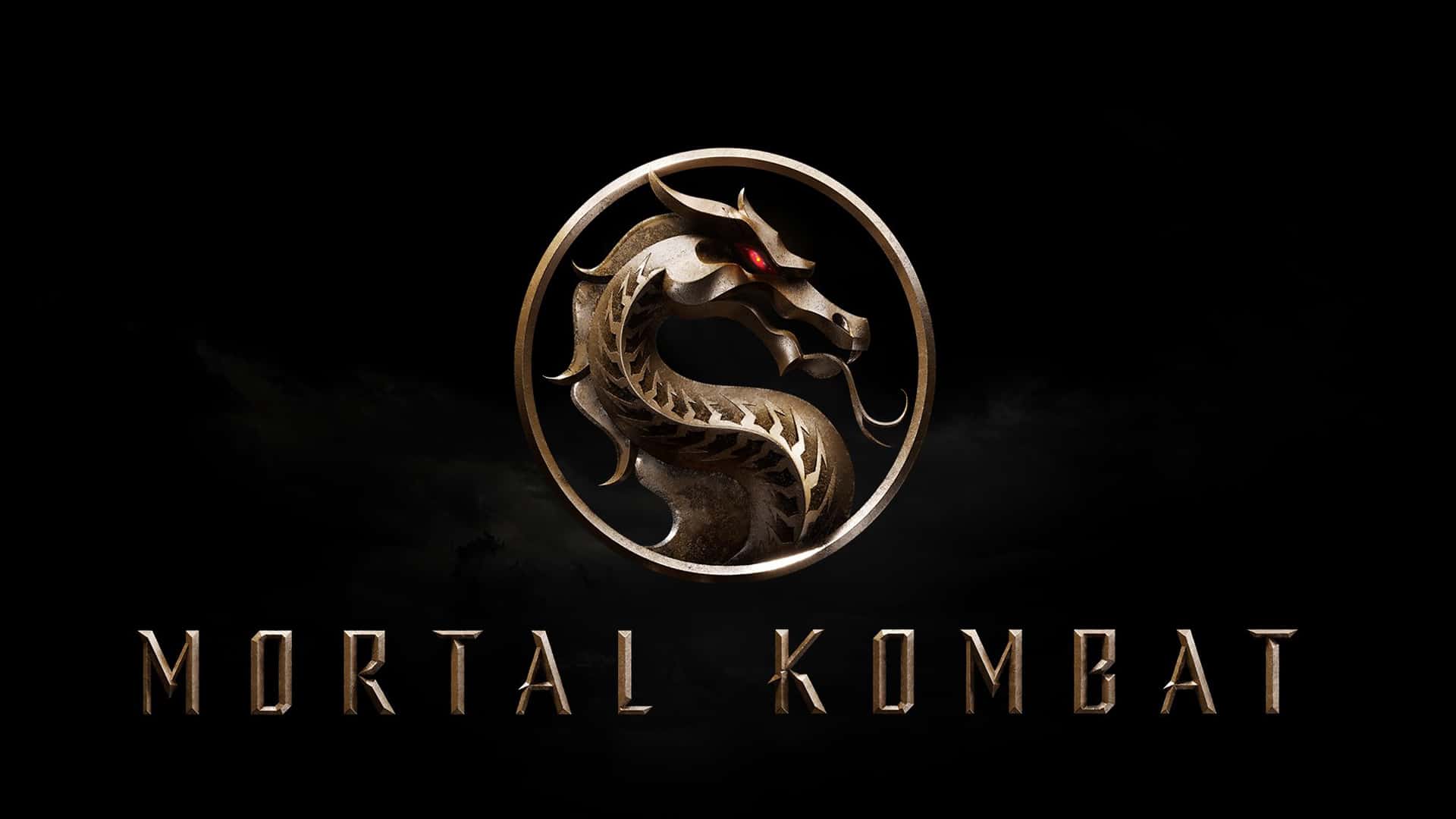 Warner Bros. announced in a press release that the film would be released Mortal Kombat was postponed.

The arrival of the film adaptation of the famous fighting game in the movies and HBO Max was initially set for April 16 2021, but Warner has postponed its release, therefore scheduled for April 23 2021.

Fans can breathe a sigh of relief, as they will only have to wait an extra week. But the reason for this postponement?

The site TechRadar.com try to provide us two hypothetical explanations: the first lies in the fact that Warner Bros. did not want overlap the release of Mortal Kombat with the film Godzilla vs Kong, landed today 31 March in theaters and on HBO Max; by postponing the release of MK, Warner can take advantage of an additional week of revenue thanks to the film on the two most famous monsters of cinema.

The second reason is related toCovid-19 emergency: despite Europe is still passing through third wave, According to ScreenDaily.com some countries like Germany, Switzerland, Portugal e Czech Republic they plan to reopen cinemas and theaters around April 19th. For what concern UK, which is slowly lifting restrictions, will not see theaters and theaters open until 26th April, with the exception of drive-in cinema, which will reopen around 12th April.

Italy will still have to wait a long time, as it is not known when our cinemas and the HBO Max platform will reopen it is not available in our territory.

World of Warcraft, Peter Jackson's film in production with ...