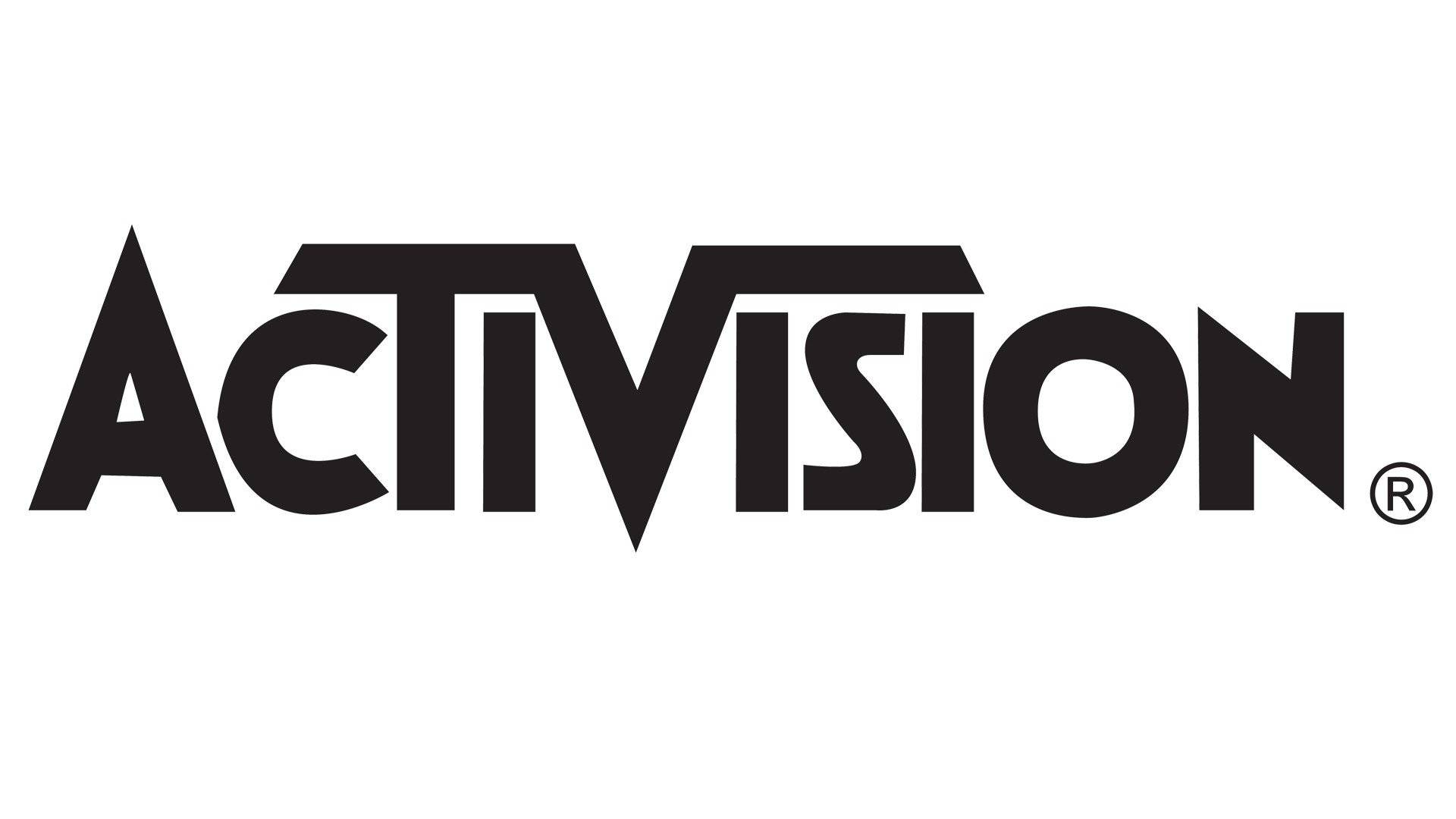 Activision seems to like it the republican establishment, so much so that in a few weeks has hired two former officials of two different administrations who were headed by a president of the Grand Old Party.

The most recent news is that of the hiring of Brian Bulatao, former staff member of Mike Pompeo, Trump's secretary of state. Activision did not particularly advertise the news, communicating it only internally via an email that Kotaku however, he managed to obtain.

In the press release the CEO Bobby Kotick writes:

“Brian is a rare talent, and he's perfect for Activision Blizzard; the unique combination of experiences in the military, economic and institutional make it the ideal profile to accelerate our administrative transformation and realize our great potential for future growth. "

A Business Insider report, dating back to July 2020, however, drew a different profile of Activision's new administrative manager. The article describes it as a "Bully", "Mike Pompeo's Hound", "the perfect example of the disaster that is the Trump administration."

Not the best of business cards, but still all in all acceptable compared to the other new Republican school lever that Activision has taken on in recent weeks. This is in fact Frances F. Townsend, a Bush-era counterterrorism official famous for having defended the torture perpetrated by the CIA on his prisoners.

Bulatao's role should turn on increasing inclusion in the company's games, not exactly something the Trump administration has stood out for in its four years in the White House.