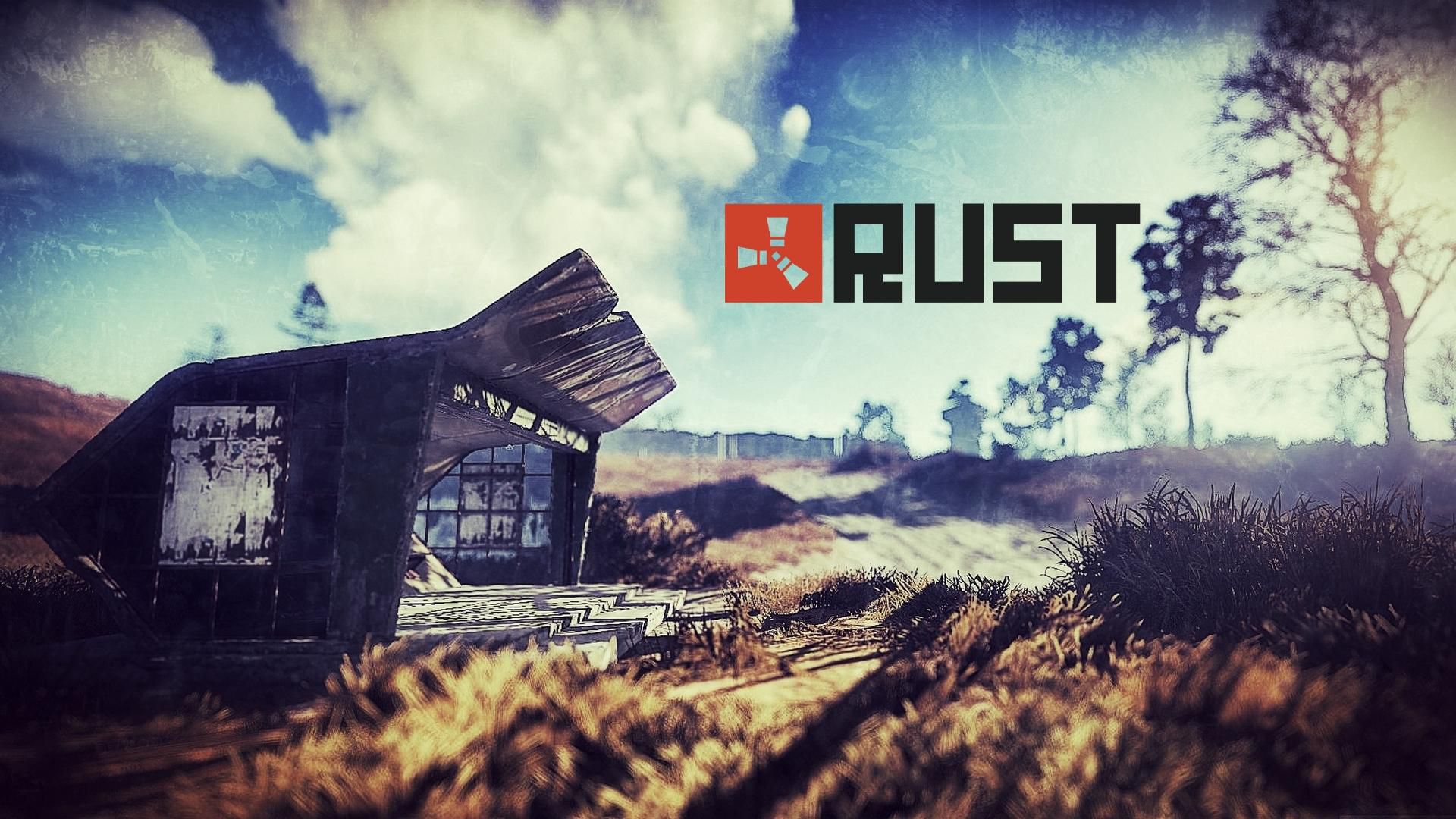 In the past few hours the study Double eleven, which has been given the port for PlayStation 4 ed Xbox One di Rust, has unveiled the official release date of the survival also on the consoles of Sony and Microsoft.

Rust Console Edition will be available from next 21st May, and the edition Standard of the game will be sold at a price of € 39.99, While the Deluxe edition which will cost € 49.99 it will include three days of early access, access to the closed beta, the staging branch and the “Welcome Pack, Future Weapons and Tools” skin packs.

In addition to the Standard and Deluxe, one will also be sold Ultimate Edition, which at the cost of € 69.99 will include in addition to all the contents of the Deluxe 1100 Rust Coins and the Combat Elite Skin Pack.

Tencent is negotiating with the US not to lose Epic and ...