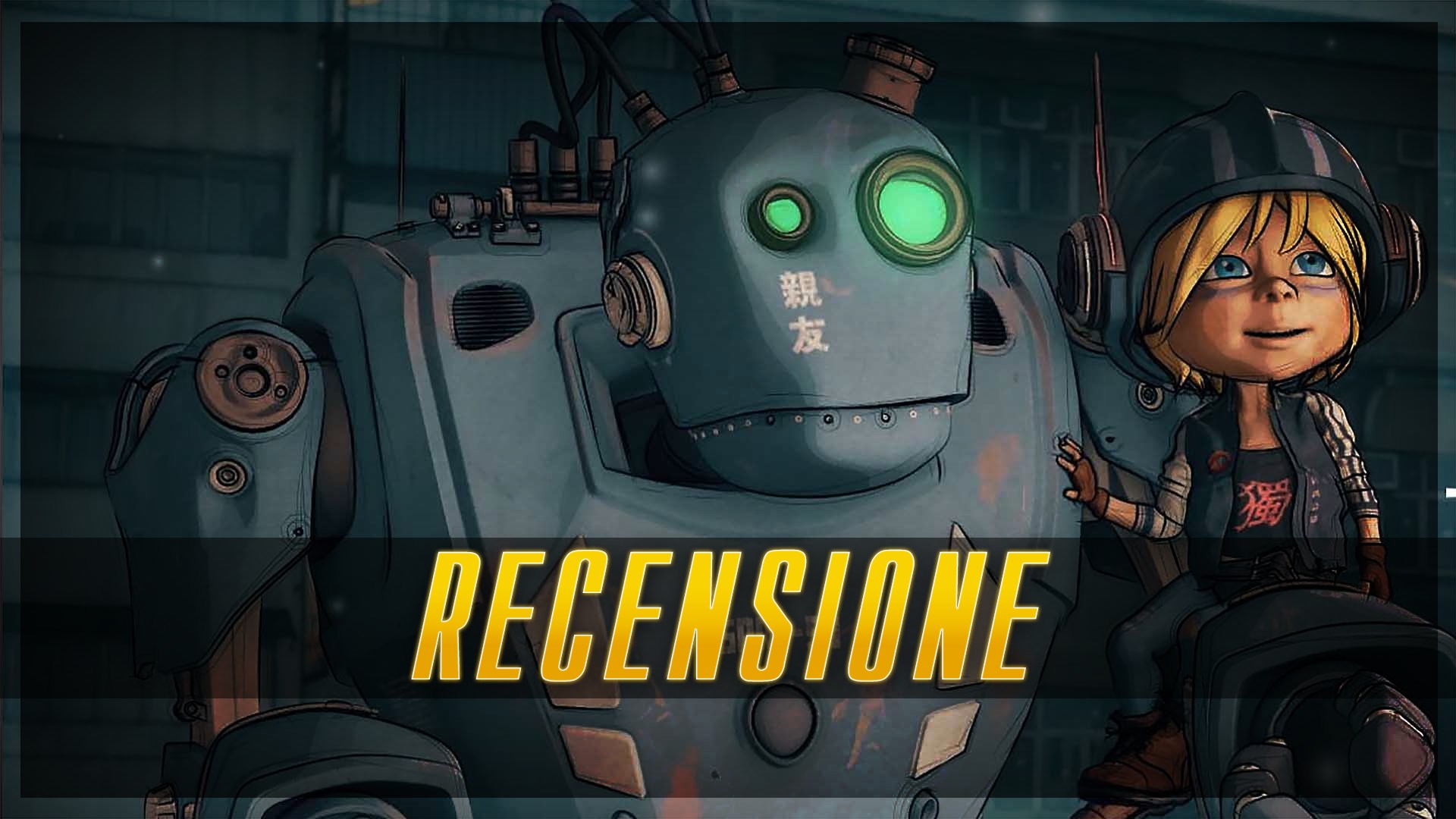 Writing a graphic adventure review in 2021 can be a daunting task. In fact, several years have passed since the advent of this particular videogame genre but, despite the many years passed, point and click are a bit like wine: the older they get, the better they become. I can guarantee you that with Encodya, this comparison does not stray so far from reality as it is a graphic adventure that, thanks to its many citation aspects, seems to be a great tribute to those milestones that represent this peculiar videogame genre. In fact, I still remember very well when I was introduced to this game for the first time in a large pavilion inside gamescom. We are talking about 2019, two years that now seem like centuries due to the pandemic. I was a little confused, it was my second Gamescom and it was the first title I should have tried. I remember having known, always inside the pavilion, Nicola Piovesan, head of the firm e creative mind of the title. In that location it was revealed to me the first demo of the game that, already at the time, he was able to show me his potential and ability despite it being a preview. I tell you one thing: I was enchanted. The game was, and still is, potentially very interesting. Two years later I find myself at home, reviewing this game. Will Encodya have managed to keep the premises?

The plot sees the protagonist young little girl Tina, 9 years old, always followed by his own faithful companion SAM-53, a robot who for some reason is fond of our protagonist. The events of the story are set in a Futuristic Berlin (Neo-Berlin), a cutting-edge city similar in some ways more to a modern Tokyo than to the German capital in 2062. Tina is an orphan, she lives in a technological world that apparently does not belong to her. He lives on hardship, but despite everything he always manages to survive. Its main activities are rummaging through the bins and taking materials to resell in order to obtain money in exchange for being able to live and eat. However, as the story progresses, Tina discovers that she is actually special, given that her father bequeathed her a mission to carry out. He must try to carry out a secret project left unfinished by the latter to try to save the world and at the same time know some news about his mysterious past.

Encodya, as already mentioned, is a point and click developed by the creative genius of Nicola Piovesan with Chaosmonger Studio and published by Assamble Entertainment. Like most titles in this genre, almost all the interaction is devoted to the search for certain objects able solve puzzles which may take some time to complete. It takes a lot of patience to solve some of the problems you are constantly facing. Interaction with objects or dialogues with characters, largely with a rather comical and parody tone, they are a fundamental part of understanding what to do and how to deal with certain situations. It is not uncommon to combine different objects together in order to create new ones, a classic function of this kind of videogame experience.

The only negative factor that may occur from time to time in the course of your experience is the sense of frustration resulting from not understanding what to do and how to find a solution to overcome a certain puzzle. Not all situations you face are so obvious and the game therefore requires that you pay particular attention to everything you analyze. Anyway these factors are not too negative and quite surmountable, especially if you are experienced players in this genre. Boredom is hardly ever palpable and I think you might find yourself in particularly funny situations, especially when dealing with other characters. Get ready for run into truly paradoxical situations with comic references inspired by some of the milestones of the golden age of point and click. The interactions also vary depending on the situations in which you find yourself involved: there are moments in which you are forced to use Tina as, on the contrary, you may happen to use SAM-53. The beauty of Encodya, however, is not found only in the texts or in the bizarre solutions but also and above all in the magnificent work done on the technical and graphic side. The scenarios are truly fascinating and the atmospheres of Neo-Berlin truly evocative, but it is not the only place at your disposal.

The game, in addition to having suggestive settings, also has one good soundtrack and a great job from a localization point of view: the voices present are in English, however the title is entirely translated into Italian. Fortunately, I have not encountered any technical problems with regard to loading times and the frame rate, which is always quite stable. If you are interested in buying you can buy Encodya on Steam to the modest sum of 24,99 euros.