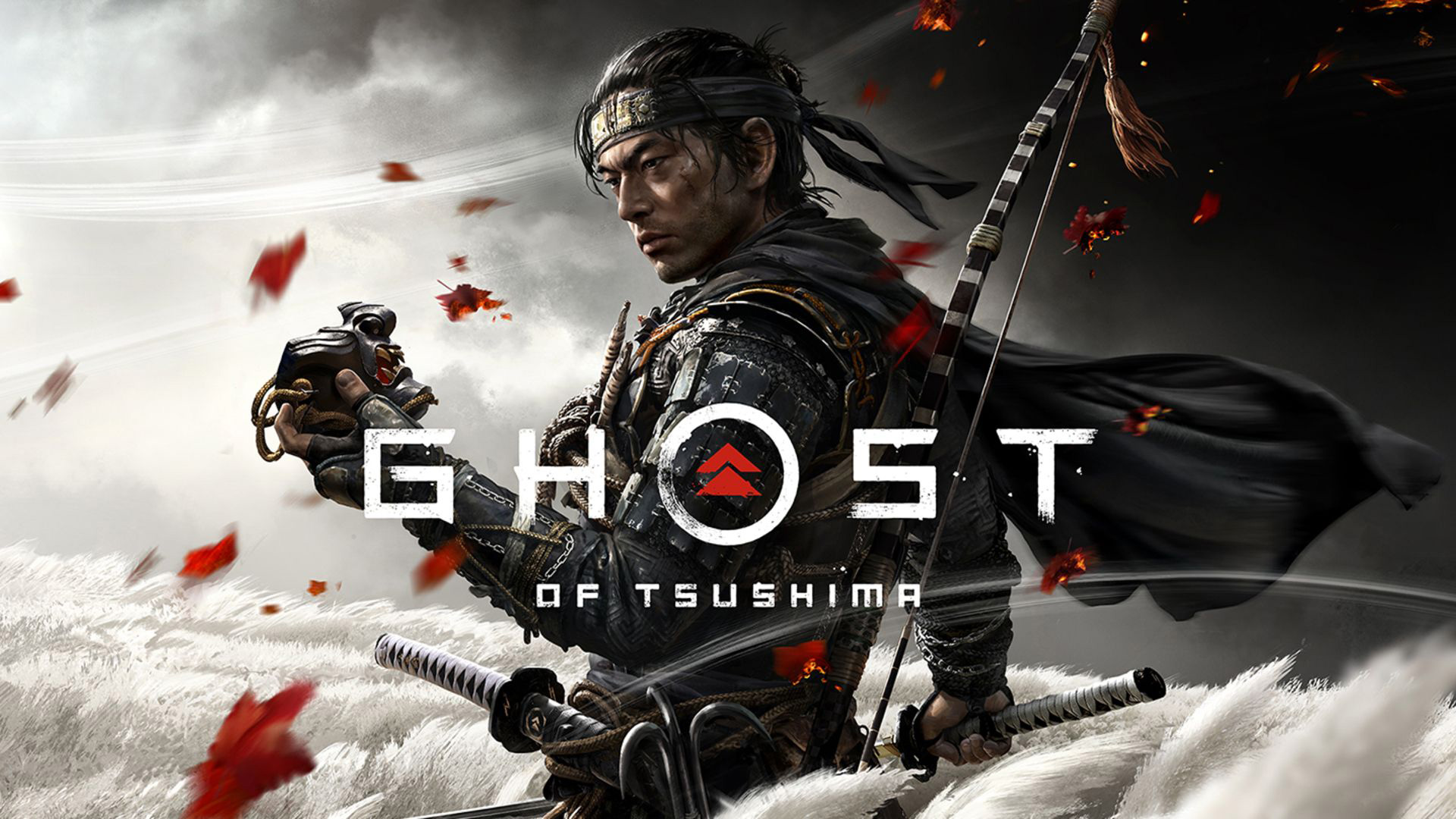 sucker Punch has announced the start of a partnership with Sony Pictures which will lead to the processing of the film adaptation of their latest title released on the platform PlayStation: Ghost of Tsushima. 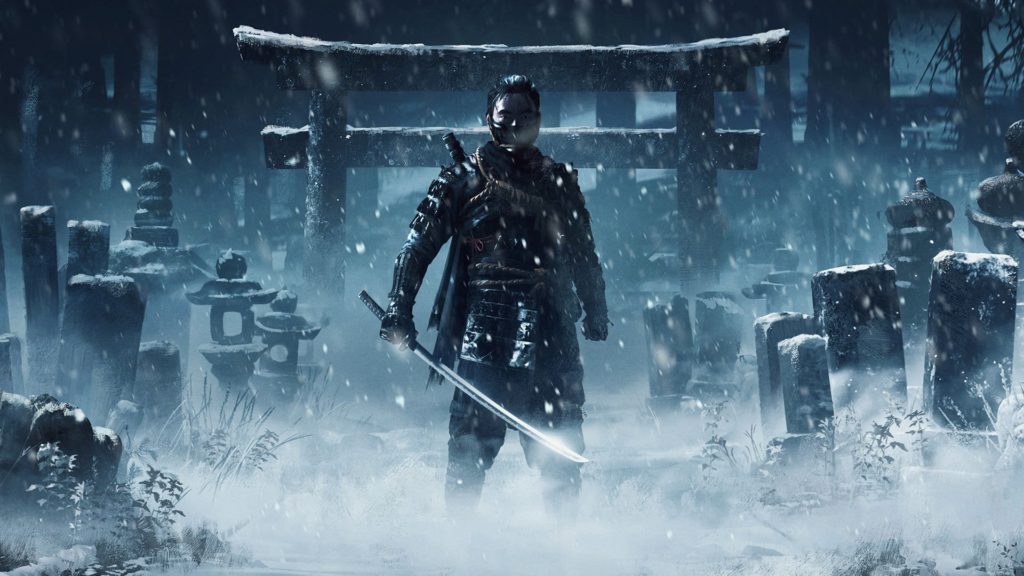 The news came through the Game Director of the title Nate Fox in a new post published on PlayStation Blog. Among the first details surrounding the production of the film, the presence of the director stands out Chad Stahelski, known for his work on the thriller saga of John Wick starring Keanu Reeves.

“We are delighted to be partnering with Sony Pictures. And Jin is in very good hands with this director. With John Wick, Chad Stahelski has created something special. His vision of what it could be, coupled with years of experience, have created some of the best action scenes ever created. If there is anyone who can bring the tension of katana fighting to life, it is Chad Stahelski. "

What do you think? Lately video game movies are getting a momentum interesting, whether it's a film based on Monster Hunter, resident evil or Borderlands, it seems that Hollywood has begun to focus on the cinematographic transpositions of our favorite medium.