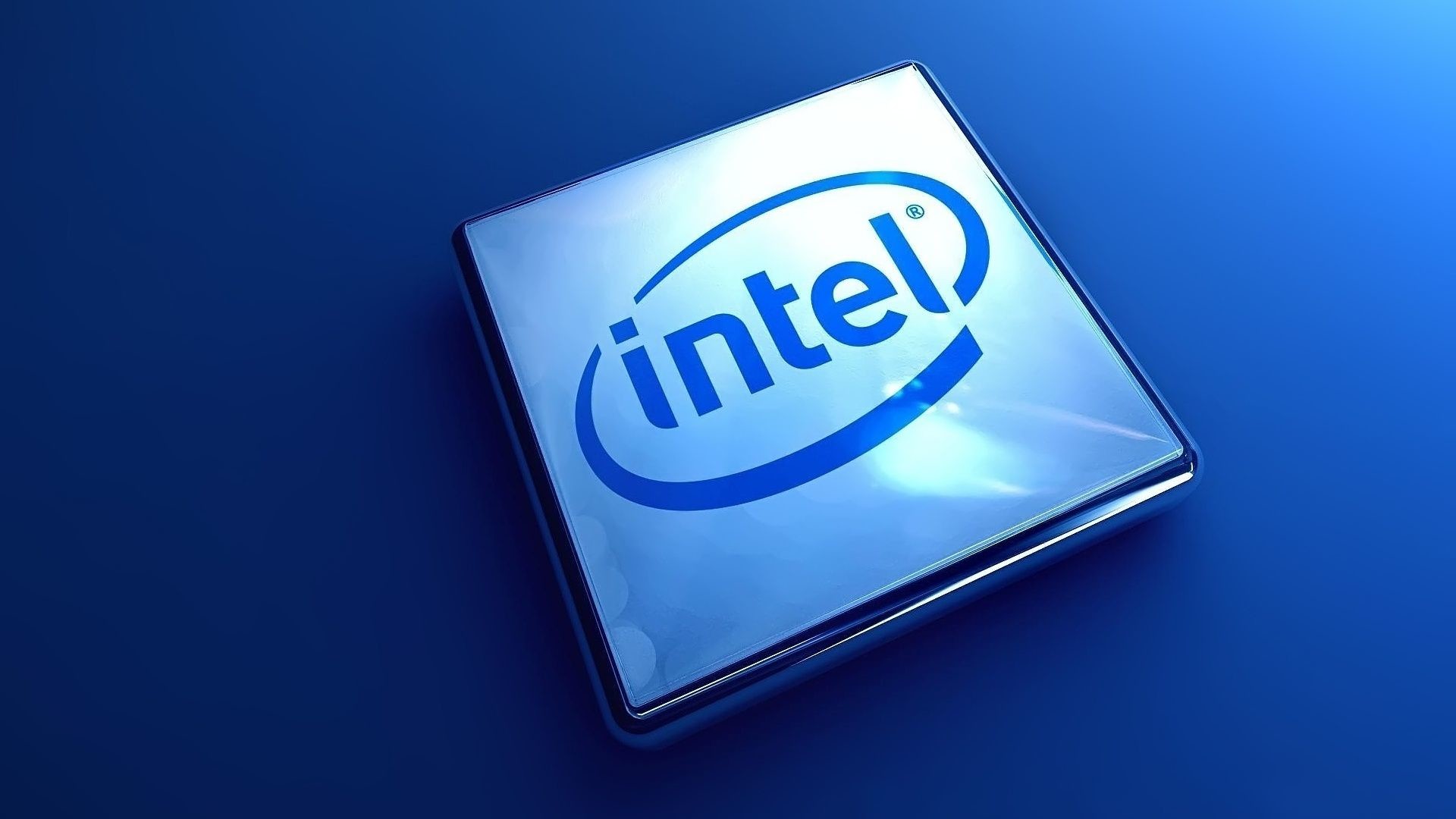 Gelsinger shared plans for new manufacturing units in Arizona during a annual webcast in which he announced what defined his vision IDM 2.0, a revised version of the model IDM (Integrated Device Manufacturing) by Intel.

"Intel is the only company with the depth and breadth on software, silicon, platforms, packaging and large-scale manufacturing processes that customers can rely on for their next generation innovations."

While Gelsinger reiterated that Intel will continue to manufacture most of its products in-house, he also stressed the importance of extending their collaboration with third-party foundries, for both customer segments and data centers. The main announcement, however, is the creation of a new Intel Foundry Services division, which will lead Intel's efforts in manufacturing chips for other commercial customers.

Gelsinger said the new division will develop x86, Arm and RISC-V core chips for external customers. The new foundries will be located in the United States and Europe, and Intel already appears to have made deals with IBM, Qualcomm, Microsoft, Google and others. Google's inclusion is interesting as the company recently announced its Systems-on-a-Chip (SoC) -based strategy to enhance its cloud computing infrastructure.

Life is Strange 3, a first glimpse of the new protagonist