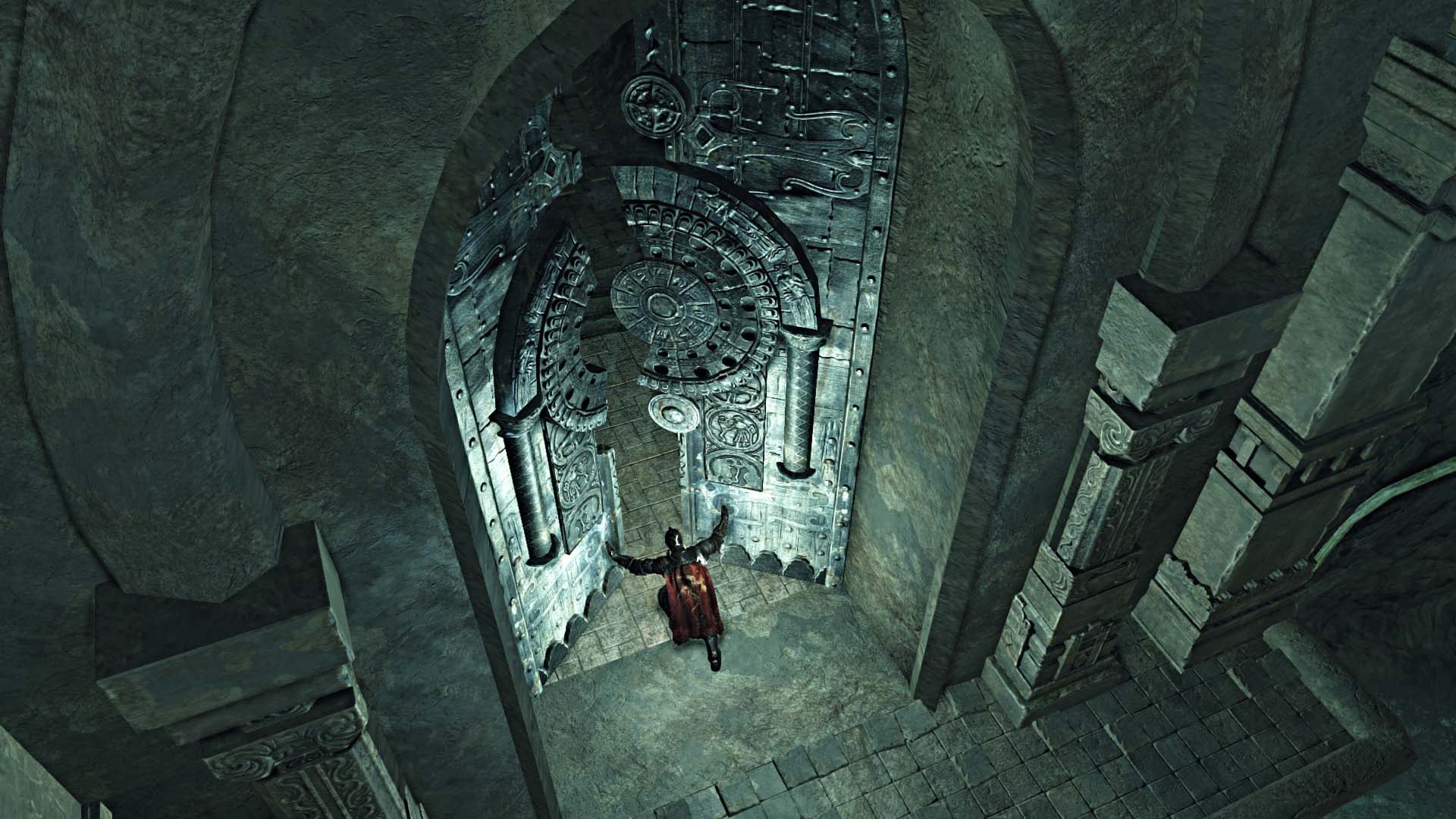 At the beginning of March, Twitter hosted a curious collective outburst, that of game developers against… doors. A simple object, present in everyone's daily life, but which in a video game brings up problems of all kinds.

Following some tweet exchanges between developers, The Verge brought the matter back to the attention of his readers via an article, but the problem has been permanently present in the profession of video game developer for years now.

"The best door is the one you don't see"

A badly made door is able to interrupt the immersion of any gamer. Developers they are aware of it, so the goal of each of them is to create doors that the user does not remember. Second Pete Galbraith, developer at Owlchemy Labs, a door works if:

"It feels good in the environment, it fits the context, it works exactly as the player expects"

But it's not always that simple. Stephan Hövelbrinks and Kurt Margenau explain it well in the aforementioned exchange of tweets. A door requires a very high number of animations to be used realistically by a character. It cannot simply open by magic, you have to create an interaction with the handle.

This applies to exploration, but when you enter combat mode, realism stops being important, and think about the bugs that a port can cause. Then it is better that it closes automatically, so as not to create problems.

Don't know what everyone's up in arms about. We added doors in combat to TLOU2, took like a day. Just gotta have good talent I gues… LOL JK IT WAS THE THING THAT TOOK THE LONGEST TO GET RIGHT WHAT WERE WE THINKING 1/100 https://t.co/oUmdRFmiGJ

Then we must also take into account the movements of the character. How to animate an open or closed door during a shot? And while the character is crouched?

Perhaps it is better to do without it

The contribution of Will Kerslake it adds another layer of complexity. What happens when other characters are involved in the movement of the door? Particularly when it comes to non-player characters, driven by artificial intelligence. The amount of bugs that can be created becomes infinite.

This leads many developers to decide that perhaps doors are best done without. Kerslake points out how, if you pay attention, most games completely avoid putting doors in gameplay situations. It's not worth it.

We're too used to how a door works, to how it appears, even to its own that it produces. The level of detail it takes to make them realistic is disproportionate to the results. In addition, as Galbraith notes, there are certain characteristics that, even if unrealistic, our brain decides to ignore.

For example, although in the real world almost all doors open in one direction, often in video games this is not the case. The doors open as it is most convenient to game development, and are often not coherent, opening once on one side, and the next on the other. However, this does not seem to bother the players particularly. According to Galbraith:

"When the doors reach such a likelihood that the brain accepts them as such, we arrive at a level of acceptance whereby the player stops wondering why every door always opens outwards "