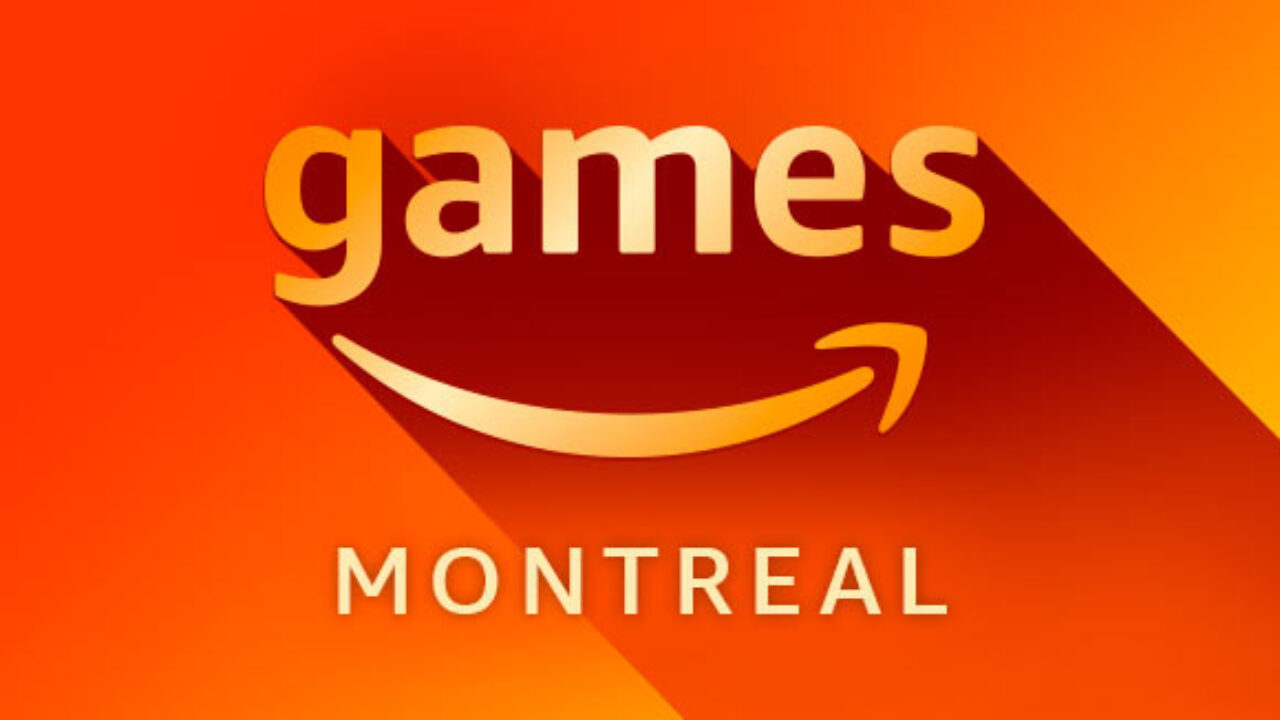 Amazon continues to expand into the gaming world without ever having released a single noteworthy game. After the economic follies that you can read at following link, the company announced the opening of a new game studio in Montreal, in Canada. The move comes after the company's new CEO recently reiterated his commitment to game development. The new studio will focus on triple-A game development and will join Amazon's existing studios located in Seattle, San Diego and Orange County.

According to the Amazon press release, the Montreal firm is hiring and is directed by veteran designers who once formed the core of the Rainbow Six Siege development team. With that kind of experience at its core, Amazon says the Montreal team's first project will be a new online multiplayer title.

Here's what he stated Xavier Marquis, Creative Director of the Montreal studio:

"Based on 8 years of experience with Siege, we are thrilled to start with a blank page and the creative freedom to create a unique experience in the multiplayer space."

Here are the statements of Christoph Hartmann, VP of Amazon Games:

“Montreal's rich streak of creative talent will be a valuable asset as we continue to build our development and publishing teams. The highly skilled and experienced team from our new Montreal studio shares our commitment to creating world-class online games and brings with them a wealth of knowledge and passion for creating deep, community-centric multiplayer experiences. "

Recall that the first game published by Amazon Game Studios, the free-to-play shooter Crucible, it was practically never born and Amazon pulled the plug after a few months of launch. The MMO New World, on paper, looks promising but has suffered some delays and a total reconstruction that does not bode well. Like Google, Amazon also plans to globally launch its personal cloud gaming service called Luna but it is still too early to know whether it will be a success or not. In short, they still have to get one right.

Hollywood is already working on three films on GameStonk