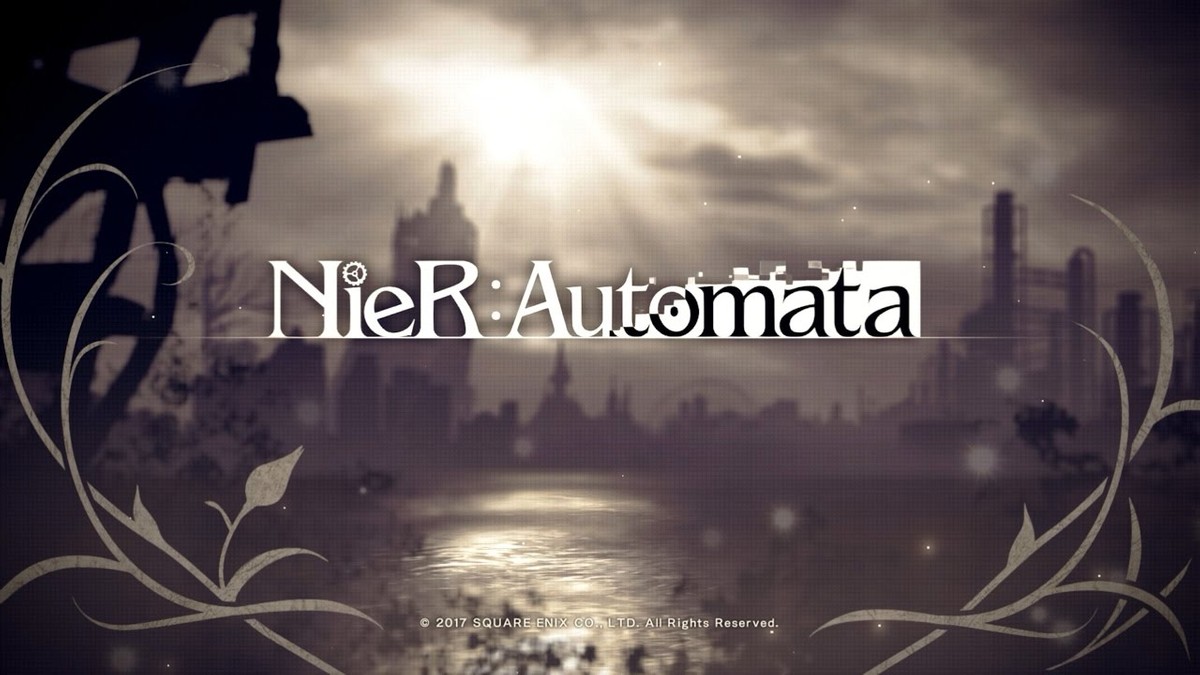 A few days ago the arrival of Never: Automata within the already vast catalog of Xbox Game Pass on Xbox and Microsoft Store for the PC platform. And speaking of the latter, the obvious disparity in terms of features and optimization between this new version and the one released on Steam released in 2017 has generated several controversies within the community, which now tries to make itself heard through the practice of review bombing.

At the moment, of the 2000 reviews that NieR: Automata received on Steam in the past 30 days, 57% express a negative rating, with users accusing Square Enix e Platinum Games of having ignored for too long an unstable PC port that needs external mods to be appreciated to the fullest.

The protest also reached the Polish developer QLOC, responsible for the new port for Microsoft Store and that in a post on Facebook invited users to contact Square Enix for further clarification. Square which, however, has not yet expressed itself on the matter.