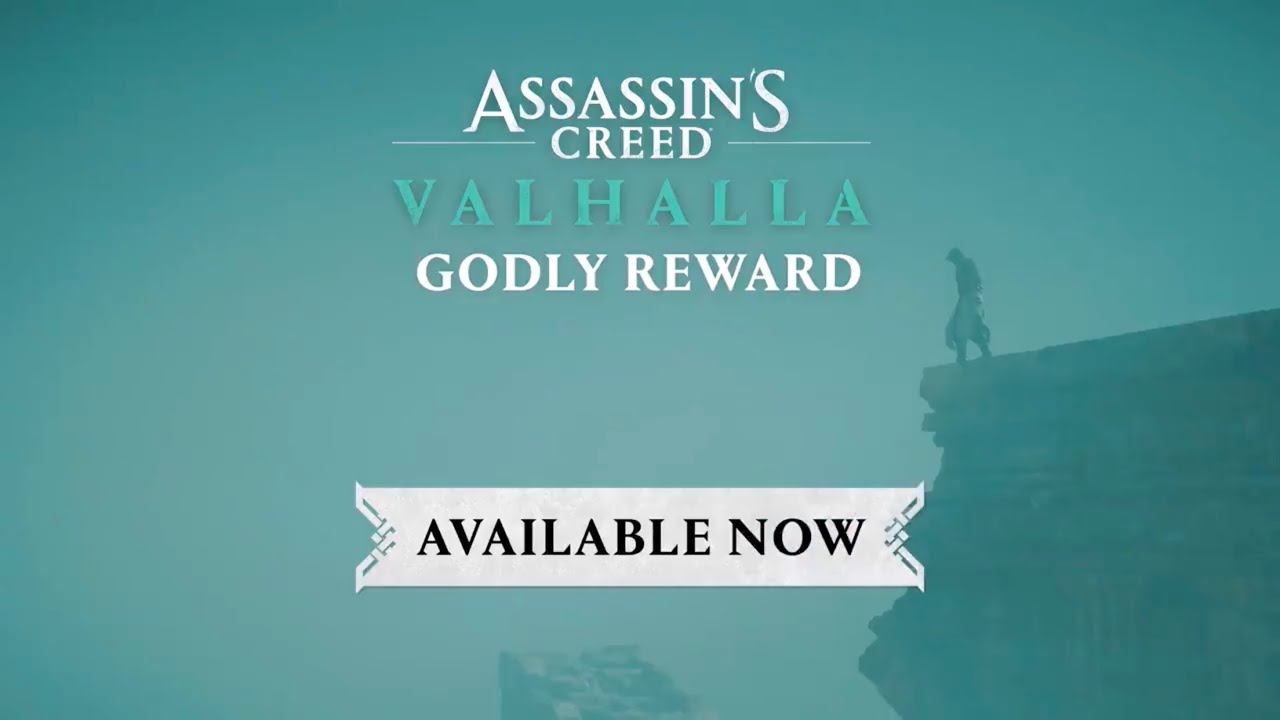 Assassin's Creed Valhalla players are honored with the Godly Reward, including Altair's costume.

Ubisoft thanks the gamers who have trusted Assassin's Creed Valhalla. The French house has in fact made available a special free package called "Godly Reward" for all those who own the title.

Thank YOU for going above and beyond by helping shape Assassin's Creed Valhalla for all players!

The Godly Reward community appreciation gift is now available for FREE in the Animus Store. 💫

As shown in the official tweet, the package includes rewards from the Yule winter festival held over the Christmas period, 300 units of opals and, most importantly, the famous dress of Altair.

The first historical assassin of the saga has never been forgotten, thanks to operations similar to this also occurred in the previous chapters of the brand. Who knows, maybe one day we will be able to dress up again thanks to a Assassin's Creed Remake.

Halo Infinite could adopt the Game As Service model