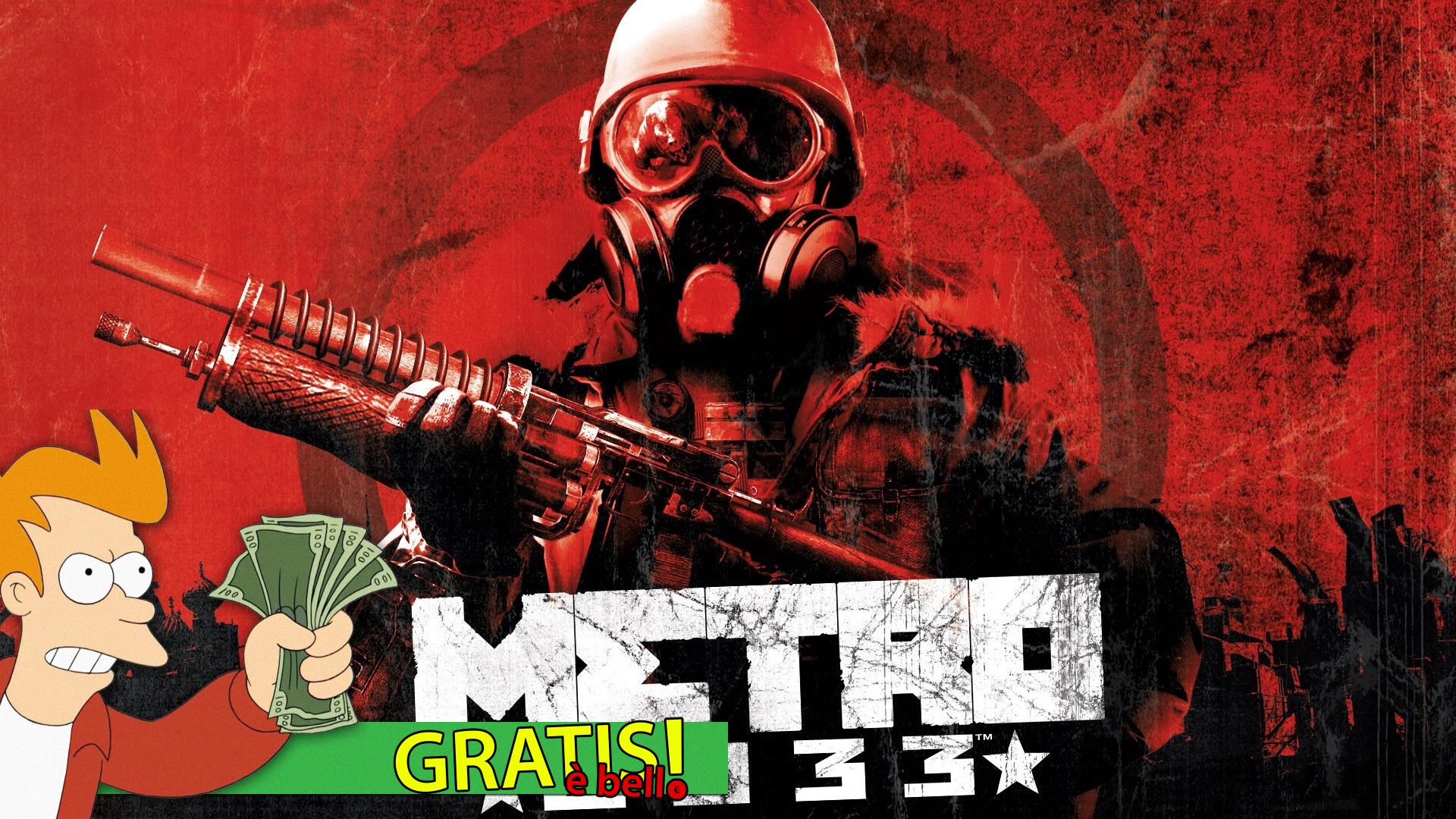 Metro 2033 was one of the most loved first-person shooters by the community in the last decade, which started a saga that still continues to bring fans closer to the post-apocalyptic Moscow of 2033, and to celebrate the eleventh anniversary since its release, Steam and Deep Silver have decided to give away the original version of the title to all users.

To redeem it, all you have to do is add the game to your library via the shop. However, it should be noted that the version offered is not that of Metro 2033 Redux, published in 2014 and which brought several fixes and improvements, but that original of 2010, which, however, has been patched over time, and therefore does not present all the various problems and bugs that characterized the title at its initial launch.

To celebrate the anniversary, the rest of the chapters of the saga are also in strong discount on the platform, so it is definitely the right time to update your backlog and recover this splendid FPS saga.

Free is beautiful: LEGO The Lord of the Rings