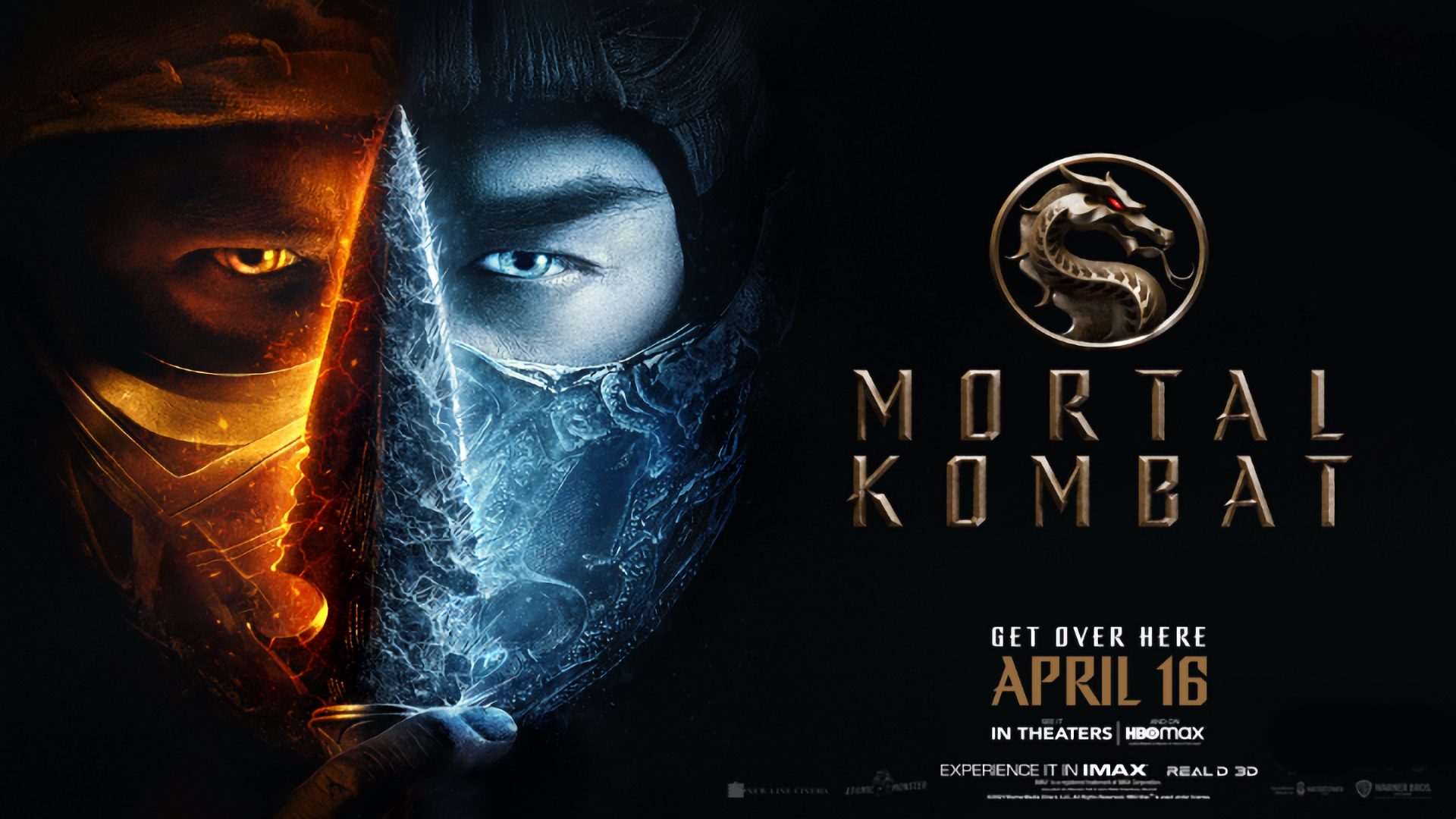 Warner Bros. has communicated the official release date for the film by Mortal Kombat.

The second film adaptation of the famous fighting will debut on the HBO Max streaming platform and in cinemas the next 16 April.

Warner Bros. has published, through theTwitter account Mortal Kombat Movie Journal, a poster depicting the main characters and the release date of the film. It must be specified that the date is addressed to United States, as the HBO Max streaming platform it is not available in Italy.

Therefore we will have to wait further official news about the arrival of the film in our territory.

Some time ago the first was published trailer of the film, which showed us a preview of the historical characters of the brand, such as Sub-Zero, Jax e Scorpion, the latter with its iconic catchphrase "Get over here!".

What are your expectations for this film?