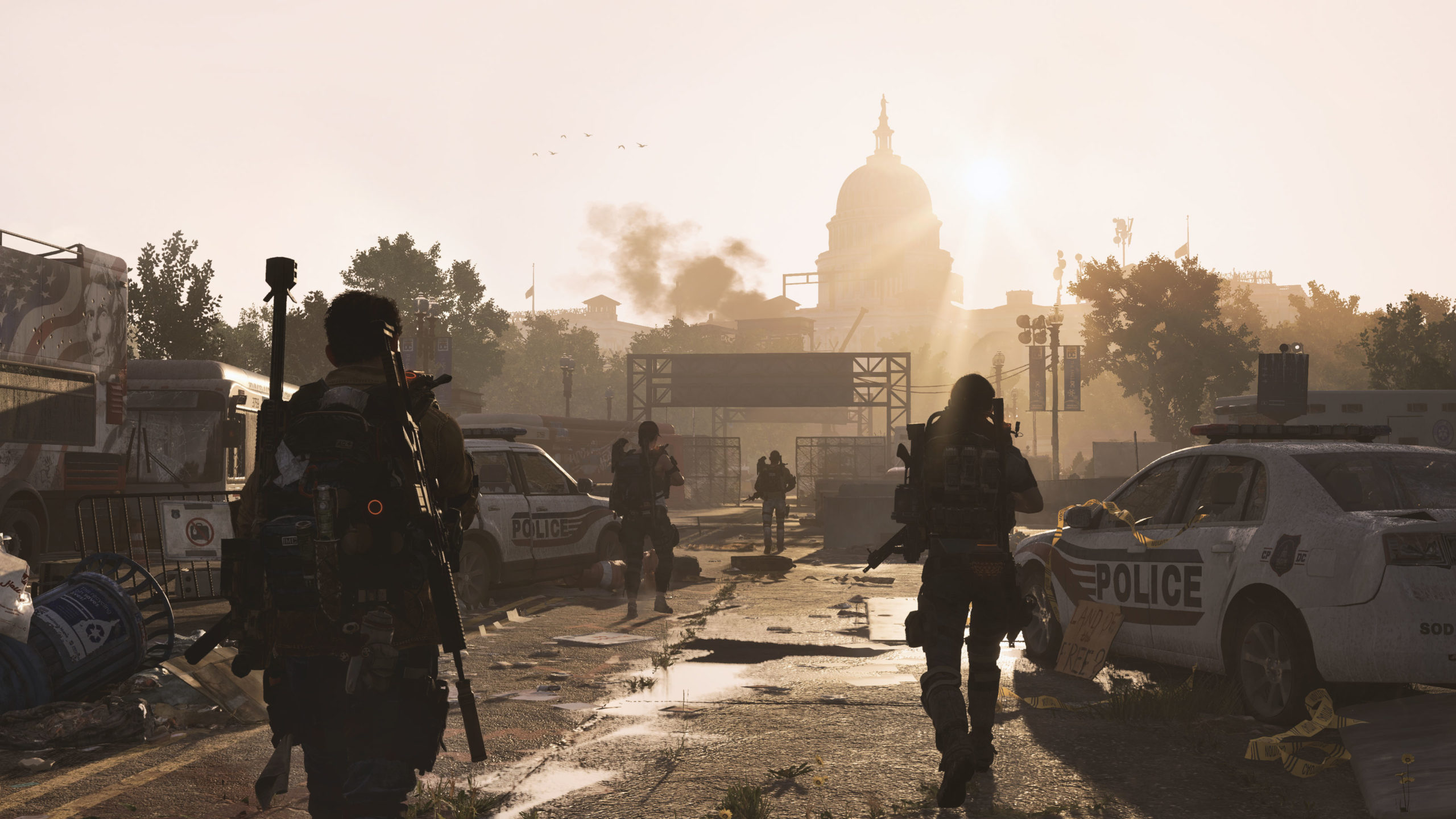 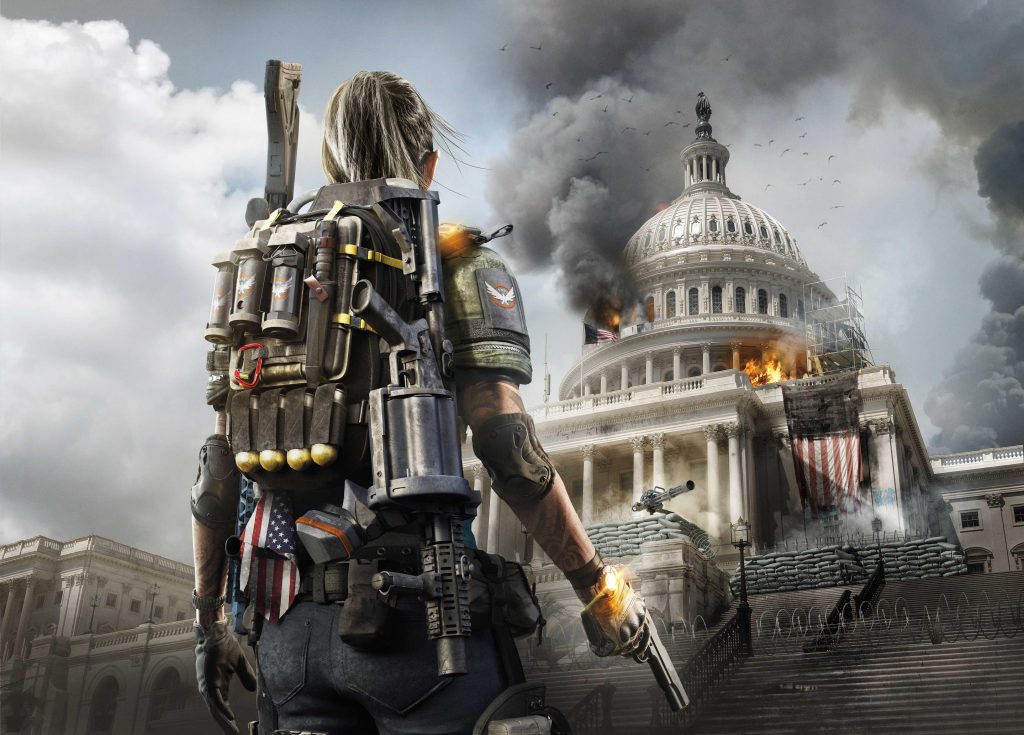 The Division 2 continues its path. On how, Ubisoft thought about providing clarification through a note appeared on the official website which, in addition to celebrating 40 million unique players touched by the franchise, illustrates the future of Massive's looter shooter.

"Like announced a few weeks ago, we started work on new content for The Division 2. The development of this content will be led by a group of project veterans at Ubisoft Massive. This will see Adrian Trasca and Yannick Banchereau remain at the helm of the project as Producer and Associate Creative Director. We are also thrilled to announce that the new content will be made with the support of a talented group of developers at Ubisoft Bucharest" reads the press release.

The updates made to the game will be significant, but players will have to wait several months before they can play them: "In the next major update we will try to bring a completely new game mode to the franchise. Additionally, we are investigating new progression options for your agent, with an emphasis on increasing build variety and viability. We will reveal more information as we get closer to the update. The development of the new update is still in its early stages and will take several months to complete. Consequently, the next major update is expected at least by the end of 2021. We will take this time to make a significant change to the game ”.

2021 will therefore be a transitional year for The Division 2, which will continue temporarily with a revival of the seasonal content of Year 2: season 5 will therefore re-propose what has already been seen in season 1, season 6 will be based on season 2 and so on. The only news until the new update will be linked only to new Dress Events and various bugfixes.

In the following hours it then arrived confirmation on Twitter, from a developer, that holders of the various season passes from last year will not be forced to repurchase them in the corresponding season.

Nintendo Switch cloud saves will remain even after ...