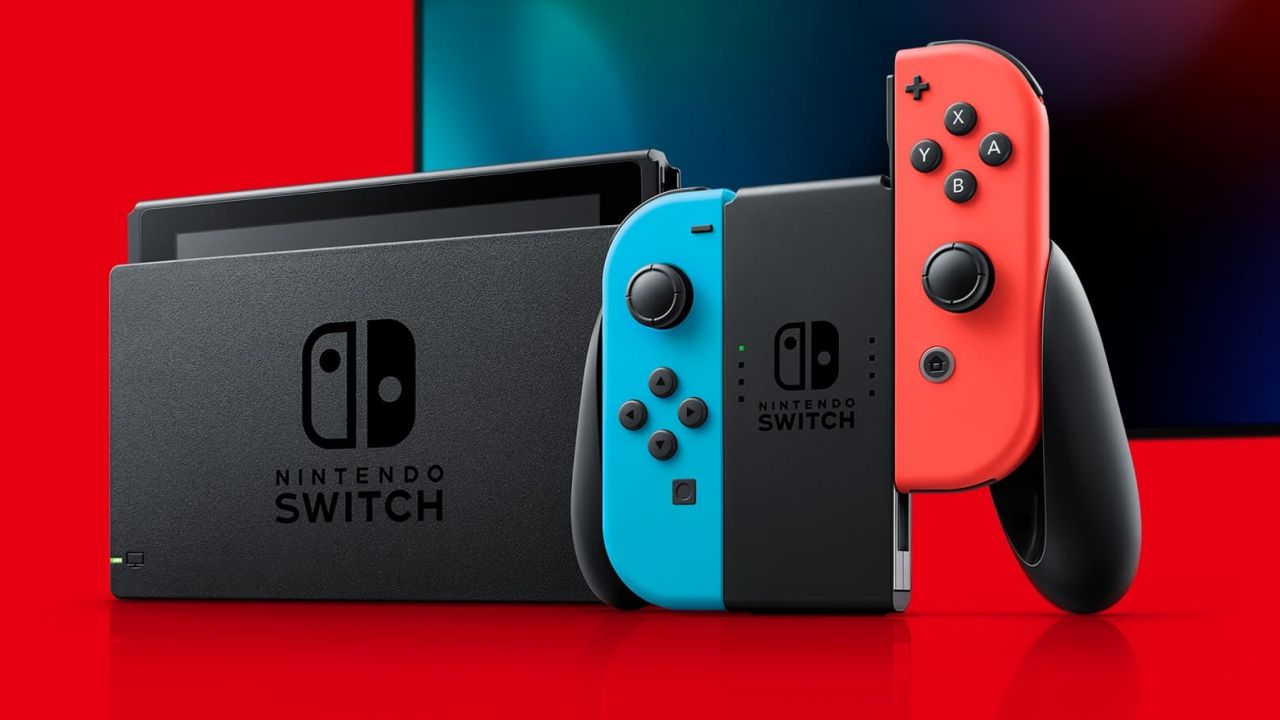 Despite the claims of Doug Bowser, the phantom Nintendo Switch Pro continues to be on everyone's lips. After some rumors disclosed by Bloomberg, in particular on the hardware of this new share, a new post on ResetEra may have anticipated Nintendo's strategy regarding the software. 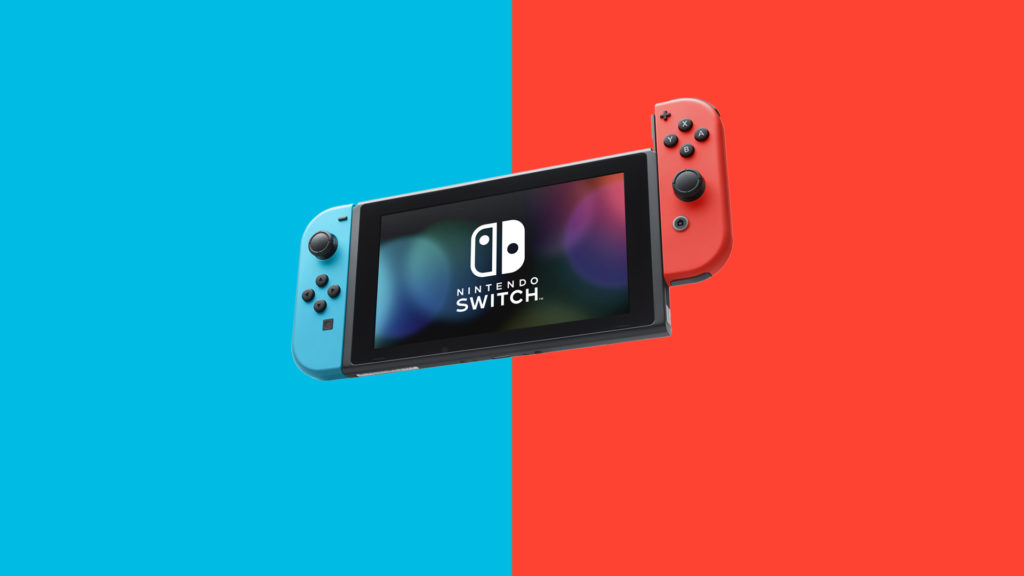 According to the user's words NateDrake - rather known in the Switch scene, which in the past anticipated the announcements dedicated to EA games coming to the hybrid console - the insider suggested that some titles coming after the release of this new hardware revision will be real exclusive to the Nintendo Switch Pro platform:

“Nintendo's plans are to sell it as an overhaul. A Premium model if you like. There will be some exclusive titles, especially from third party partners. There may not be many, but at least one is certain. "

Obviously we invite you to take this news with due pliers of the case, but history has taught us that Nintendo is no stranger to exclusive releases. If in the past there was talk of games only available for GameBoy Color or software that can only be installed on Nintendo DSi, in more recent years we have seen the arrival on New Nintendo 3DS of games like Xenoblade Chronicles 3D and Fire Emblem Warriors. Will the same happen on Nintendo Switch Pro too?

MercurySteam is already hard at work on its next game

Piermatteo Bruno - November 30, 2021
Let's go back to talking about CD Projekt and their latest financial report. In addition to confirming the release for 2022 of the Next-Gen versions of Cyberpunk ...
News

Kotaku UK accused of racism due to a complaint against ...

Baldur's Gate 3, launch may take place no earlier than 2021