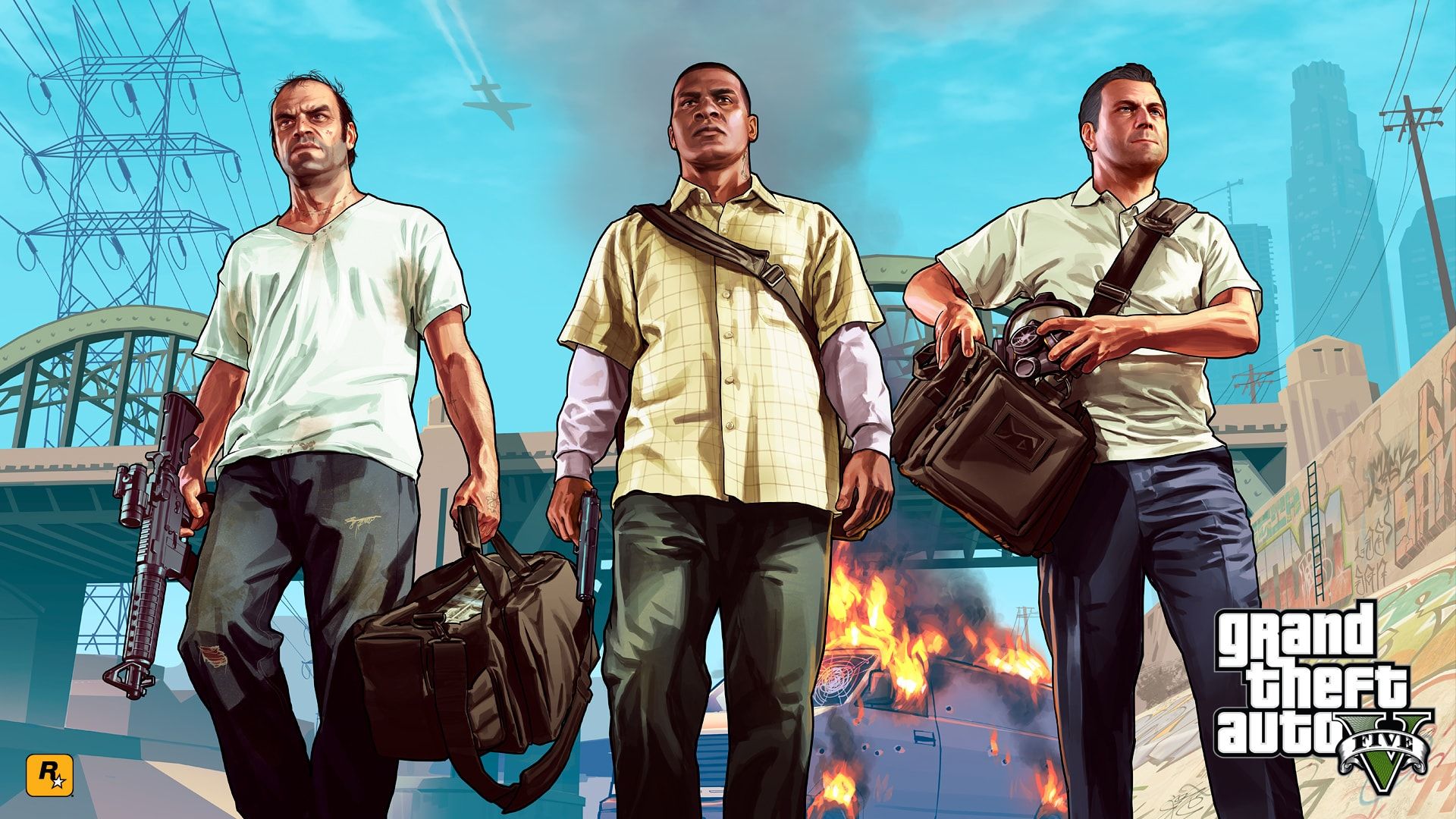 GTA V will arrive on Next-Gen consoles (PS5 and Xbox Series X / S) during the second half of 2021 and during a discussion at the Morgan Stanley Technology, Media & Telecom Conference, the CEO of Take-Two Strauss Zelnick has responded to some concerns about the upcoming re-edition of the longest running Grand Theft Auto chapter ever.

In particular, Zelnick pointed out that the strategy considered by Rockstar Games is not about simple remasters or ports of the same game. Rather, Rockstar is trying to make the most of all the technologies made available by the new consoles, to create a new experience:

“Compared to the competition, we work differently. We don't just carry our own titles, but we take the time to do the best possible job of making those titles different for new releases and the technologies we introduce within them. We improve the technology, we update the view and the performances. We've done an incredible job with the Mafia series and GTA V is moving towards its third generation, which is incredible. It set a standard when it came out and has continued to do so in its second incarnation as well. We will see how GTA will behave in this next-gen. Obviously, I'm confident in Rockstar Games and their ability to deliver a great experience, but you can't do all of this with a simple port. "

What do you expect from this new version of the Rockstar Games' goose that lays golden eggs? Will new features be added? New content?

Metroid, Brie Larson would like to play Samus in a film about the saga