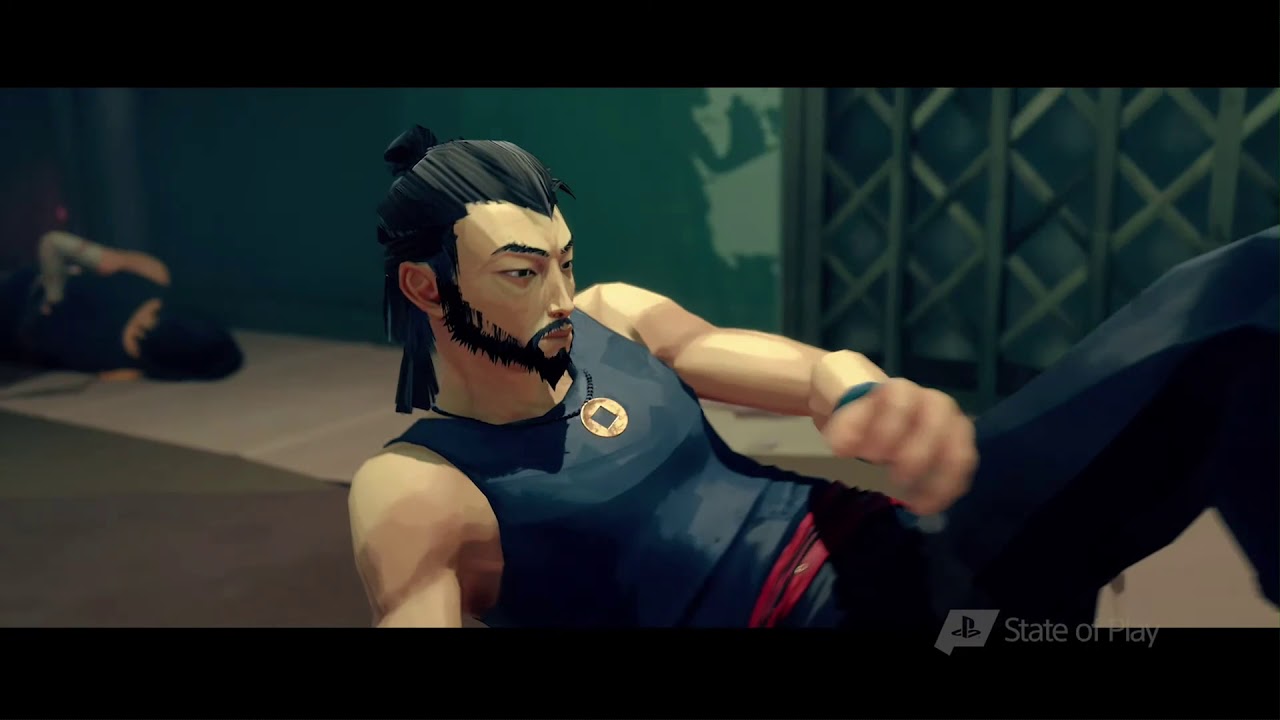 In the past few hours, the developers of the French indie studio Slocalp, creators of absolver, they unveiled in interview new details on their new project announced at the last State of Play, Sifu.

Like Absolver, the game will in fact be based on combat through martial arts, however unlike the previous one, Sifu will be an experience completely focused on a singplayer campaign, therefore without online PvP.

Pierre Tarno, executive producer of Slocalp, explained that the basic idea of ​​Sifu was to give the player the experience of a "one man army" who, like in the films of Jackie Chan or Bruce Lee, makes his way with his bare hands against criminals to take revenge for the murder of his family. Our protagonist also will age with each death, but always according to Tarno this mechanic will be a little different from the roguelikes we have been used to in recent years.

Phil Spencer: "Committed to our journey of inclusion in every aspect of gaming"

Andrea Schietroma - January 18 2022
The marriage between Xbox and Activision Blizzard, as it is easy to guess, will not be an operation destined to end in a few days. In a way ...
News

Phil Spencer: “Committed to our journey of inclusion in every aspect ...

Andrea Schietroma - January 18 2022
On the sidelines of Microsoft's acquisition of Activision Blizzard, and the subsequent entry of his studios into Xbox Game Studios, Phil Spencer has ...