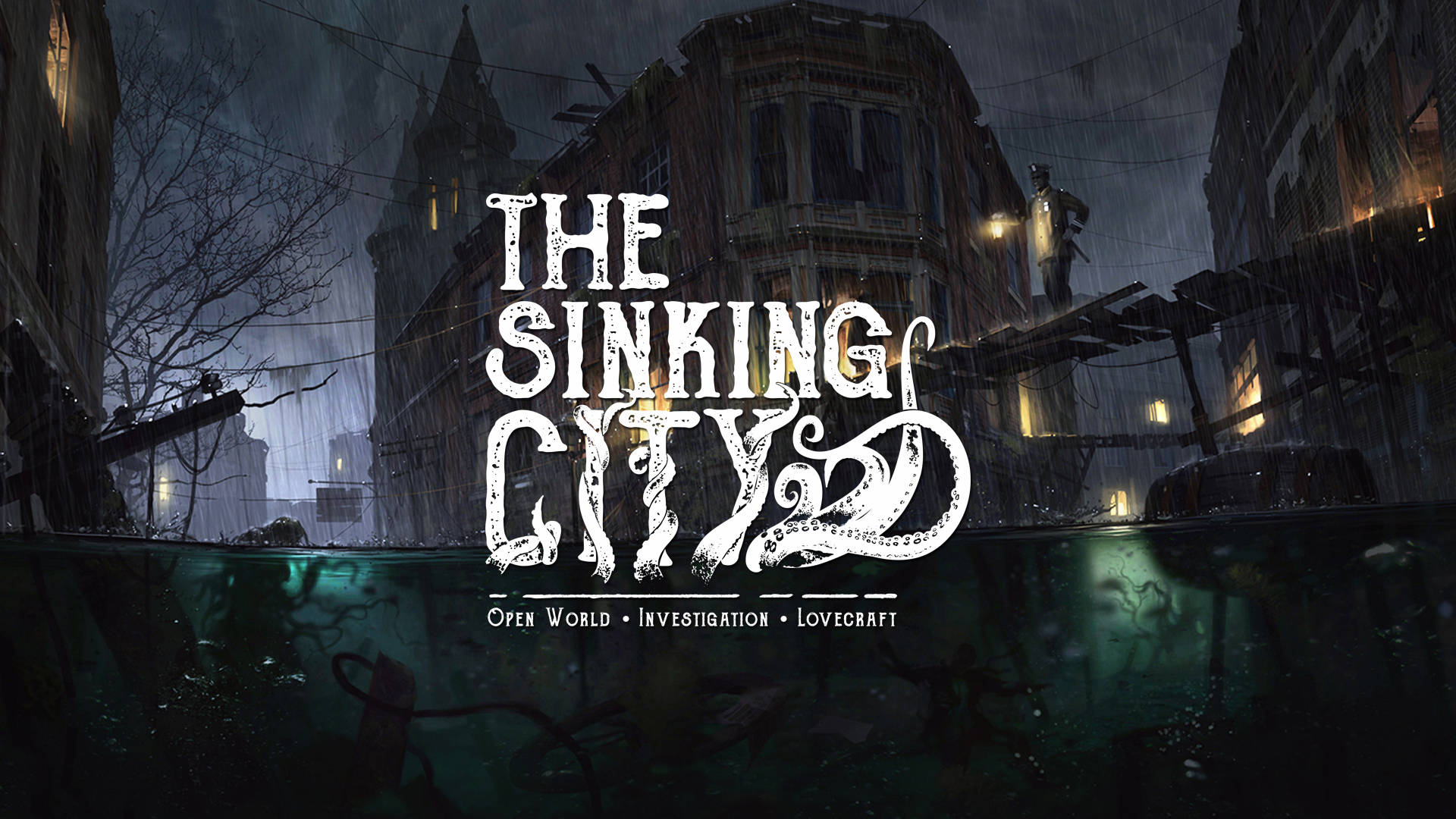 The Sinking City, the title of Frogswares inspired by the works of HP Lovecraft, it returned to the Steam digital store after its removal last August 2020. However, this new version released by Nacon and BigBen Interactive was not developed and endorsed by the developer, who suggests his fans of do not purchase the game on the Valve platform.

Frogwares has not created the version of @thesinkingcity that is today on sale on @Steam. We do not recommend the purchase of this version. More news soon.

To understand the causes behind this redistribution of the title, we must go back toAugust of 2019, when Frogwares started a legal battle against the two publishers, accused of having repeatedly violated the agreements made by the two parties, keeping more than a million dollars in royalties, claiming (wrongly) the ownership of the IP and the source code of the game. This story contains further details on Sherlock Holmes, another game developed by Frogwares.

Frogware will release further updates on the situation in the future, but meanwhile advises players to purchase the PC - and DRM-free - version of The Sinking City from theirs official store.