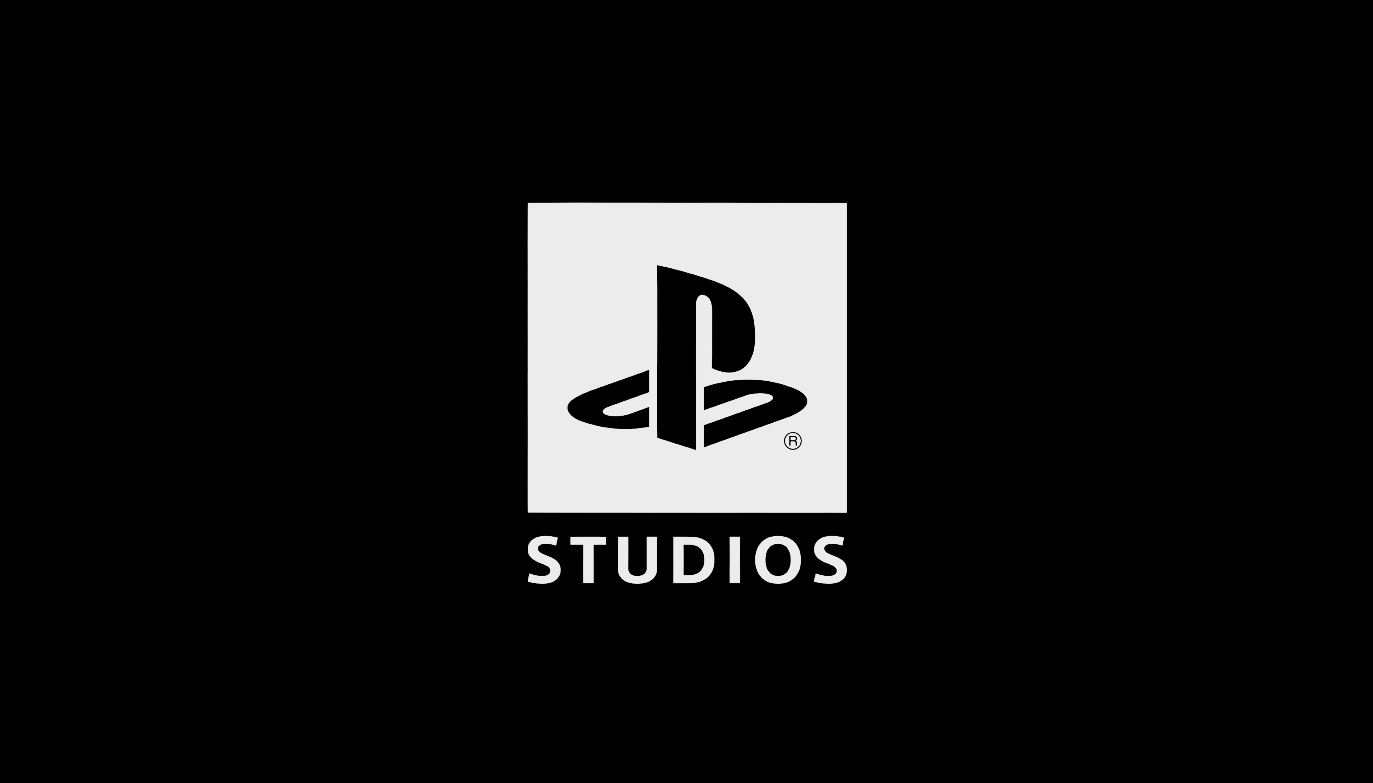 The news was in the air later the latest defections recorded in recent days, but now the official from Sony has arrived: JAPAN Studio will undergo a reorganization and will merge into Team ASOBI. The latter are the authors of the recent Astro's Playroom.

“In an attempt to strengthen business operations, SIE can confirm that Playstation Studios' Japan Studio will be reorganized starting April 1st. Japan Studio will merge into Team ASOBI, the creative team behind Astro's Playroom, allowing them to focus on a unique vision built on the popularity of Astro's Playroom ", reads the press release. "In addition, JAPAN Studio's external production roles, software localization and IP management will be concentrated within the global functions of Playstation Studios."

The communication therefore follows i report published in recent days, which spoke of a vast majority of the developers that had been released at the end of their respective contracts. Many of these would have already followed the creator of Silent Hill, Keiichiro Toyama, in its new adventure packaged Bokeh Game Studio.

Piermatteo Bruno - December 2 2021
Today is Thursday! And like every Thursday we return to talk about the latest free offer of the Epic Games Store. And this is where Free is Beautiful comes back, ...
News

Death Stranding will be sold on both Steam and Epic Games ...