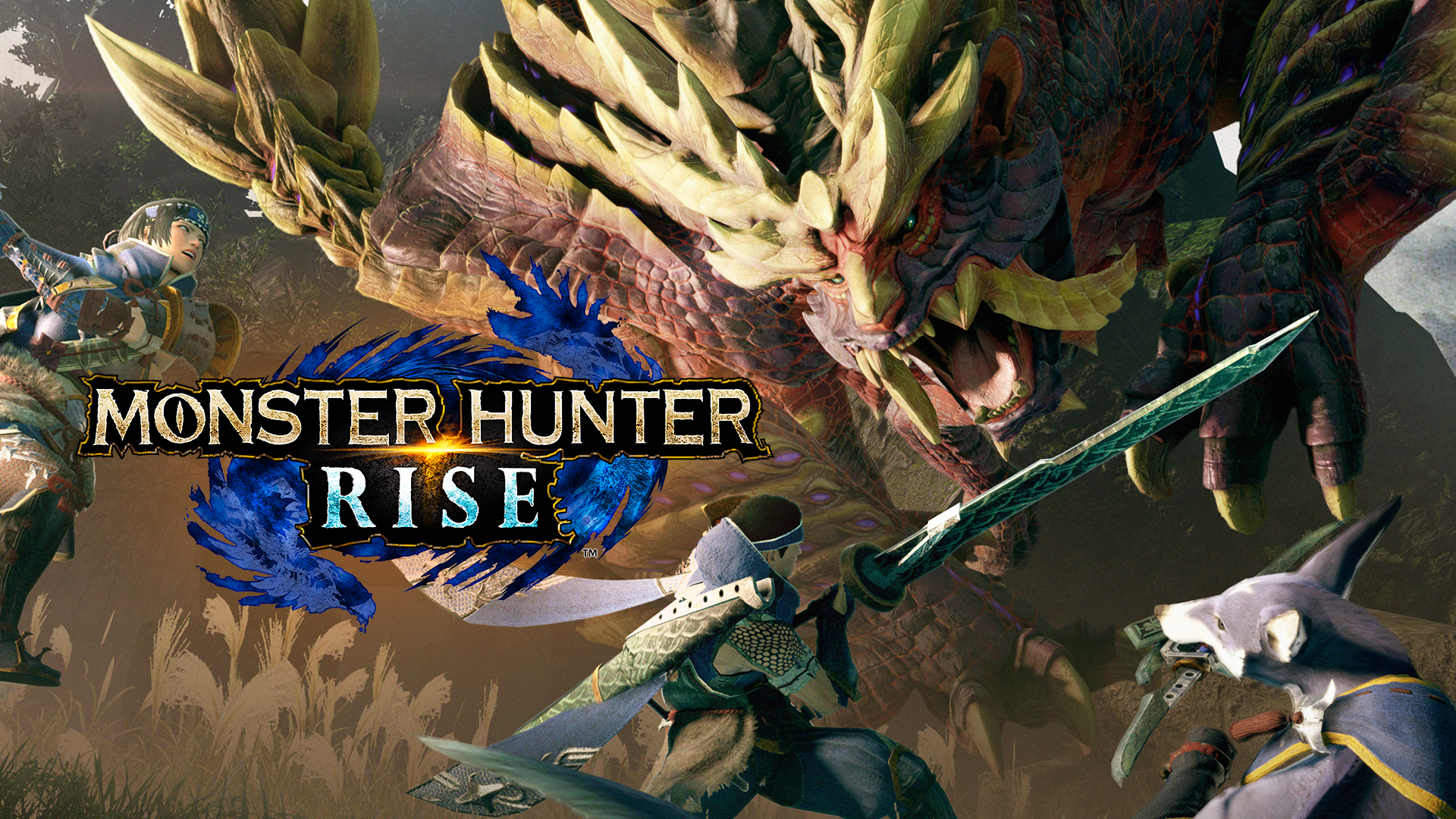 As you may recall, a few months ago Capcom was hit by a ransomware attack which led to the disclosure of several documents that revealed Capcom's future publishing strategies for its titles. In that case it became known that a PC port of Monster hunter rise, a title that will be released exclusively for Nintendo Switch. In that case, however, there was no confirmation of this, which comes today.

Producer Ryozo Tsujimoto and director Yasunori Ichinose, interviewed by FanByte, confirmed that the game will arrive on PC in 2022. This port is still under development and it is not yet clear whether there will be any Switch exclusive elements or not.

Recall that Monster Hunter Rise will be released on Nintendo Switch on 26 March.