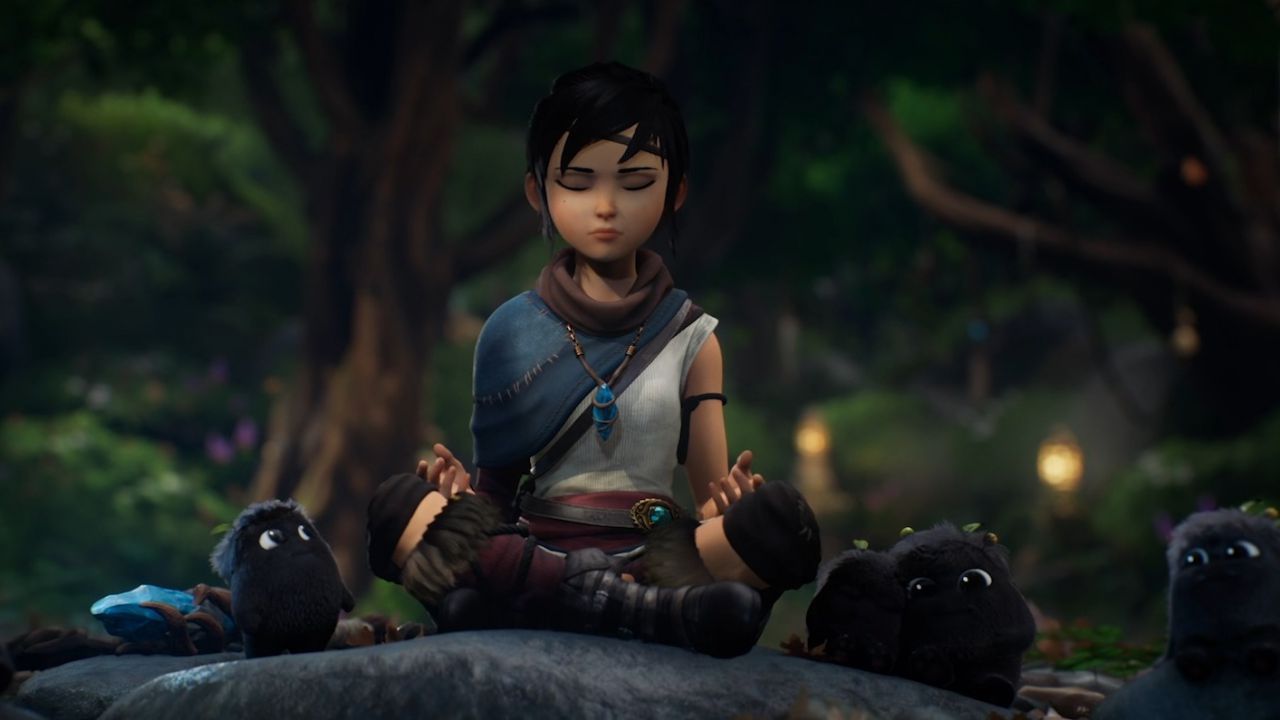 During the State of Play aired last night new information was released on Kena: Bridge of Spirits, first title developed by Ember Lab. A little below you can see the new trailer.

In the video, you can take a look at the gameplay and fairytale game world of this third-person action adventure. In addition, the official release date was also communicated, a little further away than initially hoped and which also denies the rumors that it was wanted among the PlayStation Plus games of the month of March.

Kena: Bridge of Spirits will be released on PlayStation 4 and PlayStation 5 on 24th August.

Kingdom Hearts Melody of Memory, the launch is scheduled for ...