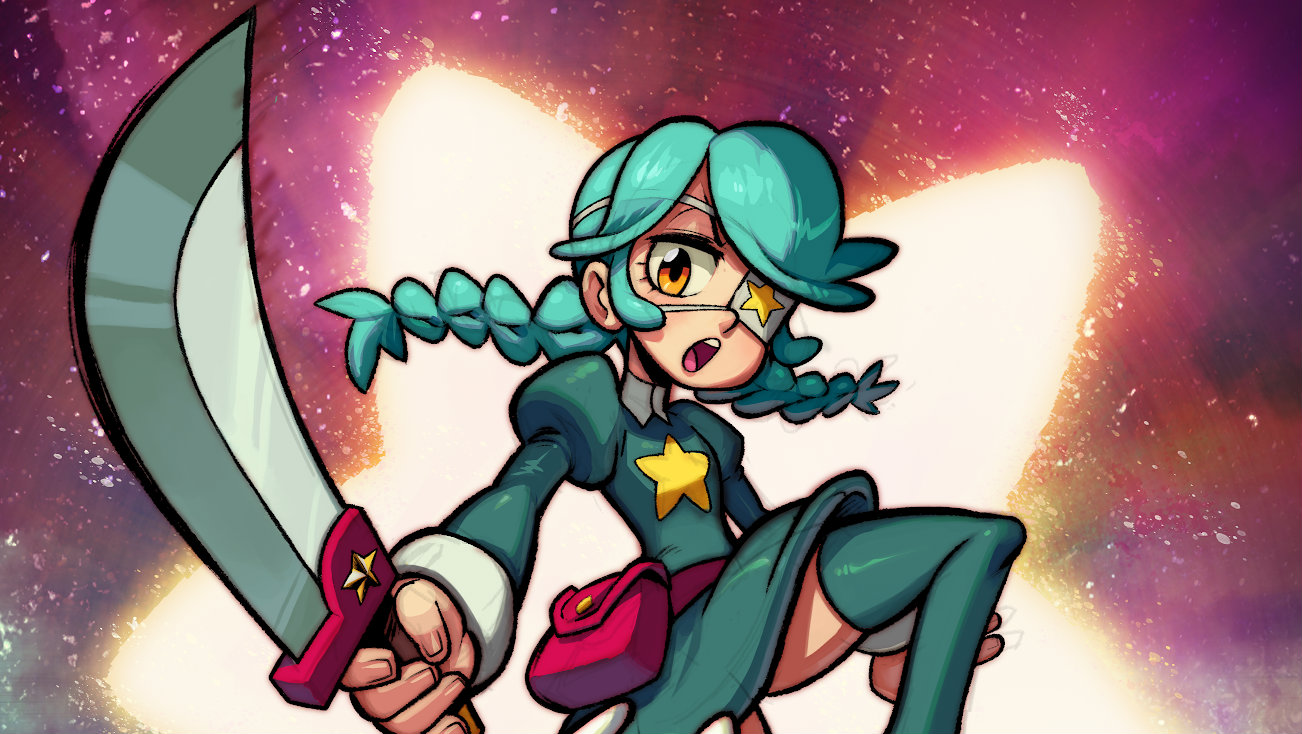 Lab Zero Games will also have disbanded, but the development of Skullgirls 2nd Encore continues and under the protective wing of the publisher Autumn games, the developer Hidden Variable is ready to release the first Season Pass for the title. Starting with Annie of the Stars.

Star of the Anti-Skullgirl children's show, Annie is actually the daughter of a Skullgirl previous to Marie, and is endowed with the gift of Immortality, a curse received from her mother and which she tries to hide with her acting role.

Annie will be released towards the beginning of March on Steam via Early Access, while PlayStation players will have to wait until May. Besides her, Hidden Variable has others planned 3 characters, by completing the first season pass package by 2022.

And it does not end here! All previous DLCs (including the 2nd Encore update) are now included for free with the purchase of the basic version of the game on Steam, currently discounted at the price of 8,40 €.

Away: The Survival Series - announced a new trailer in the State ...

SENRAN KAGURA: a new title will arrive in the 2017