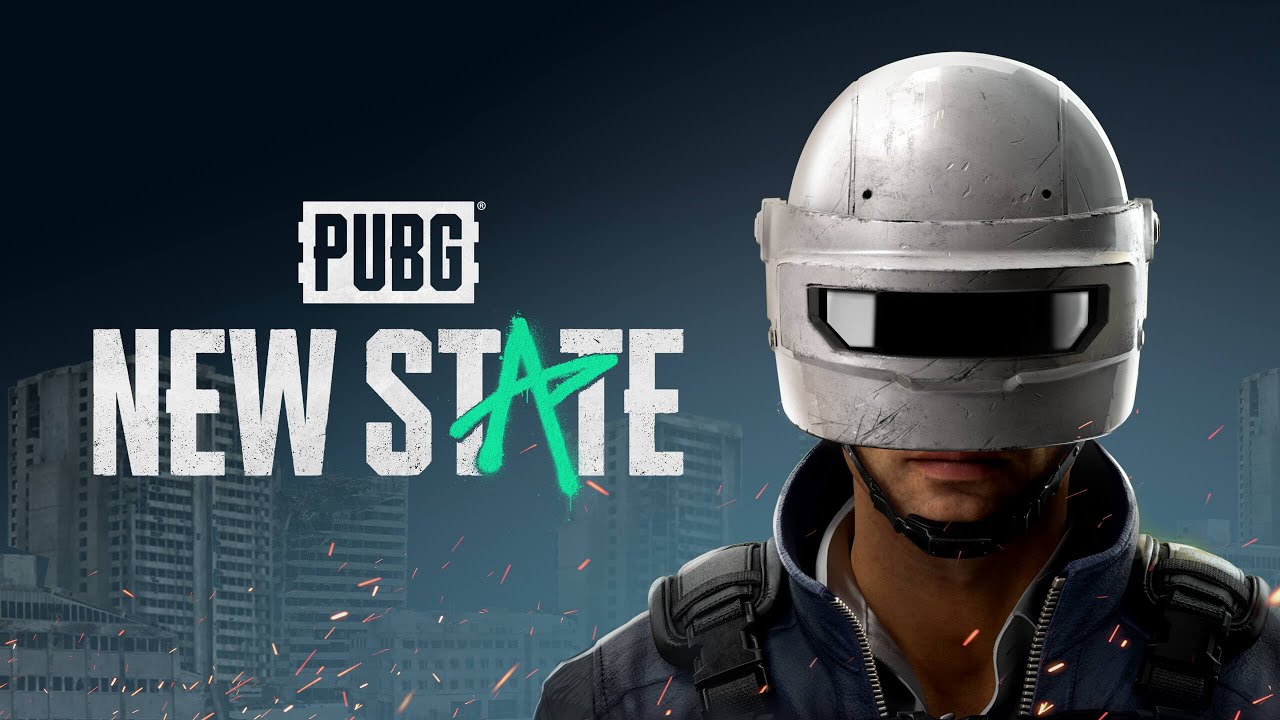 In the past few hours the studio developers Krafton have announced the arrival of a new title set in the universe of PlayerUnknown's Battlegrounds, named PUBG: New State.

New State will also be a battle royale but unlike the original PUBG it will be developed exclusively for Android and iOS. This new title will be set in 2051 in an elusive country called "Troi", and being set 30 years in the future, it will also contain more advanced weapons and a greater use of drones and vehicles than we have been used to seeing with the classic versions of PUBG.

PUBG: New State is scheduled to release for an unspecified period of 2021, and at the moment pre-registrations are already open for users Android.