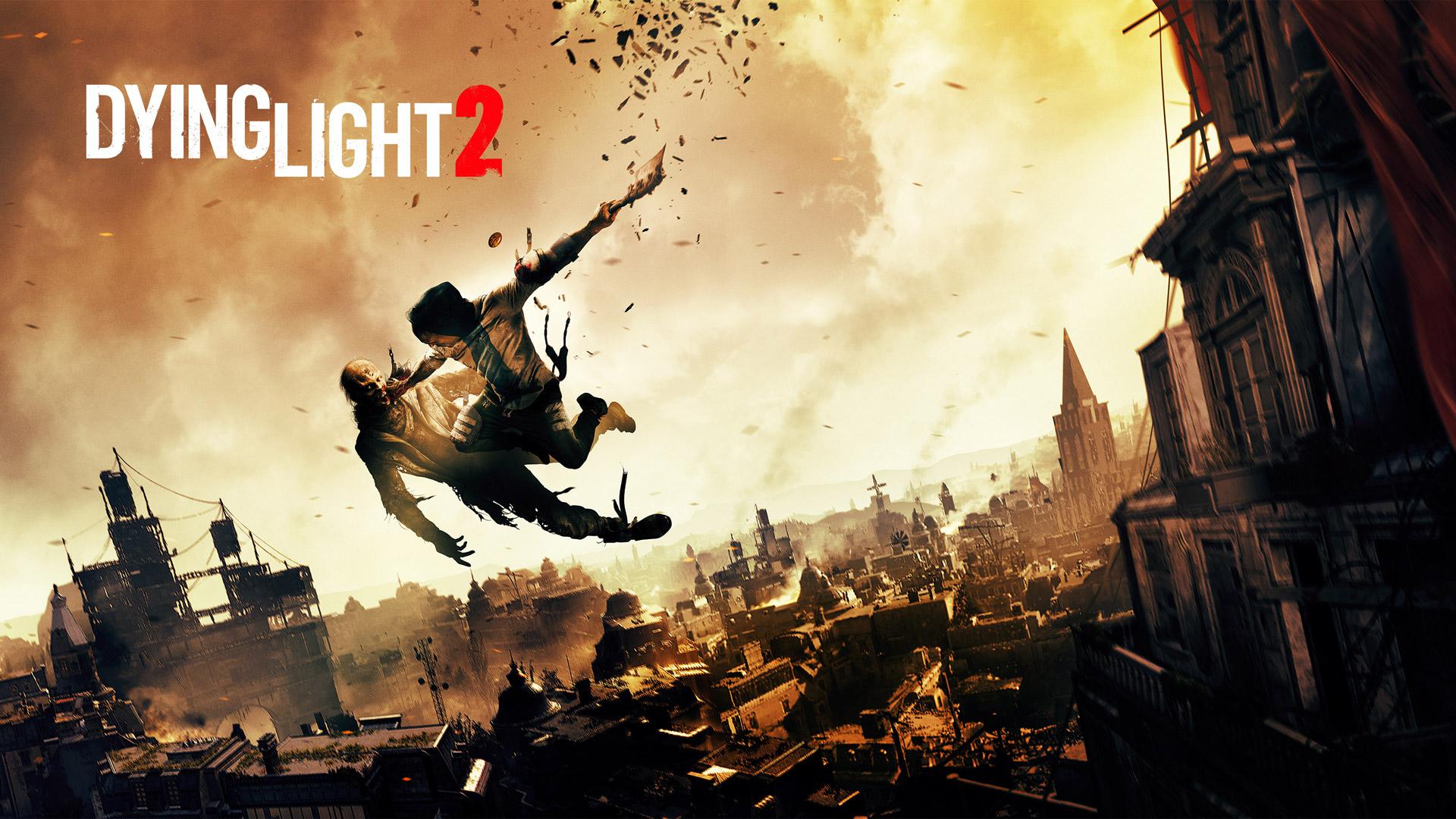 A new report published by The Gamer investigates Techland, the Polish software house behind the development of Dying Light 2, the survival horror coming to PC, PlayStation and Xbox in the course of 2021. What they discovered after interviewing 10 employees - who preferred to remain anonymous - paints the studio in a bad light, with respondents defining the work environment as "An autocratic, toxic and poorly organized regime".

According to the report, the main complaints of the interviewees revolve around the figure of the CEO of Techland Pawel Marchewka and some creative differences which saw the CEO impose very strict rules on game design, accusing him of stifle the creative process:

“Since everything proposed for Dying Light 2 is eventually changed by the directors, each idea submitted must be accompanied by various references. If you bring references to games that Marchewka may not know, you have practically nothing and anything slightly innovative or expensive is immediately rejected. Because of this culture within the company, people quickly begin to stagnate and give up. The environment is stressful because it's like you have to fight everyone over everything instead of cooperating on a project. Everything is questioned and even when something is approved, it could be thrown away two weeks later by someone and then fished out months later. The cycle repeats itself and people are genuinely stance. "

In support of these allegations we find the case of Marc Albinet, the ex-Ubisoft joined the project precisely to help the team with the development and Pawel Zawodny, the art director and writer of Dying Light 2 who left the project last January, not to mention the 20 employees who have left Techland in the past year. In response, Marchewka contacted The Gamer reporter via email stating that:

“Creating games is difficult and it is normal that sometimes there is the need to change jobs and look for new challenges. I am very sorry that some of our employees have left us to find their way outside the Techland facilities, but I wish them the best. "

A rather difficult situation to manage and which becomes increasingly heavy as you go on reading the report, which goes to question not only its communication skills, but also managerial, between homophobic and sexist comments and having assigned the HR role to wife Aleksandra Marchewka, without the latter having any kind of experience in the department.

How will the story end? Dying Light 2 will be able to take a more concrete form or it will become yet another videogame tormented by chaotic and poorly reasoned management?

GDC Awards: God of War wins Game of the Year award, all ...