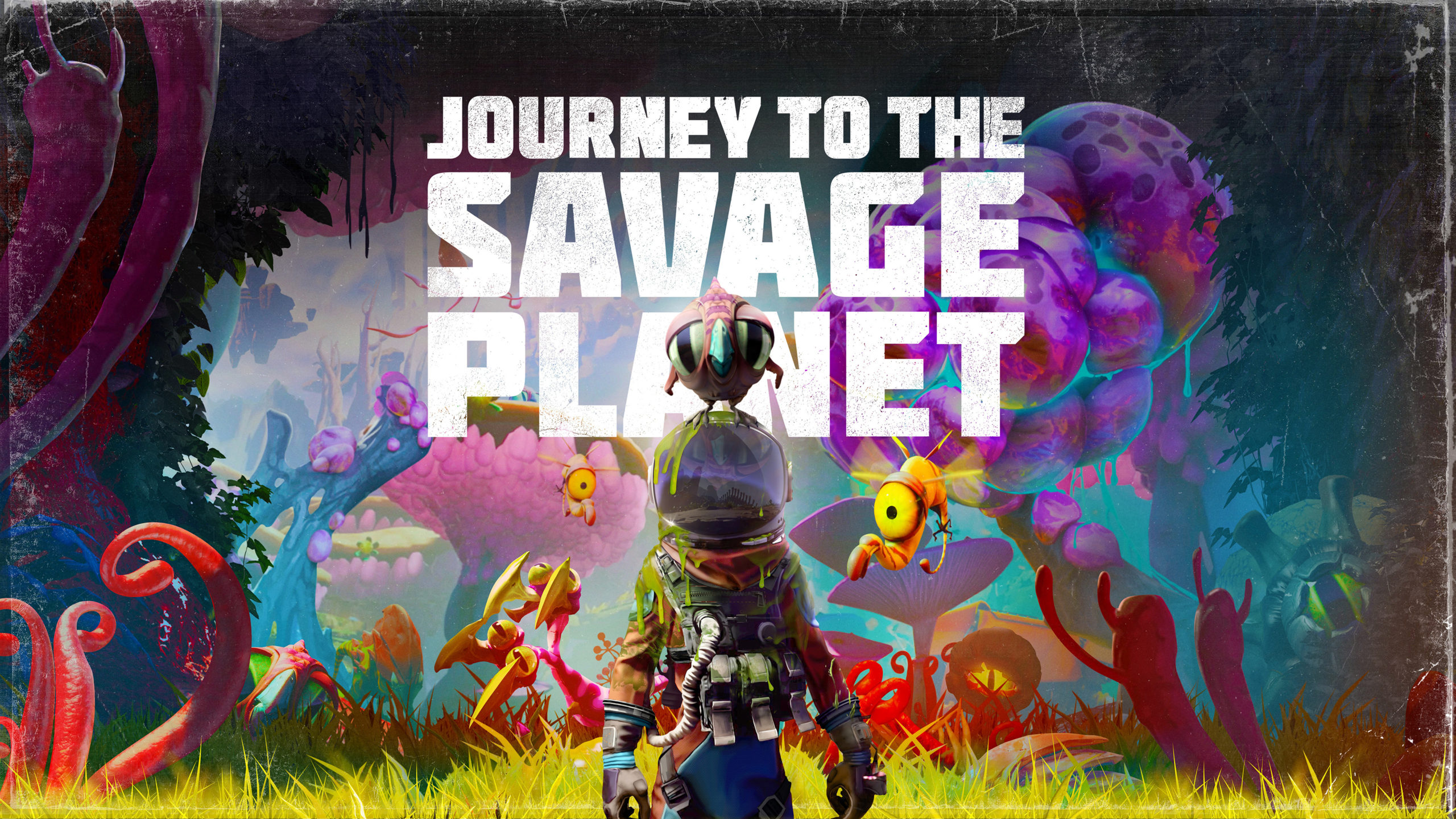 Problems continue to rain for Google Stadia and it's all the fault of Journey to the Savage Planet. The cloud version of the adventure game that arrived on the platform last month is practically unplayable, plagued by bugs, sudden crashes and freezes on the main screen. Nothing that some updates can't fix, right? Mistaken.

As documented by the reddit user lordubuntu, no one is able to resolve the situation. After contacting Stadia support on Twitter, the guy switched over to 505 Games, which however sent him back into the arms of Google as the publisher does not have the code for the Stadia version.

We remember in fact how Typhoon studios, the game's developers, were acquired by Google in 2019, with the latter taking responsibility for distributing the game on Stadia. So the solution is to contact Typhoon Studios right? Too bad that Typhoon Studios was closed by Google itself a few weeks ago, precisely because of the internal reorganization the platform, firing all of its 150 employees.

A sensational slip that leads therefore the buyers of the Stadia version of Journey to the Savage Planet to have a game, paid at full price or through the Stadia Pro subscription, unplayable.

The Last Of Us Part II, published the main theme