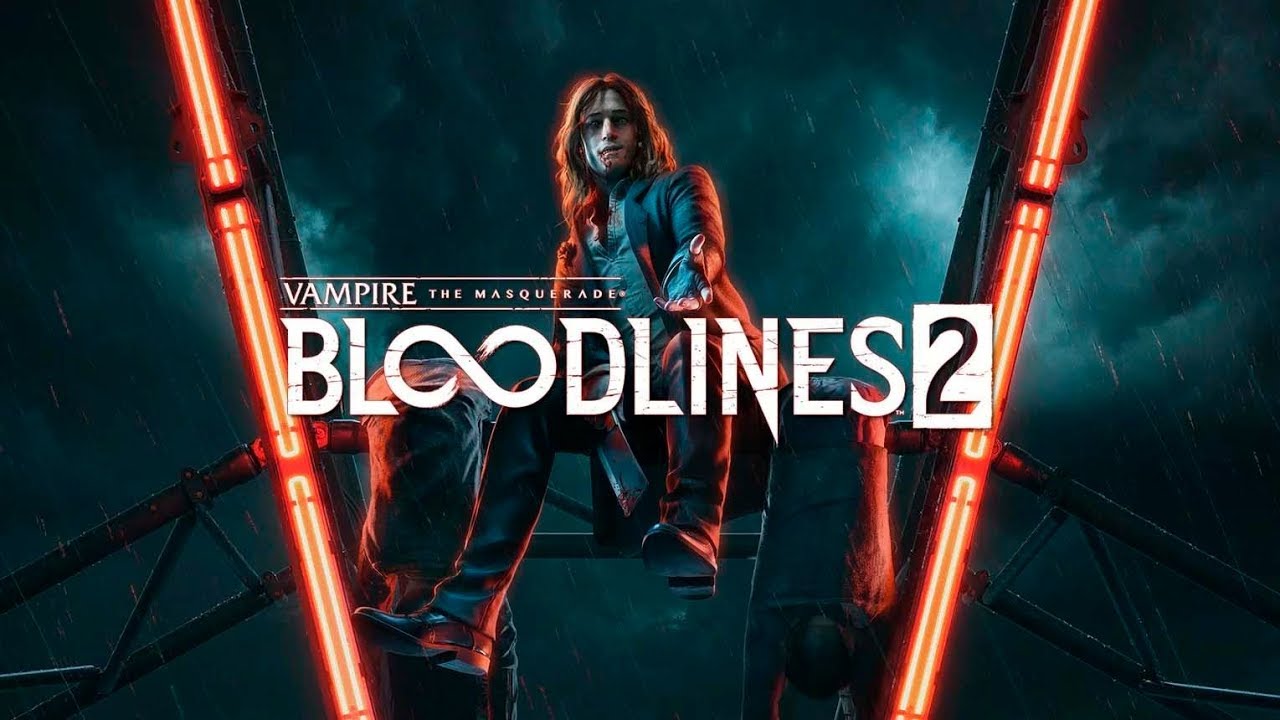 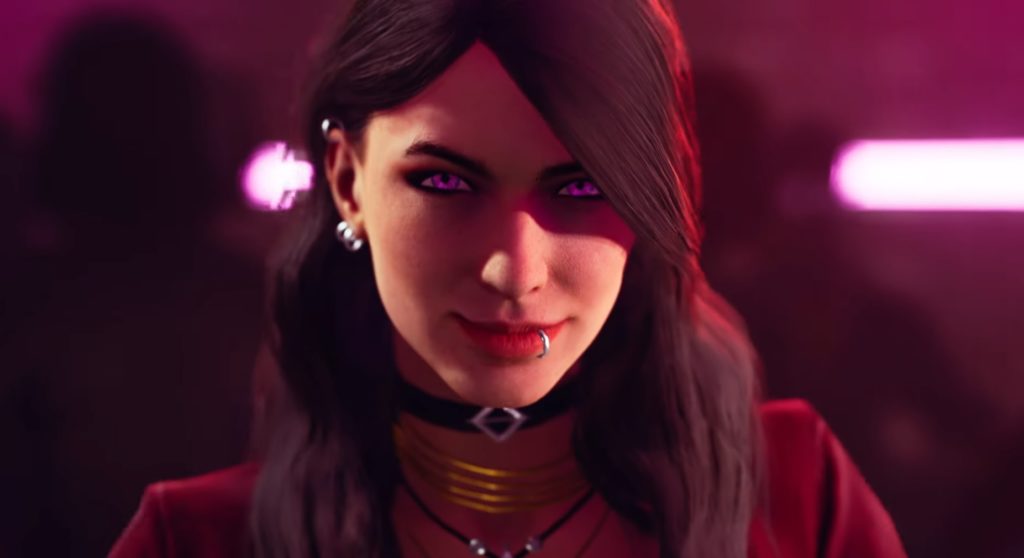 The project seems to find no peace Vampire: The Masquerade - Bloodlines 2 which has been further postponed, complete with a hard punch from Paradox. The publisher has in fact decided to remove the team that was in charge of development, Hardsuit Labs, from the position and to have the work completed by a new studio.

The game should have seen the light already by the end of 2020, but the date was not met due to complications officially linked to the ongoing pandemic. However, that between Paradox and Hardsuit Labs was not exactly running good blood, we began to suspect it last August, when the creative director Ka'ai Cluney he left the project together with the lead narrative designer, Brian mitsoda. The suspicions were therefore confirmed today, with the publisher who took the drastic decision to intervene on the project, removing it from the hands of the software house in the past known for Blacklight Retribution.

Also in this case, Paradox points to the pandemic as the main cause of the delay, But the words with which this is accompanied leave room for more than one doubt:

“We have decided that Hardsuit Labs will no longer lead the development of Bloodlines 2 and have already started a partnership with a new studio to complete the work on the game. It was a difficult decision, but we are convinced that this is the right way to follow to do justice to the game ”.

I fan del World of Darkness they will therefore have to wait until 2022 to immerse themselves in their favorite setting. It remains curious to note how Vampire: The Masquerade - Bloodlines 2 shares the same path as the first chapter, also the victim of a difficult process to say the least and published substantially incomplete towards the end of 2004 due to the insistent reminders of Activision: the development team Troika Games, in great economic difficulties, he would then close his shop a few months after the launch.

Death Stranding on PC will use Denuvo