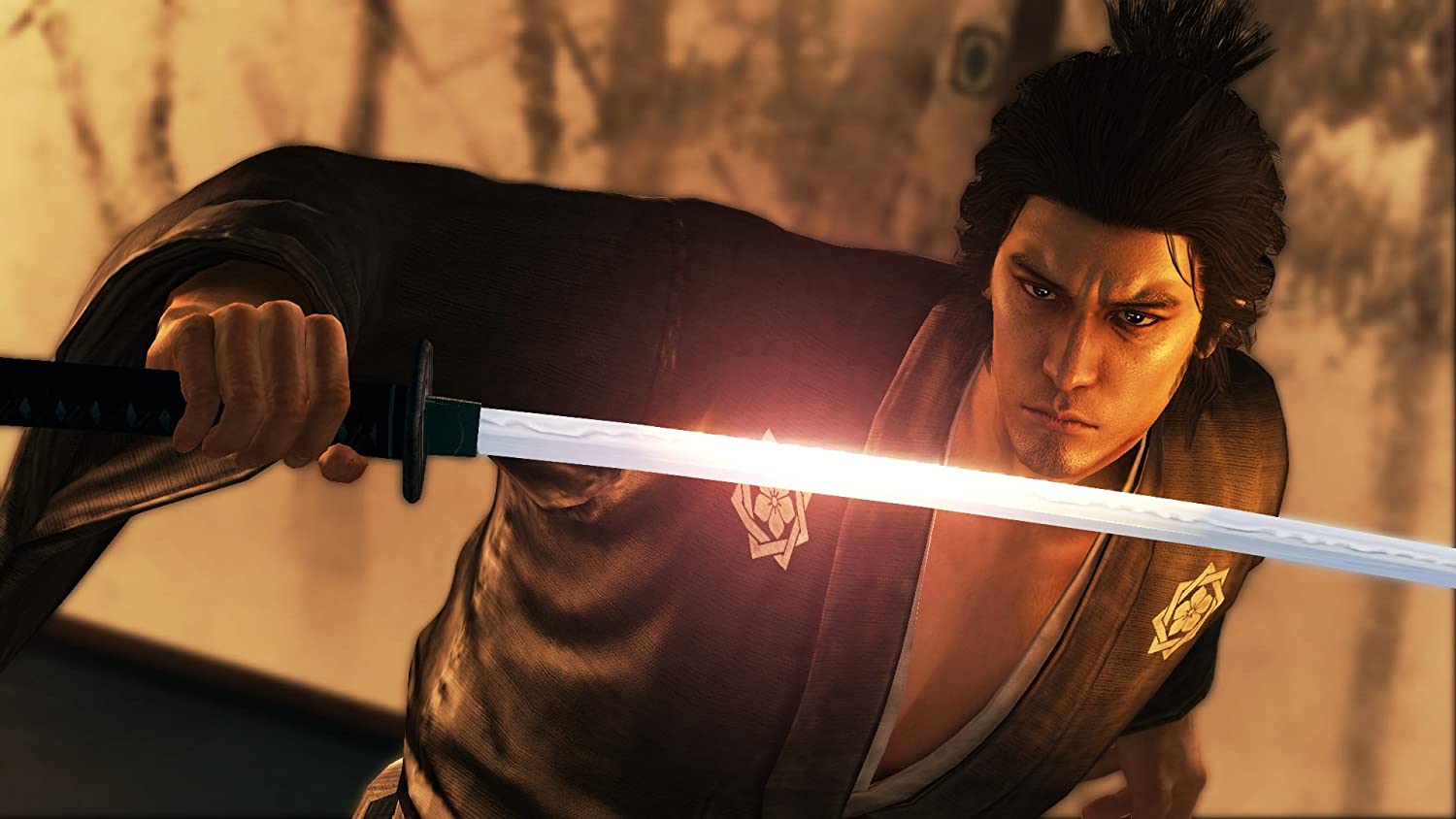 In the last few years SEGA has set itself the goal of expanding the catchment area interested in the franchise of Yakuza, starting with the development of Yakuza 0 in 2015, a game that then paved the way for various remakes and ports of all the chapters of the series, up to Yakuza: Like a Dragon in 2020. But the producer of the series Daisuke Sato it is not at all sated and is considering whether to bring the spin-off chapters to the West Kenzan e Ishin. 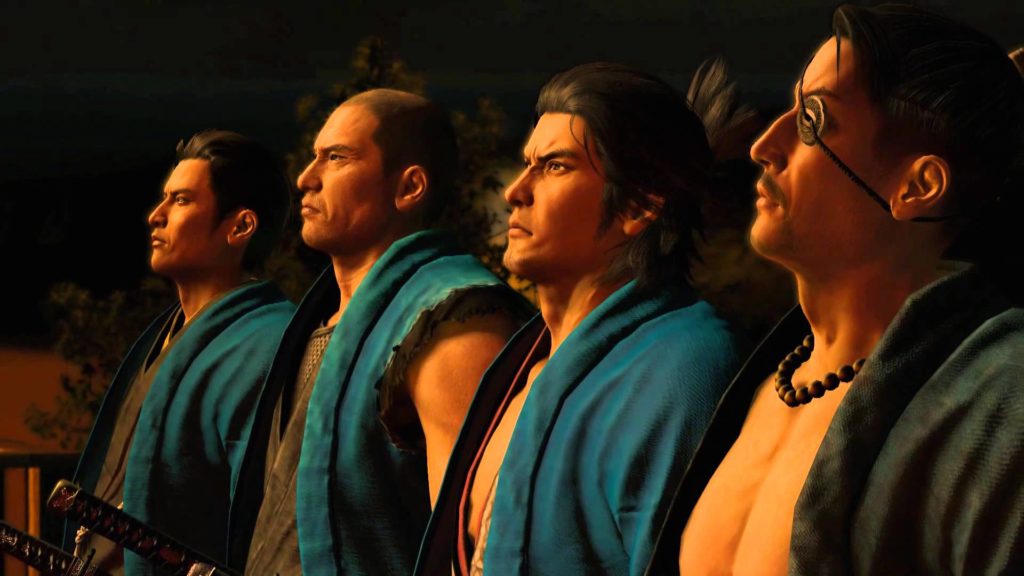 Unlike the main series, set in 20th century, Yakuza Kenzan and Yakuza Ishin take the most important characters of the franchise and transport them to the most famous historical periods in Japanese history, respectively the period Edo e Bakumatsu. But according to Sato, interviewed by the Japanese newspaper JPGames, these chapters released on PS3 and PS4 need one refreshed:

“In my opinion, the action component of Ishin and Kenzan is one of the best in the series. So I'd like to locate the titles if there was a chance. However, they are games that came out more than seven years ago. So it would take further work to produce remakes (Kiwami) rather than simple ports. And this makes the situation a little more complicated. "

And you? Would you like to see Kiwami versions of these two spin-offs or other unreleased titles that revolve around the Yakuza series?

The new update of SCUM allows to lengthen the penis of the ...