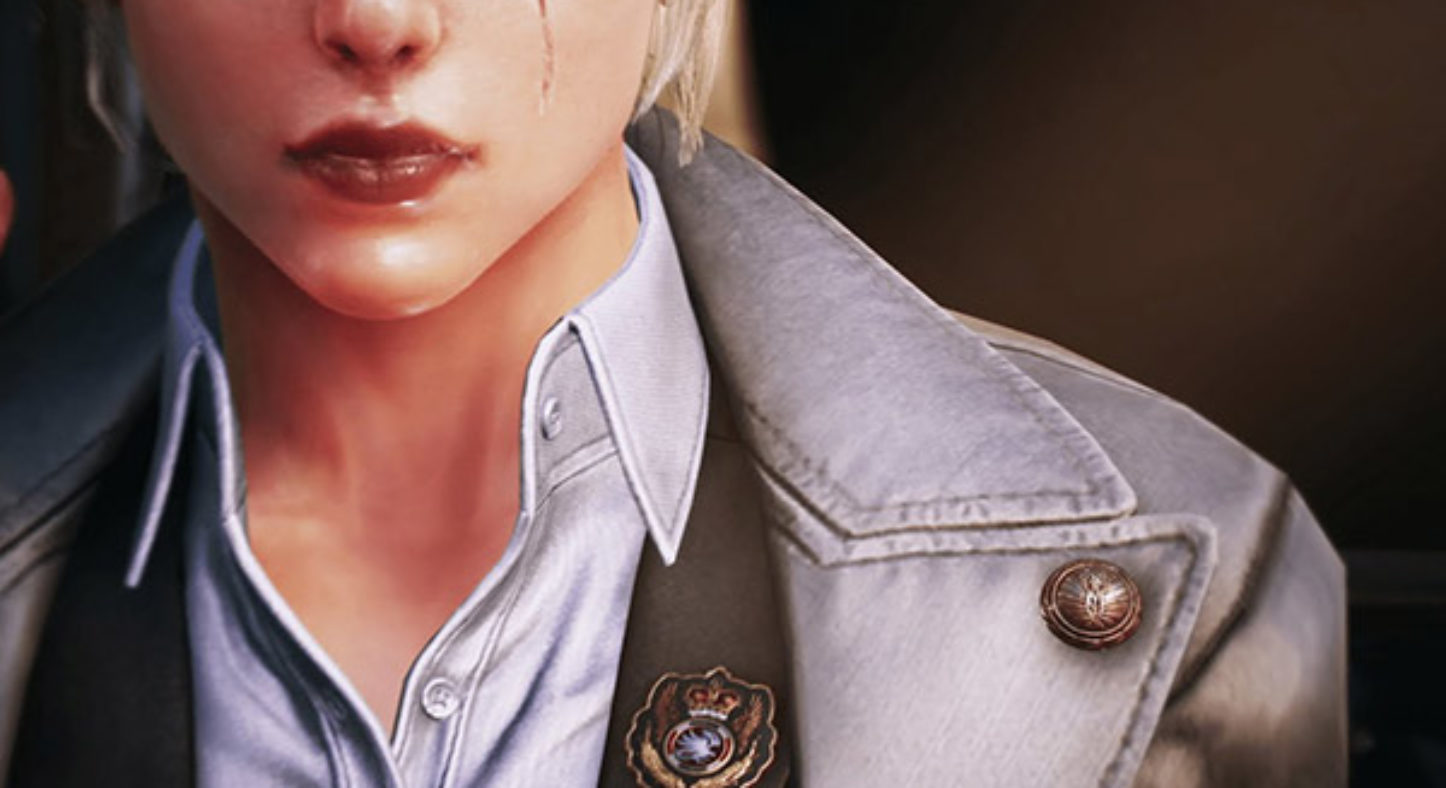 Over the course of its various iterations, the Tekken has pushed beyond the barriers of representation, opening the doors of its roster to characters of different species (Kuma, Alex etc.), genres (Leo) and nationality. Speaking of the latter feature, the Tekken 4 Season Pass 7 will introduce a new character of origin EEuropean.

Despite the teaser turns out rather short, Bandai Namco and the Project Tekken team were pretty straight forward: the next character available via DLC will be the Prime Minister of Poland.

This new addition was announced during the second livestream of the Japan Fighting Game Publishers Roundtable, between the confusion and the discontent of the fanbase, who hoped for a new one guest character.

Going back to the character, one of the details that sparked interest in the character is the scar on his face. Let it be a reference to the series of The Witcher, series developed by the Polish software house CD Projekt or something related to the lore of King of Iron Fist Tournament?

Final Fantasy XIV: Endwalker, the latest expansion of the MMO has an official release date

Nicolae Locatelli - May 15, 2021
Metroid may be coming to Nintendo Switch shortly, but not with the long-awaited Metroid Prime 4. A 2D title would be pretty much ready. Despite not ...
News

Final Fantasy XIV: Endwalker, the latest expansion of the MMO has a release date ...

Di Sarno Raffaele - May 15, 2021
In the past few hours, Square Enix has finally unveiled the official release date of Endwalker, the expansion of Final Fantasy XIV that will conclude the ...