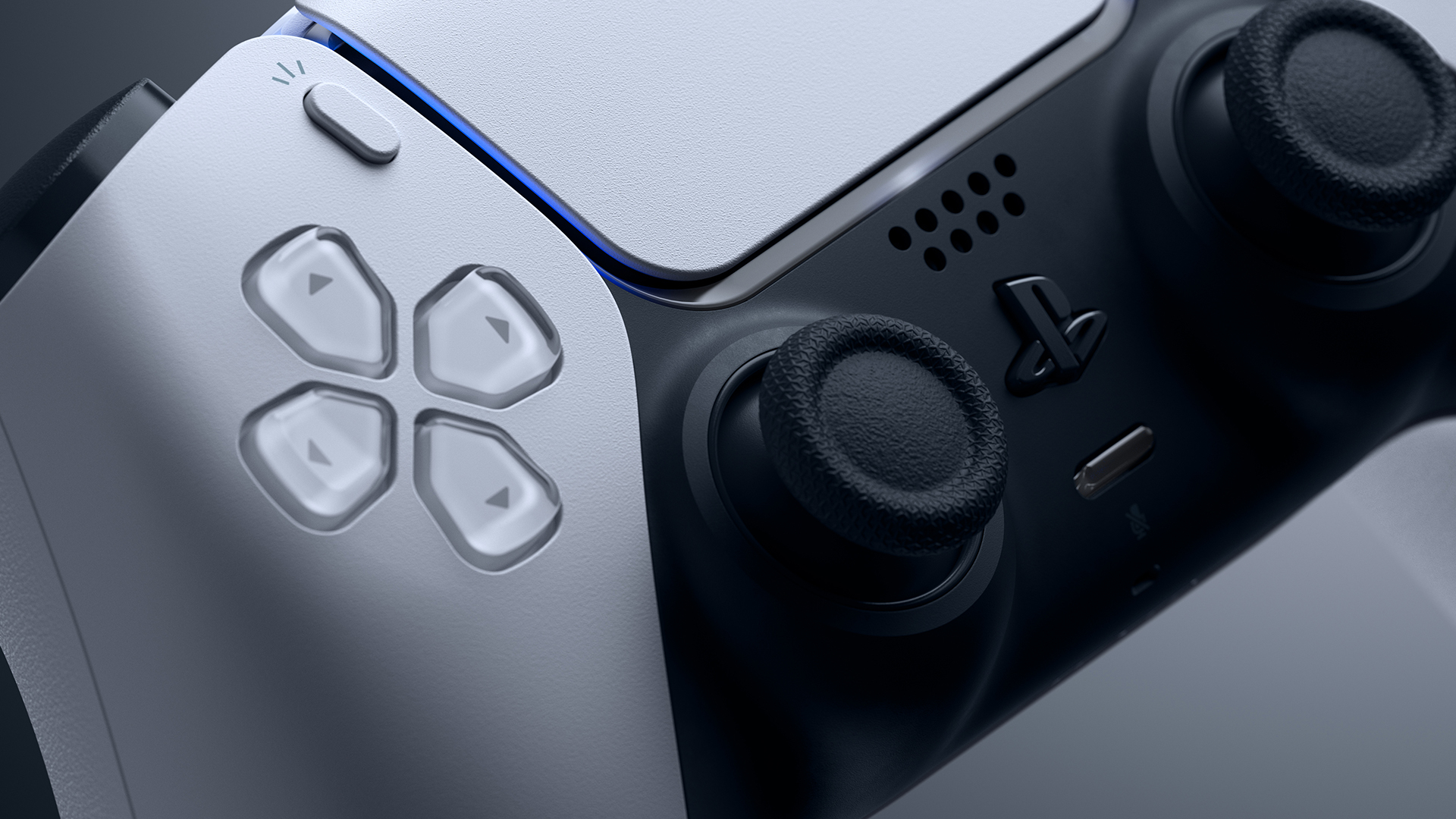 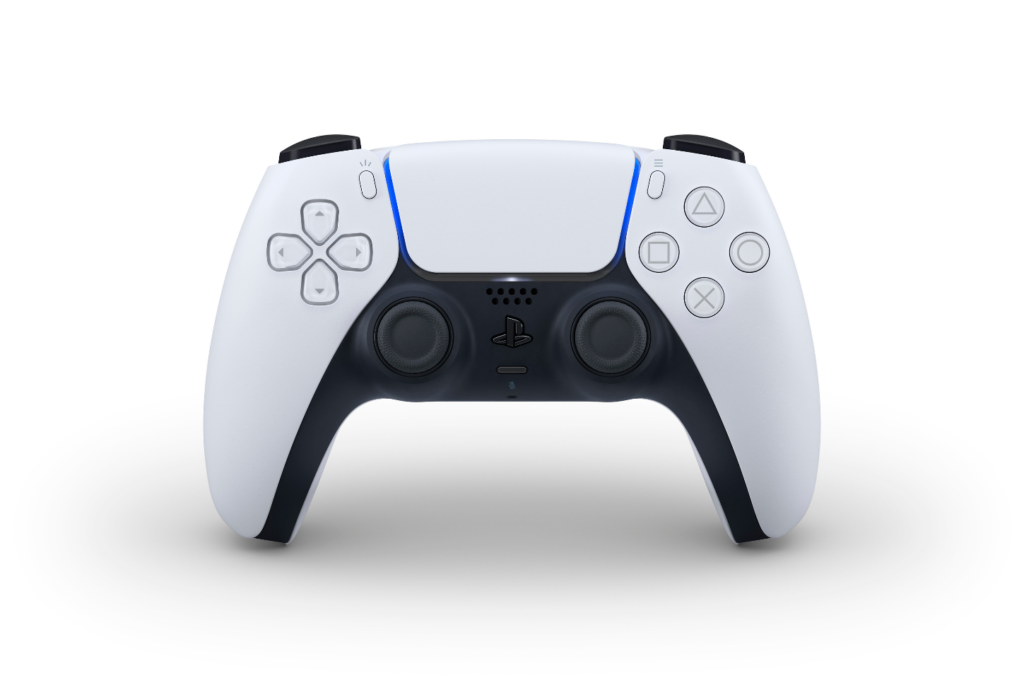 Although the PS5 has been officially available (so to speak) for a few months, a very annoying problem encountered in a significant number of cases is certainly what concerns the new controller Dualense. Drifting problems seem to have a very high incidence and Sony has already been called into question through a class action because of these, also by virtue of the fact that they seem difficult to solve and that, above all, they would have been foreseeable already in the design phase.

To confirm this, a teardown carried out by iFixit, Youtube channel dealing with repairs of electronic devices, which highlighted how the drifting problems that afflict the DualSense were really predictable with ease.

In fact, disassembling the PS5 controller, an operation that turned out to be more complicated than expected (and in perspective difficult to replicate by inexperienced hands), it emerged that the DualSense uses joystick modules already used in the past in some controllers produced by competitors, As the Nintendo Switch Pro Controller and'Xbox Elite Controller, in turn victims of some too many drifting problems.

According to iFixit analysis, the plastics of the modules are too prone to wear and, consequently, would tend to accumulate dust, an eventuality that risks changing the neutral point and causing the annoying phenomenon of character that moves alone without your hands actually on the stick. As if that were not enough, again according to the test, some parts would have an expected life cycle too low, which could cause them to break after a few hundred hours of use based on the titles played.

It is unclear how Sony will address the issues, but it cannot be excluded that the class action taken against him may lead the company to review the internal design of the DualSense, looking for an optimization of its performance.

The Sinking City developers advise against purchasing the game on Steam