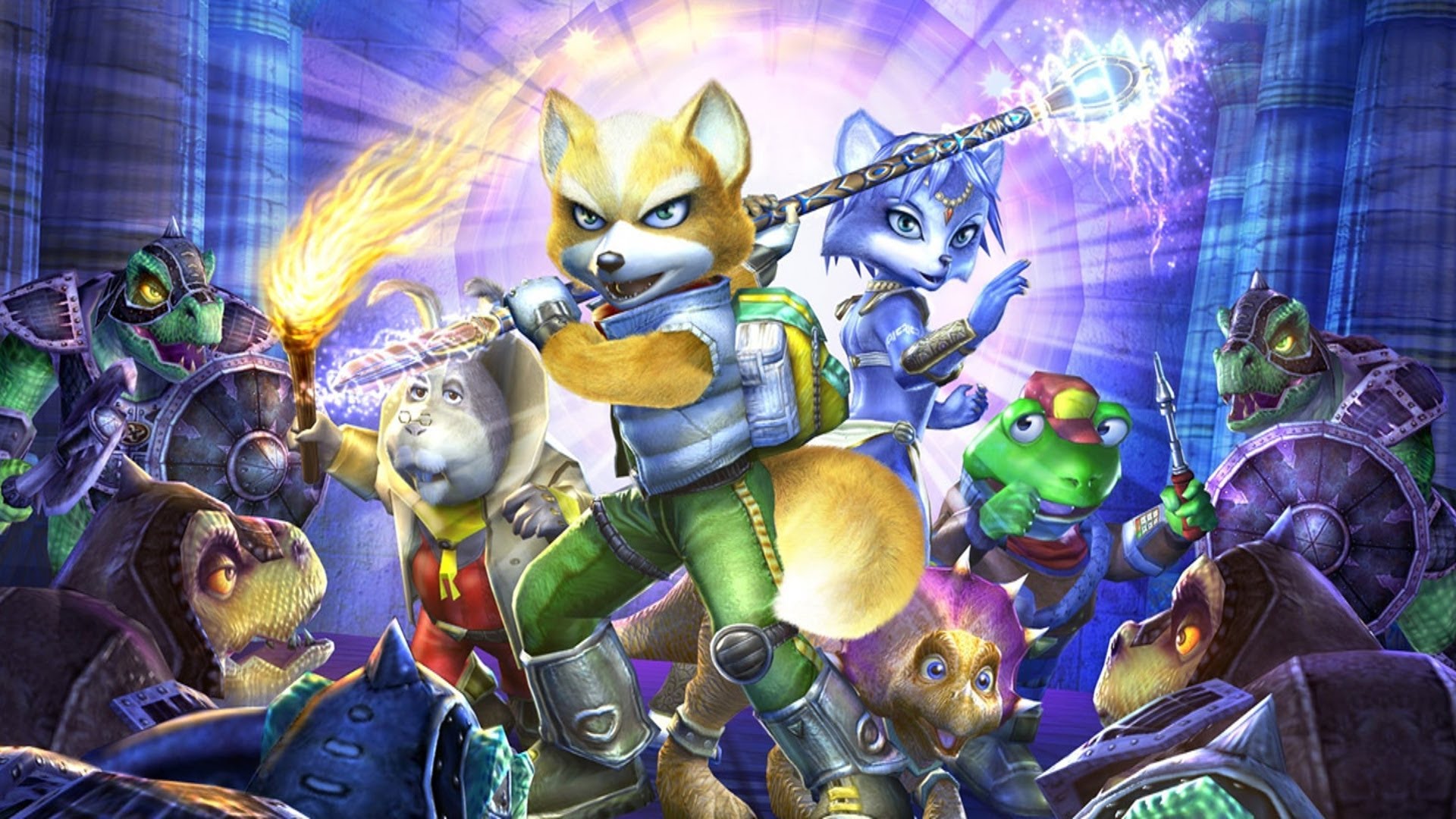 Let's go talk about retro gaming and Rare. After the leak of the Xbox Live Arcade version of GoldenEye 007, the Forest of Illusion team managed to get hold of a new game never released by Banjo and Conker's dad: Dinosaur Planet.

Today we have released Dinosaur Planet by Rare for Nintendo 64. The development was halted and moved to the GameCube, where it was then released as Star Fox Adventures. Enjoy! (More info in this thread).

Developed in the early 2000s and slated for the Nintendo 64, Dinosaur Planet reworked the Star Fox under the adventure genre, where our fearless pilot Fox McCloud arrives on a planet dominated by reptiles to save the Princess Crystal. If this synopsis sounds familiar to you, know that the development of Dinosaur Planet was initially halted, only to be reworked into what would later become Star Fox Adventure, released on Nintendo GameCube in 2002.

Just like its version released to the public, Dinosaur Planet is inspired by the chapters Ocarina of Time and Majora's Mask of The Legend of Zelda, giving the player third-person control of Fox and placing him in a game world full of puzzles and dungeons to explore.

The version released by Forest of Illusion was recovered through the purchase of the cartridge from a Swedish collector. However, the game does not seem to perform well with the various emulators available, but it is still dumpable on a cartridge, in case you want to play Rare's latest N64 title on the original hardware.

Will Spider-Man in Marvel's Avengers be a PlayStation 4 exclusive?

Super Mario Maker 2 - let's find out all the news from Nintendo ...