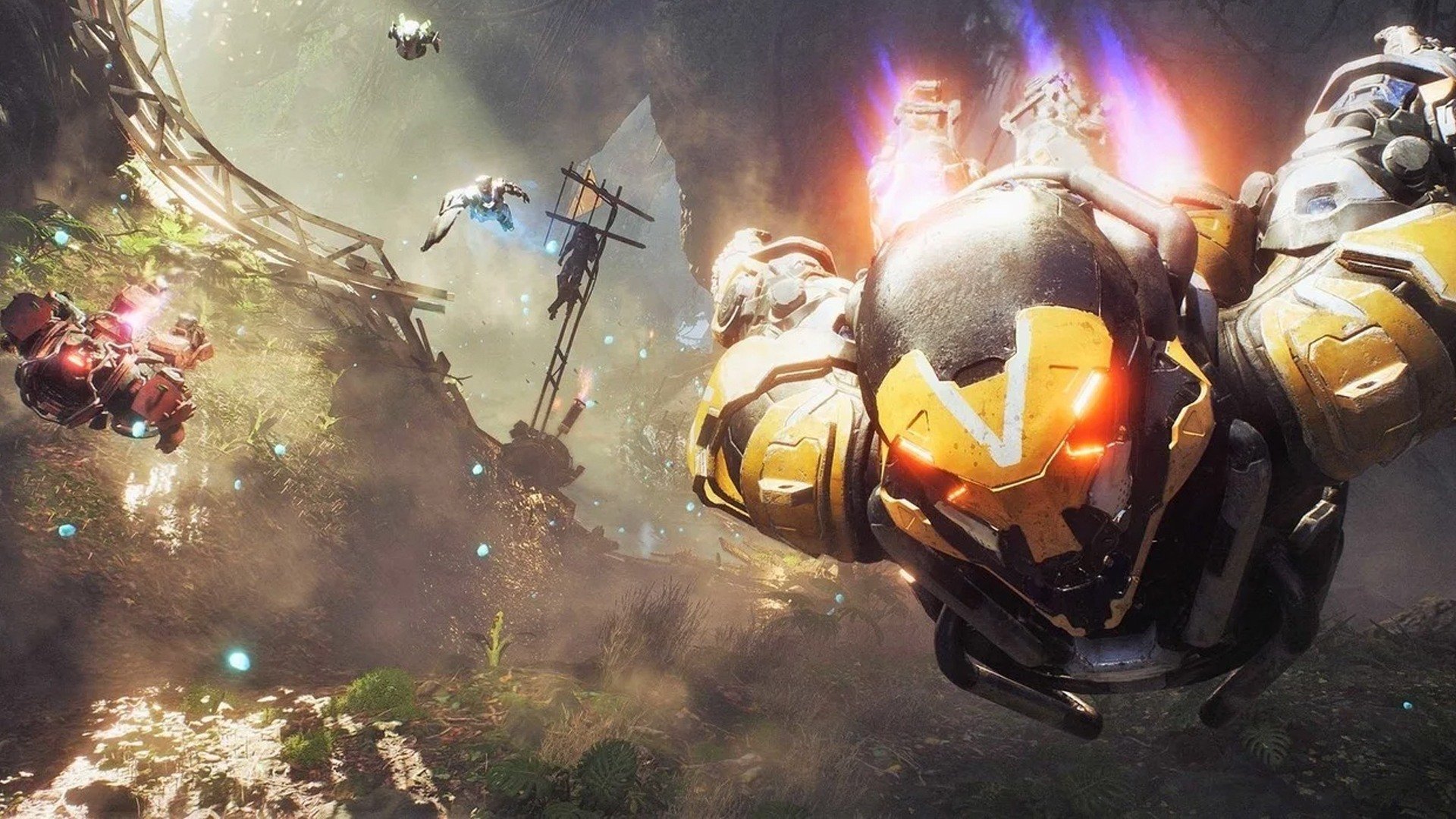 The fate of Anthem it hangs by a very thin thread. After the failed launch of BioWare's latest RPG, the software house made a commitment to adjust the structure of the game through the update Anthem Next, But a upcoming meeting of the vertices of Electronic Arts - anticipated by the investigative journalist Jason Schreirer - could put an end to the hopes of the community that, as a sign of support, has started using social media for make your voice heard. 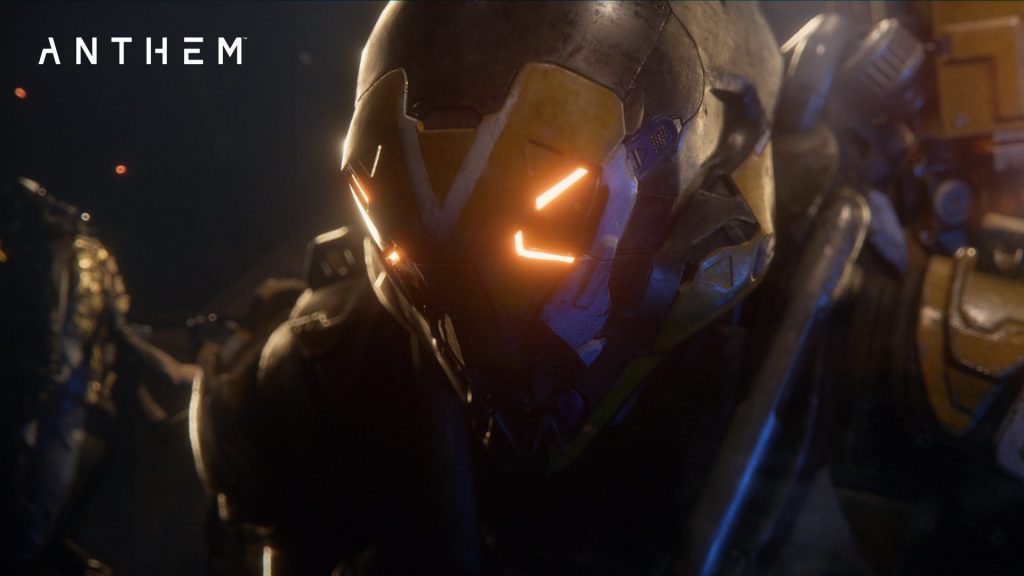 On reddit, the page dedicated to Anthem is studded with posts that on the one hand show a genuine attachment to the game, and on the other highlight the skepticism of the community towards Electronic Arts, a software house famous not only for FIFA, but also for having more and more times thought about profit rather than its buyers.

Also, the hashtag #IBelieveinAnthem attracted the attention of other communities from games such as Warframe, Monster Hunter, Rainbow Six, Paragon (rip) e No Man's Sky, a title very similar to Anthem as regards its debut: a title protagonist of one of the most disastrous launches in recent years, which has managed to recover thanks to the efforts and post-launch updates by Hello Games.

Could this be the fate of Anthem? Or EA will decide to unplug permanently?

Sonic Origins: The developer is not happy with his work and SEGA

Vincenzo Marino - June 25 2022
Microtransactions are often a divisive element within the world of video games, but if well integrated and, above all, non-invasive, they can be easily tolerated ....
News

Sonic Origins: the developer is not happy with his work and ...

Vincenzo Marino - June 24 2022
Sonic Origins developer Simon Thomley attacked Sega after the rather unhappy launch of the remaster collection. Thomley, who is the founder of ...

The Division 2, removed a homophobic artwork from the game