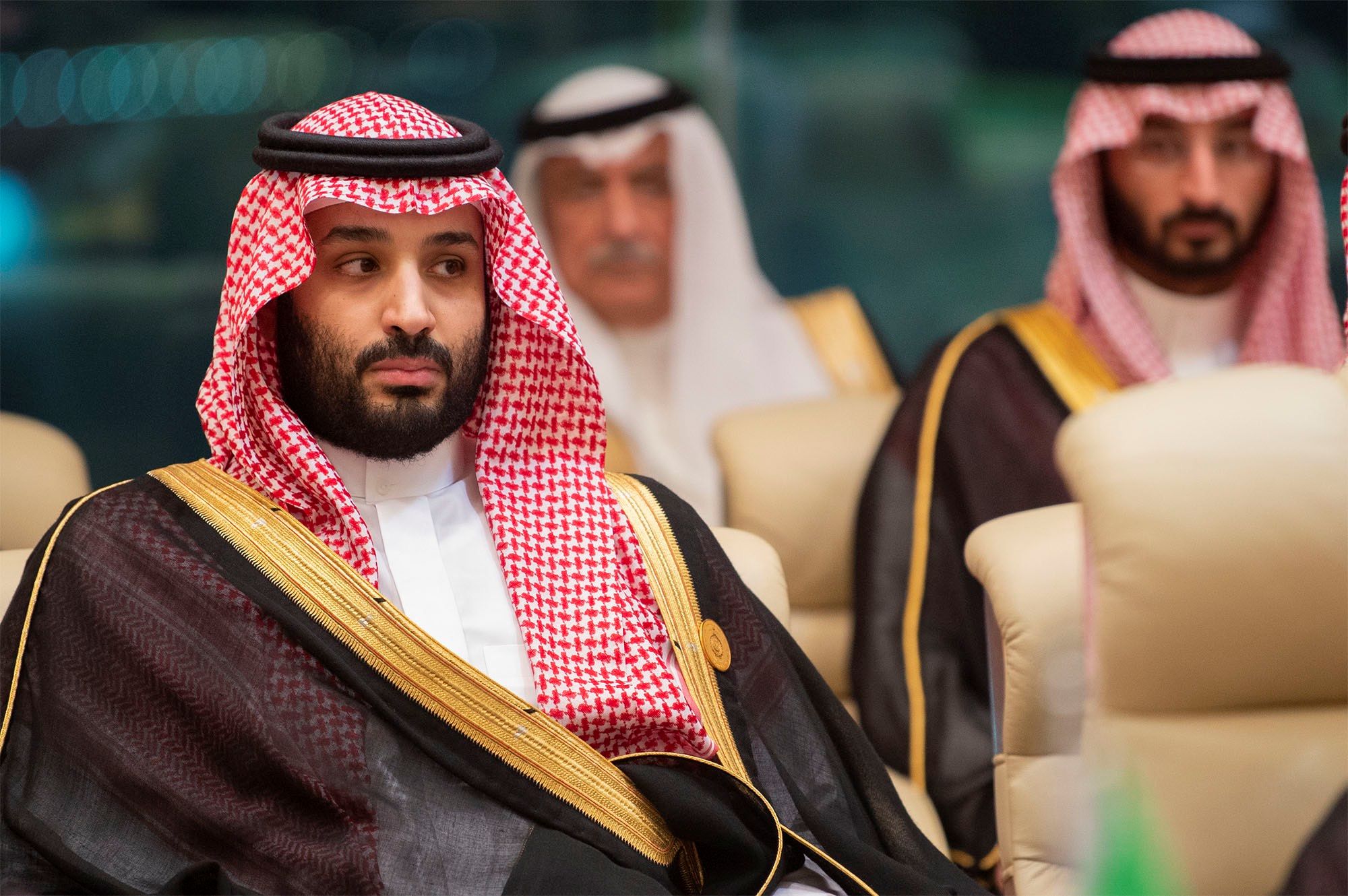 After SNK, the Saudi Arabia and his Prince Mohammed bin Salman continue to shop in the gaming industry by buying, for the modest sum of well 3.3 billion dollars, a slice of the shares of Electronic Arts, Activision Blizzard e Take-Two Interactive.

The news came from the broadcaster Al Jazeera and is part of the program Saudi Vision 2030, the investment plan implemented by the prince for attracting the interest of tourists and investors to the country, proposing it as a progressive country rather than culturally closed. A "propaganda" investment that in recent years has seen Saudi Arabia open up to sport, export and wrestling.

Obviously, this operation could not fail to generate controversy, especially given the precedents scandals who saw the prince as the protagonist, accused in the past of the journalist's murder The Washington Post Jamal Khashoggi and in 2018 of the killing of 37 activists of human rights in 2019.

Destiny 2, here's what it takes to make the game run well ...