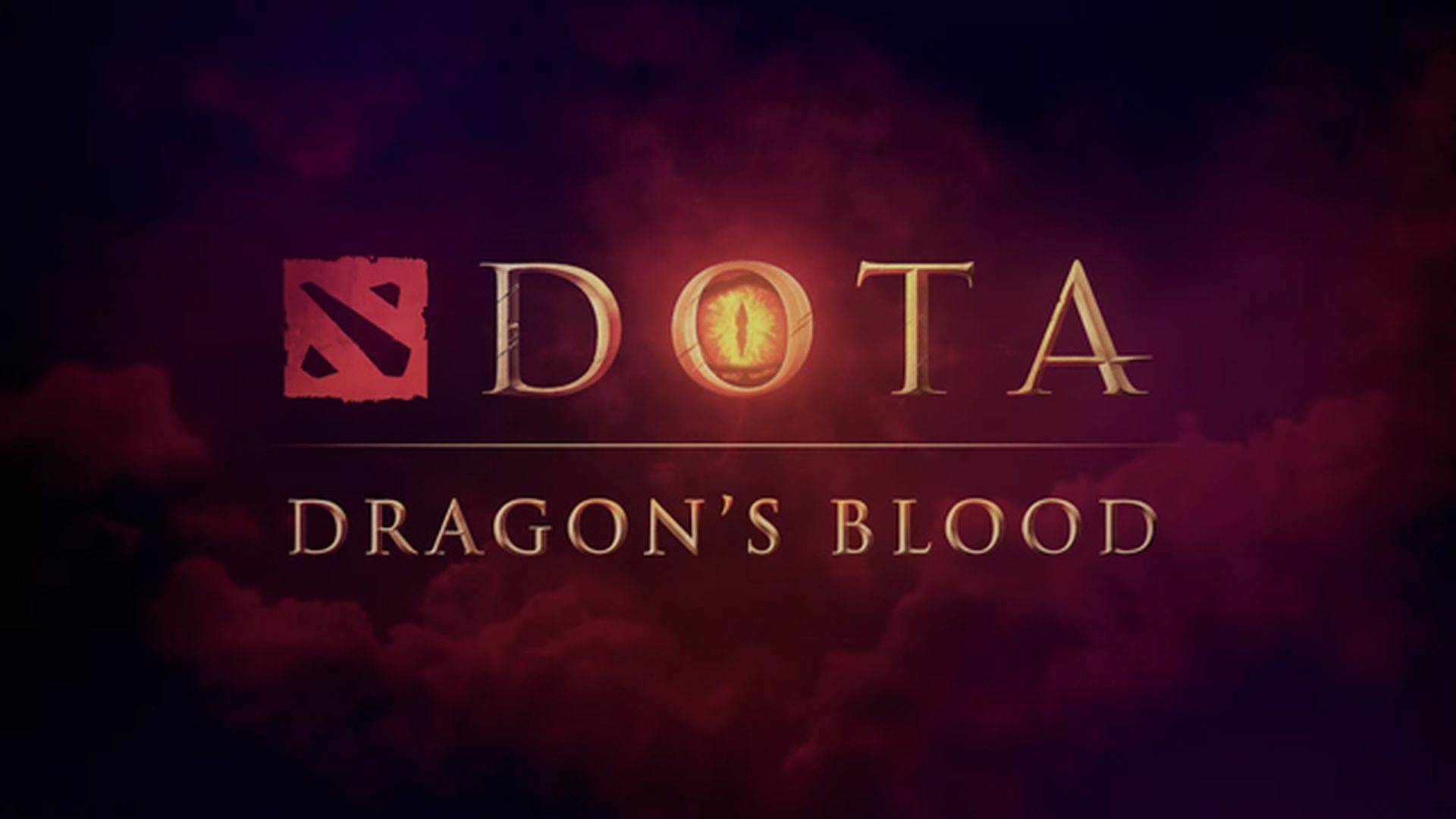 The announcement it was done through the official YouTube channel di Netflix, with the trailer which anticipates the release date of the animated adaptation, scheduled for the next one March 25 exclusively on the famous streaming platform.

The making of the anime was entrusted to the South Korean studio MIR study (which will also take care of The Witcher: Nightmare of the Wolf), which will enjoy the collaboration of the same Valve, ready to provide advice and guidance on vast mythology of the universe of DoTA 2.

The executive producer and showrunner of the Netflix product will be Eward Miller, known for having worked in productions such as X-Men: First Class e Black Sails.

DoTA: Dragon's Blood will be divided into eight episodes who will tell the story of Davion and the princess Mirana, engaged in a fight against the forces of evil.