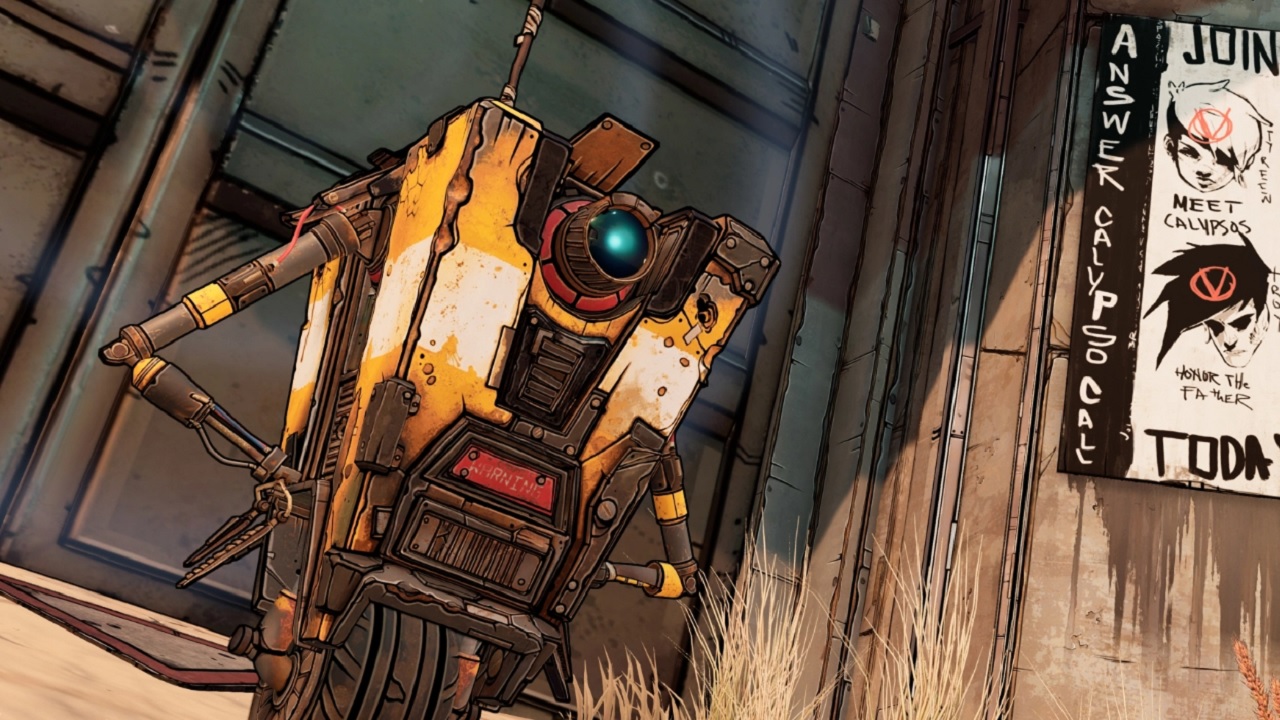 The cast of the film continues to take shape Borderlands, the film produced by Lionsgate dedicated to the FPS franchise of GearBox and 2K. The production house has indeed announced that Jack Black will play Claptrap, the historic robot present since the first chapter of the series. 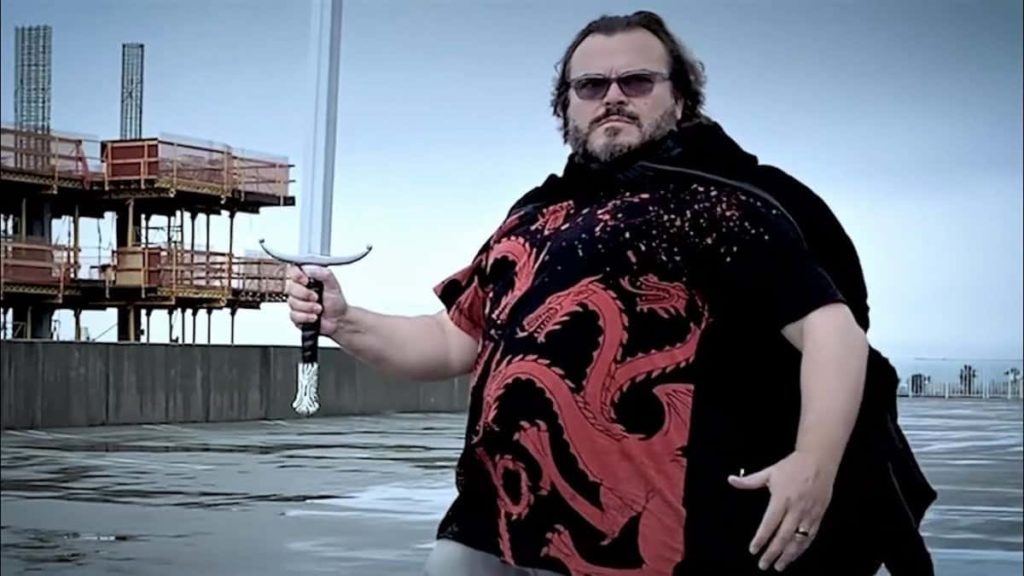 According to the Lionsgate president Nathan Kahane, the decision to take the good Jack for the role was child's play, with both sides - director Eli Roth and Lionsgate itself - in complete harmony.

“Everyone who has played the game knows that Jack is perfect for this part. We are excited about what he will be able to bring to the film, thanks to his inexhaustible comic energy "

It is not the first time that Jack Black has taken part in a film by director Eli Roth. The actor has already been a protagonist in it "The mystery of the house of time" together with Cate Blanchett, also hired for the Borderlands film, where she will play the role of Lilith.

Game of Thrones - John Bradley on the scene of the ...