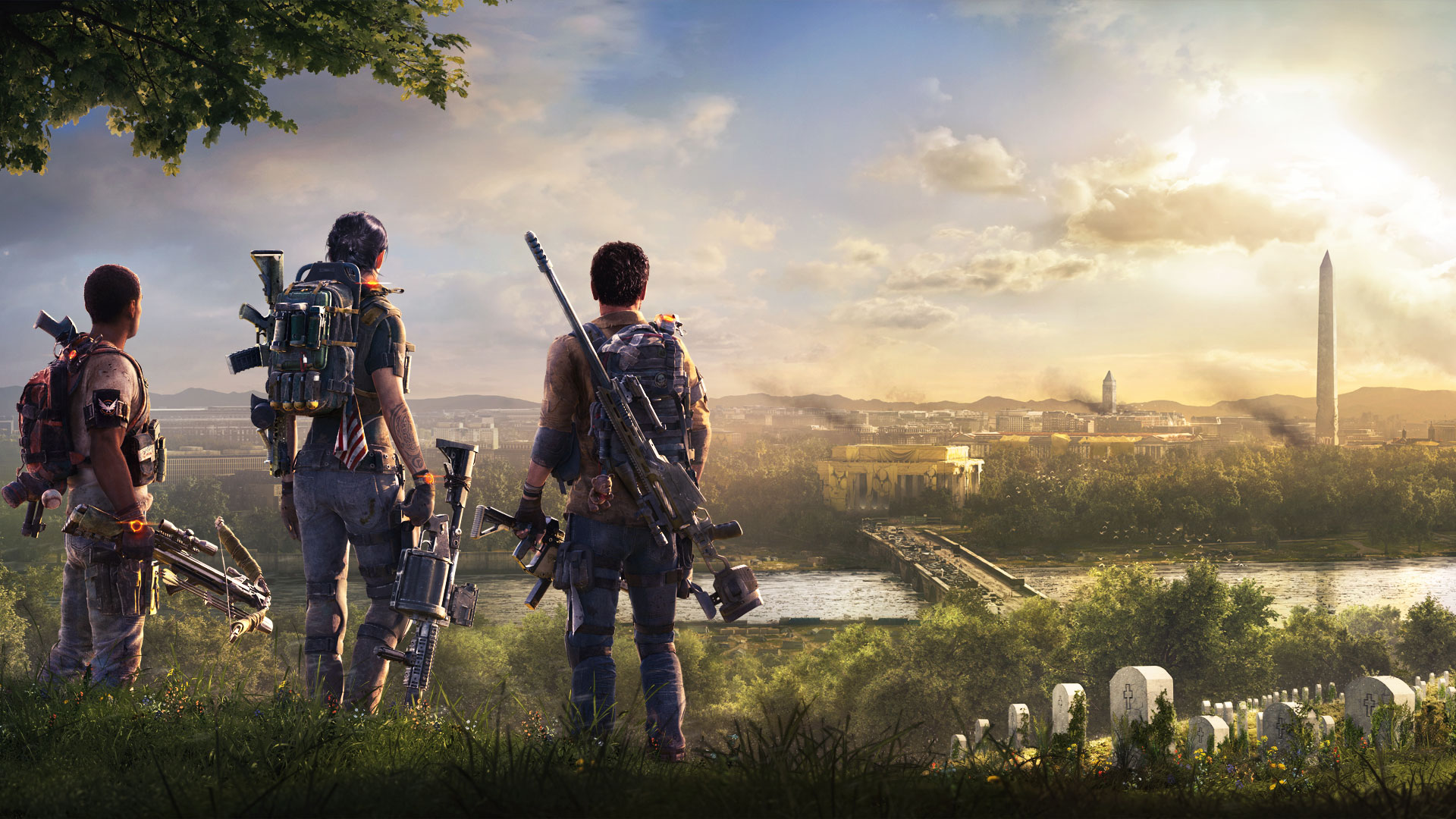 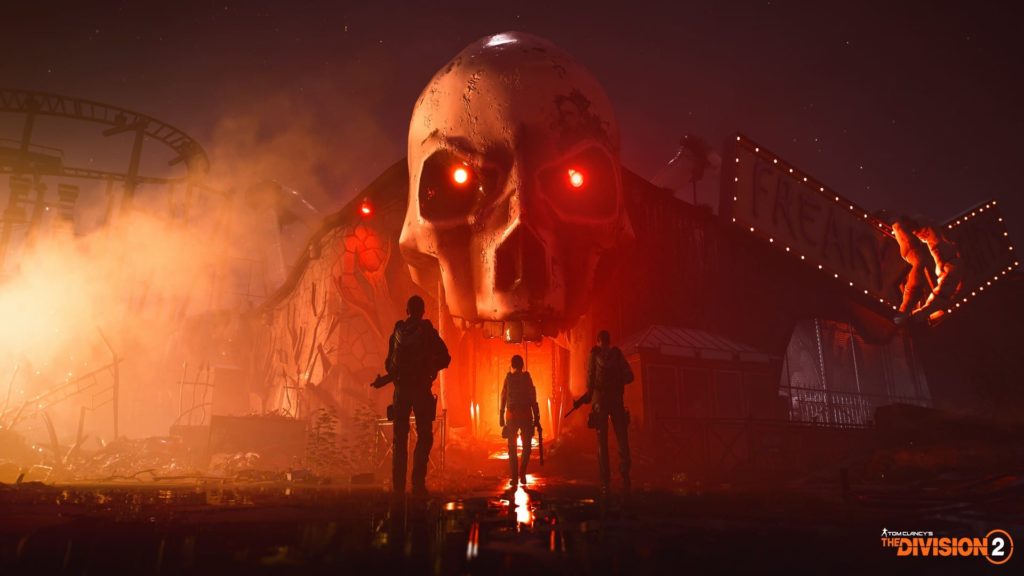 The Division 2 will officially receive new content in the course of 2021. This was confirmed by the same development team that announced the release of new material during the year, marking a change of course with respect to what was expected.

In fact, the game should have seen the end of support prematurely with the latest update, End of Watch, to serve as a conclusion. However, plans seem to have changed thanks to the support of the community.

"We are thrilled to confirm today" reads in the note, “That new content for The Division 2 will be released later in the year! It is your continued passion and support that has allowed us to continue working on The Division 2 experience and we cannot thank you enough for that. "

Communications from Massive had somewhat thinned out over the past few months and most players had assumed the end of the game's life cycle with the last season. In fact, this should have been the case, but Ubisoft opted for a turnaround and continued support.

“Many of you have realized that Title Update 12 was originally supposed to be the last major Title Update for The Division 2. But thanks to your continued support, we are now in the early stages of producing new content for release, plus forward, in 2021 ".

The development team will therefore not pull the plug, although it is already working on a new title on the saga of Star Wars and on the video game of Avatar.

Oculus Rift around the world have stopped working ...