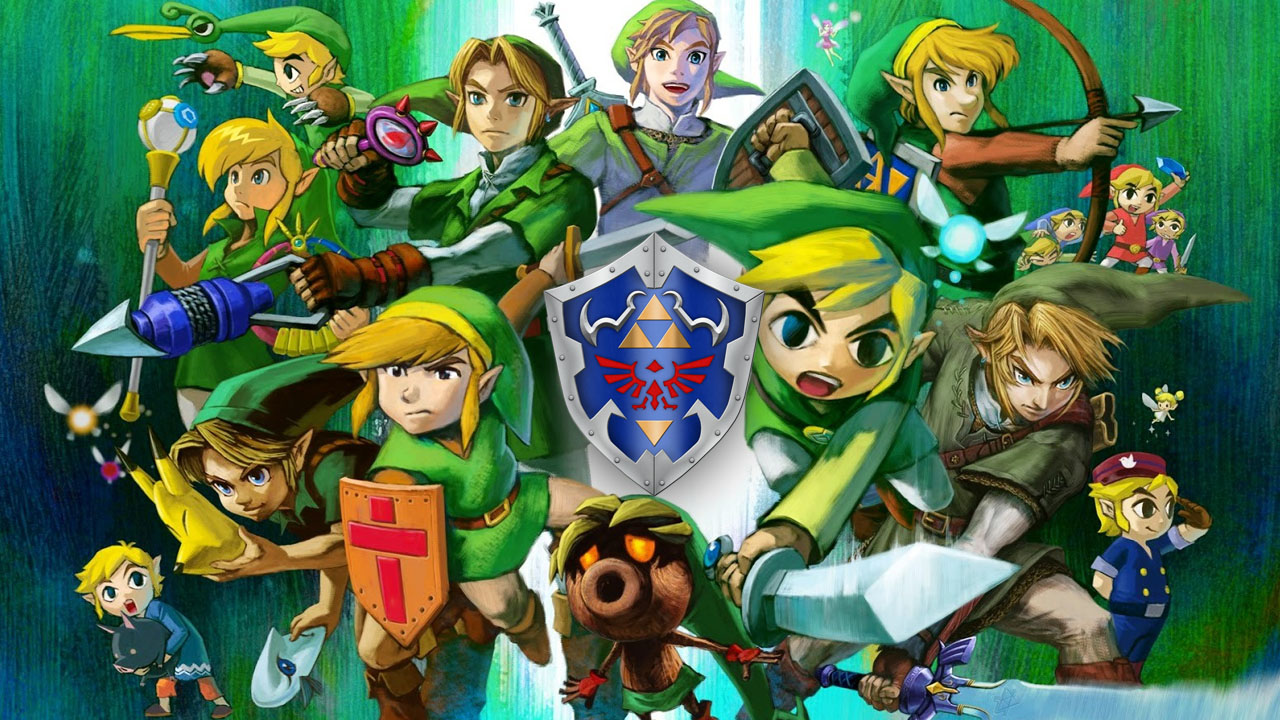 What the 35th anniversary of The Legend of Zelda? We await a Nintendo Direct to find out and, perhaps, we now have a date.

This morning we told you about a possible remastered of The Legend of Zelda: Phantom Hourglass yet to be announced. Now, thanks to Adam Bankhurst of IGN, we could have the date of the Nintendo Direct dedicated to the 35 years of the brand. According to his tweet, which we report below, the expected announcement would be expected for 18 February and would reserve many surprises.

Zelda Collection for Switch in March, BOTW 2 for Holiday 2021 alongside Switch Pro. pic.twitter.com/gYU5gmjSMt

As happened with the Nintendo Direct dedicated to 35 years of Super Mario, once again a collection of old titles of the saga remastered for Nintendo Switch would be coming out in March. But the bomb would be the arrival of the sequel to Breath of the Wild set for next winter to coincide with Nintendo Switch Pro.

Obviously we invite you to take the rumor with a grain of salt, as we still have no official confirmation on this. We are sure that Nintendo will be able to properly honor The Legend of Zelda saga.

Andrea Schietroma - June 17 2021
Demon's Souls, one of the launch titles for PS5, could also see the light on PS4. This is a hypothesis, nothing official, but ...
News

Pete Hines: “I don't apologize for the exclusivity. I'm sorry for some ...

Andrea Schietroma - June 17 2021
In the last few hours he is holding the intervention of Pete Hines during the Play for All of Gamespot. The senior vice-president of global marketing of ...

Call of Duty: ten of the fifteen best selling video games of the decade ...