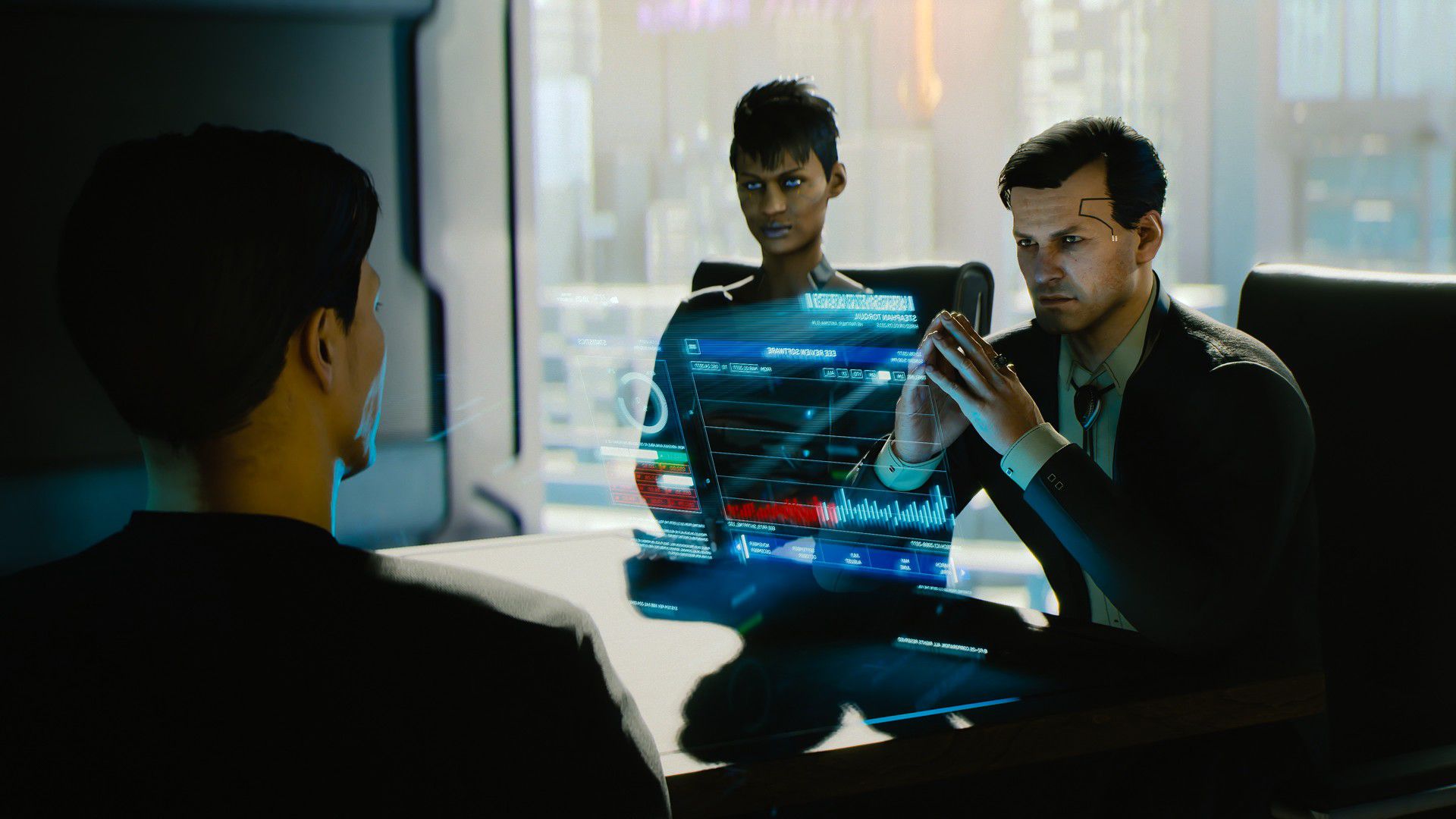 Since the release of Cyberpunk 2077, it seems that reality increasingly wants to resemble the setting described in the video game by CD Projekt Red. Valve revealed earlier this year that it was working to a virtual reality connected directly to the player's brain, and now to do another step towards the high-tech dystopian future is the USA.

On Friday, February 5, Nevada Governor Steve Sisolak made the proposal give the big tech companies moving into his state powers similar to those of a county.

These new areas will be called Innovation Zones, and will be dedicated to companies operating in high tech sectors such as artificial intelligence, or renewable energy. To obtain an Innovation Zone, a company would have to acquire an uninhabited area of ​​at least 200 square kilometers. It should also invest at least one billion dollars in the Nevada territory.

With these simple prerequisites, however, large companies could acquire privileges typical of a government entity. Even though the county is only the third tier of territorial division in the United States, its powers include collecting taxes, funding public schools, and even arranging trials.

According to the draft law proposed by the governor, the state apparatuses currently in operation are not flexible enough to guarantee the necessary freedom to these companies to operate at their best.

This experience can be compared to that of the workers' villages, small towns that were born at the behest of a company, around a factory, very common in the Anglo-Saxon world at the turn of the nineteenth and twentieth centuries. Even with this historical comparison, however, entrusting government power to private companies really looks a lot like first step to enter a cyberpunk world.