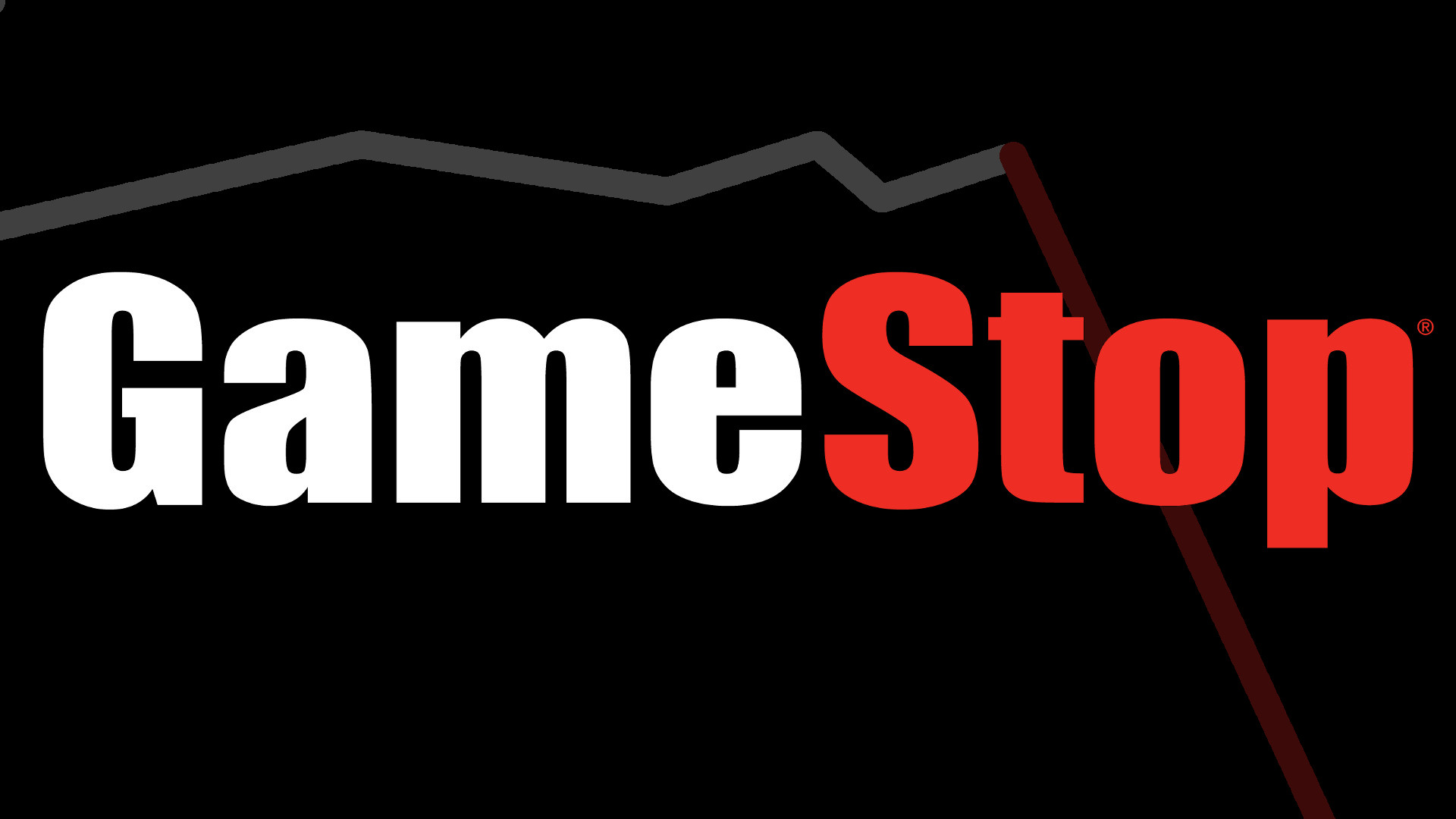 Financial speculation involving GameStop was in the news during the first weeks of 2021. But after attracting media attention, Reddit would also have captured that of Hollywood.

The first news on the possible production of a film on the affair had made the name of Metro Goldwyn Mayer, the historic film production company. MGM allegedly bought the rights to turn a book being written into a film about the very events set in motion by r / wallstreetbets. The author of the book is Ben Mezrich, known for writing “Billionaires by chance”, from which the film The Social Network was made.

To add to this first rumor it then arrived Netflix, which according to reports Deadline he would be working on another GameStonk movie, this time with an original script. To write the film there should be Mark Boal, 2008 Oscar for The Hurt Locker.

Finally Variety reports that HBO is also working on a film adaptation of the events. Producer of the film will be Andrew Ross Sorkin, author of the book Too Big To Fail, about the 2008 financial crisis, also transposed to the big screen by HBO.

As Hollywood prepares to tell the story of Reddit and GameStop, the story itself is slowly drawing to a close. The company's shares are slowly returning to their market value, and to have earned more in the end they will still be the sharks of Wall Street.

GhostWire: Tokyo and Deathloop will be present at E3 2020