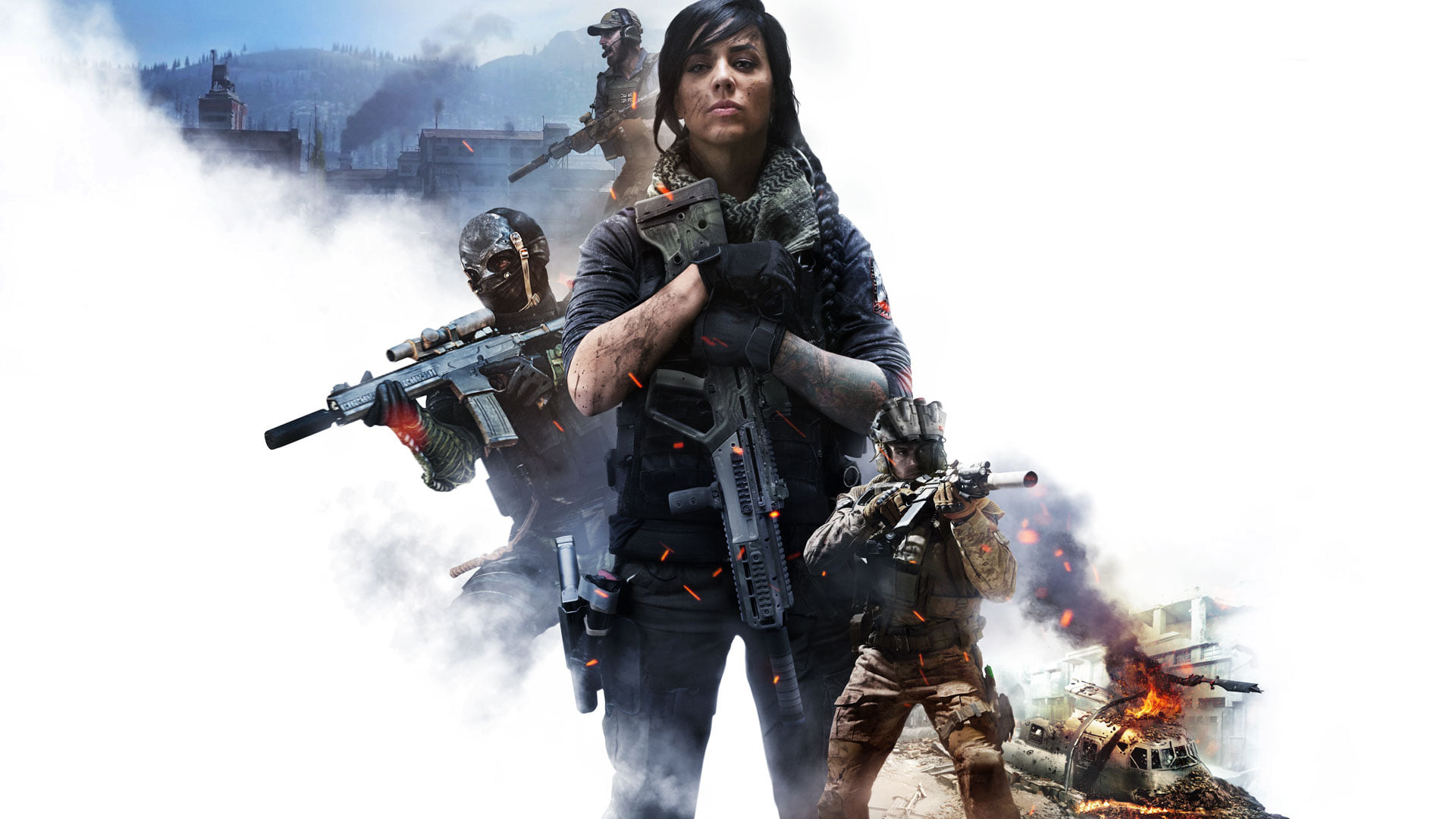 When we think of the work of a writer, the image that forms in our mind is the author of books, but in reality most of the people who carry out this profession do something else. Many of them are freelancers, they work for film or TV and write stories for someone else to tell.

Among these also Clayton Haugen, which on February 3, 2021 sued Activision and in general to all Call of Duty publishers, accused of having stolen a character. The cause revolves around Cade Janus, written by Haugen as an example of his abilities as an author and posted on his website and social media. 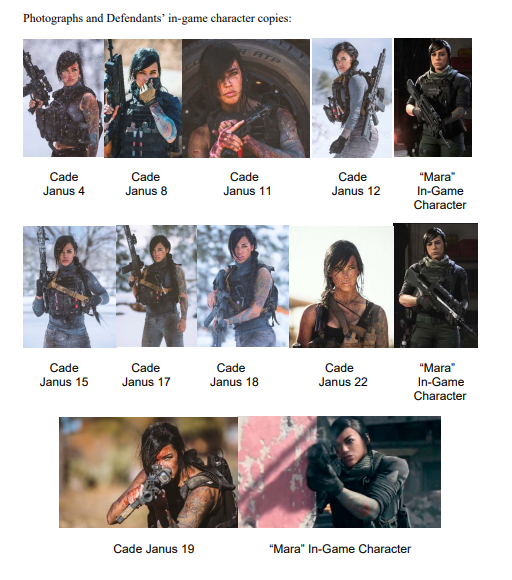 The writer's accusations focus on the character of Mara, featured in Call of Duty: Modern Warfare, and to support this thesis there is not only the aesthetic similarity between the two characters. Activision allegedly hired the same actress who played Cade in the photos featured on Haugen's website, asking her to procure the same clothes and equipment used on that set.

To make matters worse, also for the make-up Activision would have turned to the same person who had worked on Cade with Haugen, expressly asking her to recreate the same hairstyle for the hair of the character of Mara.

The writer's lawyer says he is sure of the guilt of the CoD publishers. The lawsuit will be held in Dallas, Texas and will be specifically involved Activision Publishing Inc., Activision Blizzard Inc., and Major League Gaming Corp.

Atelier Lydie & Suelle: The Alchemists and the Mysterious Paintings arrives ...