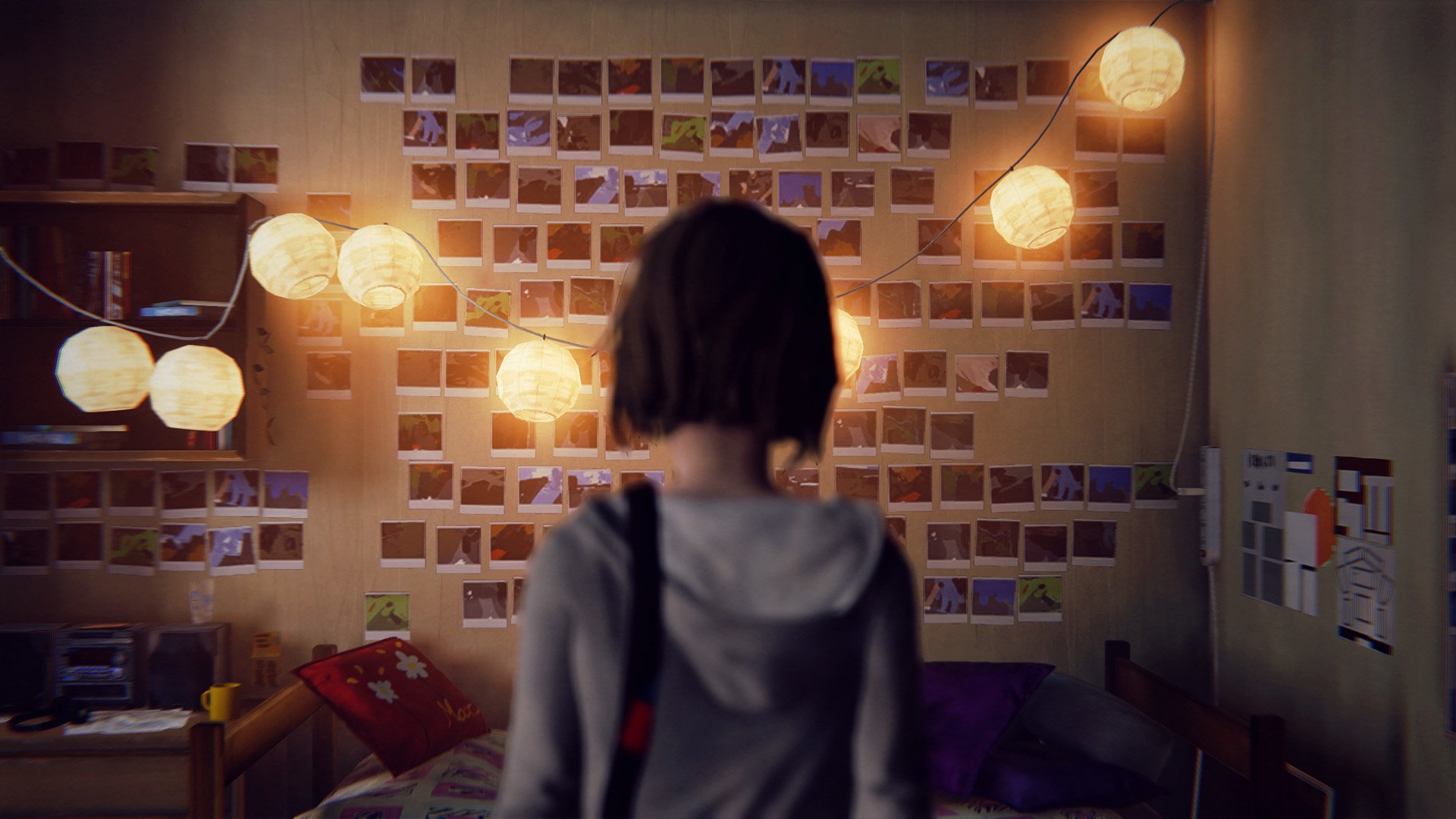 According to some sources, Square Enix e DONTNOD they may have taken different paths, ending their collaboration and letting someone else develop the new chapters of Life is Strange, the much-acclaimed episodic adventure series that began in 2015.

The news comes from the insider Emily Rogers, who mentioned how the two parties (Square and DONTNOD) have stopped collaborating for quite some time, most likely by the end of the work on Life is Strange 2 Episode 5 released in December 2019, with the software house ready to work on its new IP Tell Me Why.

And now? What will become of the franchise linked to Max, Chloe, Sean and Daniel and all the other characters born from the ideas of the French team? Also according to Emily Rogers, the development of the next chapters of the series will be entrusted to Deck Nine, American developer behind the pre-that spin-off Before the Storm.

Going forward, Deck Nine will handle all games related to "Life is Strange". Square and Dontnod parted ways a long, long time ago. It had very little to do with this Tencent deal.https://t.co/APJFscD1rn

What do you think? You like the idea of ​​a hypothetical Life is Strange 3 without DONTNOD?

Devil May Cry HD Collection is a nasty surprise for owners ...