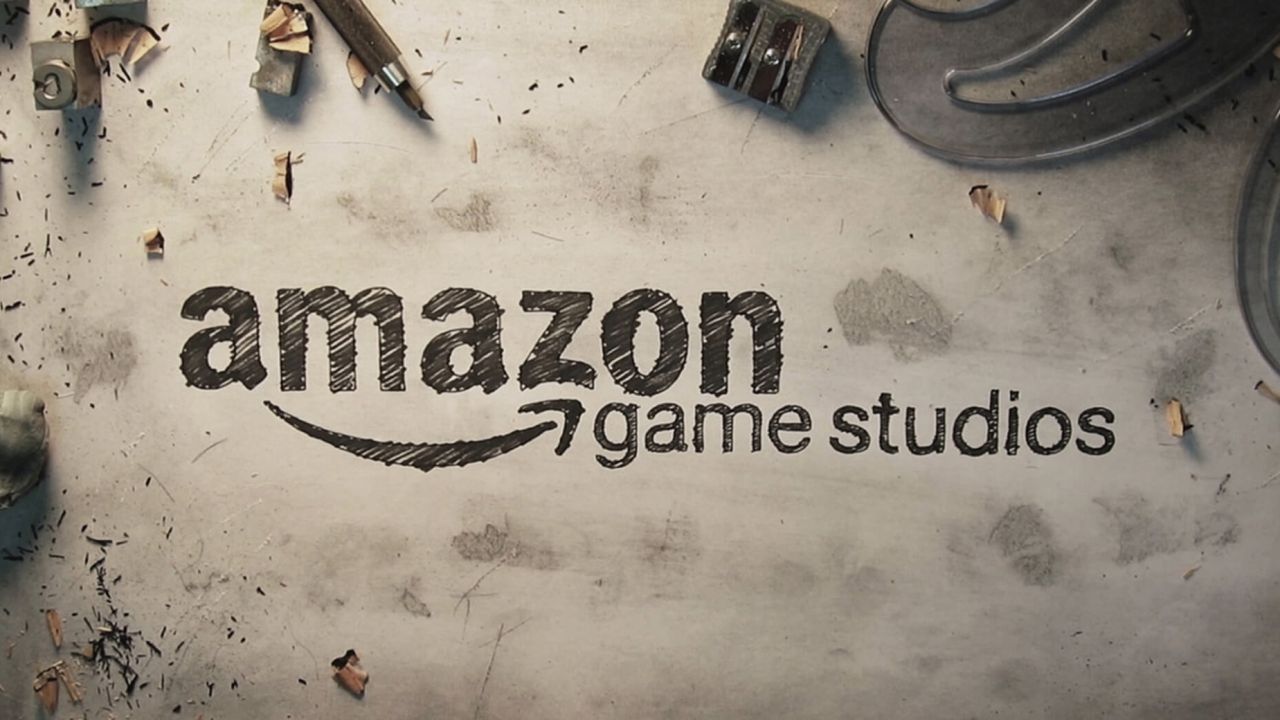 Amazon Game Studios were founded in 2012, nine years ago, and have produced practically nothing since then but a series of failures after another. After deleting the projects Nova, Intensity, Breakaway and having shut down the Crucible servers after a few months, the Studios released a game, The Grand Tour Game, destroyed by critics. Basically the only project still alive is New World, MMO that was supposed to be released in 2020 but, after undergoing massive changes, has been pushed back to May of this year. Jason Schreier, on the pages of Bloomberg, wrote a lengthy editorial in which she analyzed the situation at the developer by interviewing more than 30 current and former Amazon employees, most of whom wanted to remain anonymous fearing career repercussions.

Basically, Amazon is spending nearly $ 500 million a year running its video game division. Both Twitch and Luna are excluded from this amount. There were also accusations of corporate culture. The company is data driven and the boss, Mike Frazzini, is defined as a person who “He has never created a game before. He hired veterans… and then ignored them ”. Other people interviewed stated that the company made available all the funds and time required, without limits, as long as it made the games "as ambitious as possible, which would attract players to the Amazon Prime ecosystem and show the technical capabilities of its division. cloud ". They were called "Bezos games". The Amazon boss sees games as "a way to sell Prime memberships and attract customers to its other offerings, including TV shows and movies."

Originally, the division was supposed to develop games for Amazon's Appstore and publish them on phones and then totally change direction towards much larger projects, given that "Mobile games can be built by small teams in months, while larger ones bring hundreds of people to work for years."

One of the negative aspects highlighted by the interviewees is the “bro culture” present in the study, in which women were often not offered the same opportunities as men. Four female developers claim that their worst experiences of sexism in the industry were on Amazon. Furthermore, Frazzini's total lack of experience in the world of video games was revealed during the project review sessions. One of the most embarrassing moments was when Frazzini couldn't distinguish "hyper-refined conceptual footage and live gameplay, a sign that he just didn't understand the technology." Another sore point concerns the graphics engine developed internally.

So based on the Crytek, it was made Lumberyard. Frazzini then commissioned a team of engineers to build the engine and released it to the public in 2016, free of charge. The tools are intertwined with Amazon Web Services, setting up Lumberyard as a way to attract a new class of developers to the business. Frazzini also mandated that all Amazon games be built with Lumberyard, rather than paying for Unreal or Unity.

“Lumberyard has become a bugbear in the office. Some features required esoteric commands to work and the system was extremely slow. The developers played Halo or watched Amazon Prime Video while they waited for Lumberyard to process the graphics or compile the code, several former employees say. A common refrain in the office, according to a former employee: "Lumberyard is killing this company."

In short, one failure after another. On the other hand, Amazon Luna has nothing to do with Frazzini. The Stadia-like Cloud gaming system is overseen by David Limp, which manages the division it produces Echo e Kindle. We just have to wait for its final publication, given that it is currently in early access, and see its evolution, even if Stadia isn't doing very well at the moment.