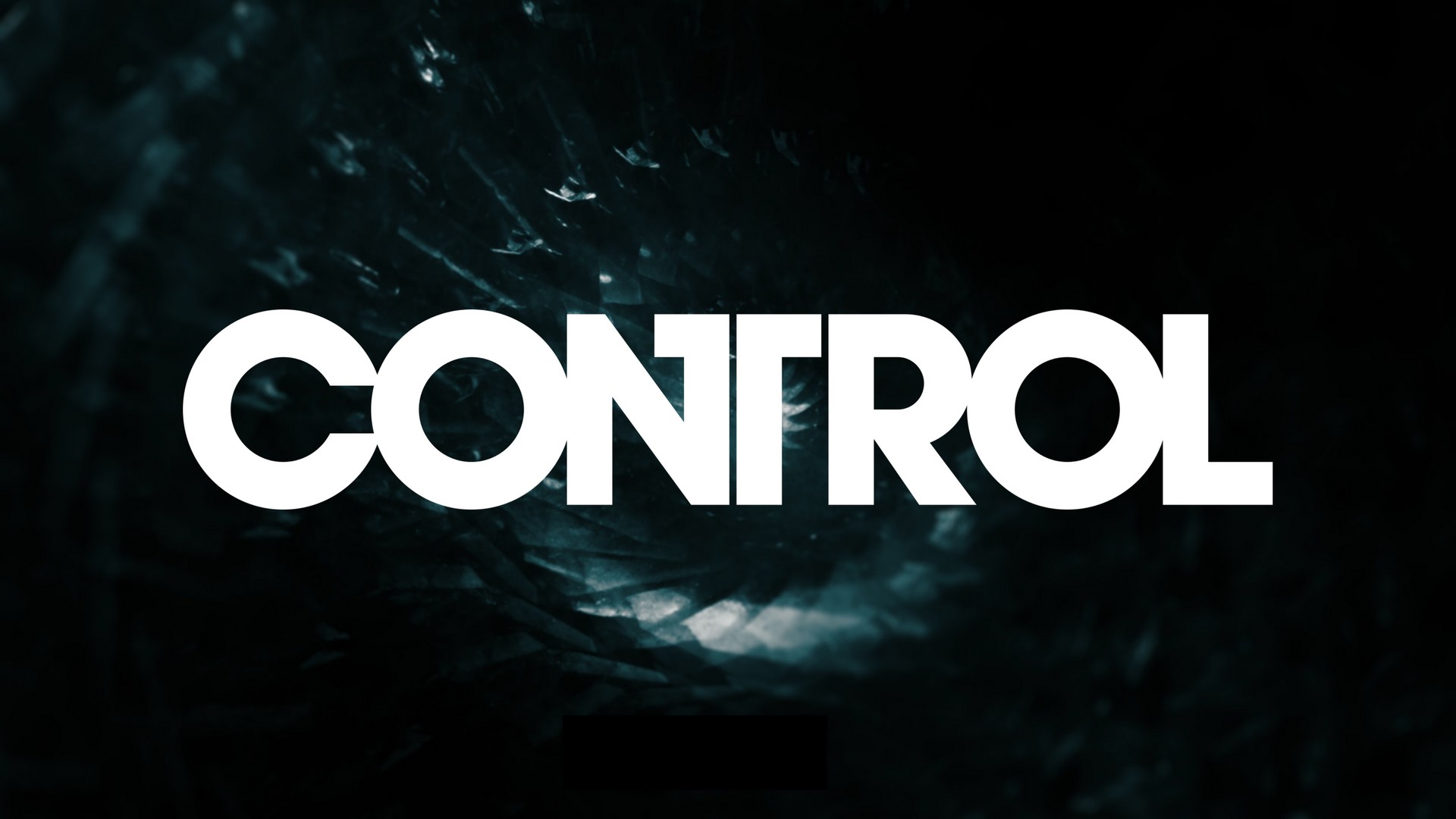 Thomas Puha, Communications Director di Remedy, announced via his Twitter profile that it will not be possible to transfer the saves di Control from current gen to version for PS5 and Xbox Series X and S.

Puha justified this choice by stating that the version of the game engine in the next gen version is very different than that used in previous consoles, making it compatibility impossible.

Save games unfortunately do not transfer over from previous gen to next-gen. The version of our engine in the next-gen Control is way different to the version used in the previous gen Control. Long story short, lot of changes in things like how we handle data etc.

A choice that will not make many gamers happy, mainly due to the fact that many of them will have the opportunity to play the Remedy title thanks to its introduction in the lineup of PS Plus free February titles and in Xbox Game Pass catalog on PC.

One problem, that of cross-save, to which you are trying to find a solution, as in the case of Marvel's Spider-Man: Miles Morales, but that in the case of Control, for now, there just doesn't seem to be a remedy.

The Apex Legends map was published as a leak already ...