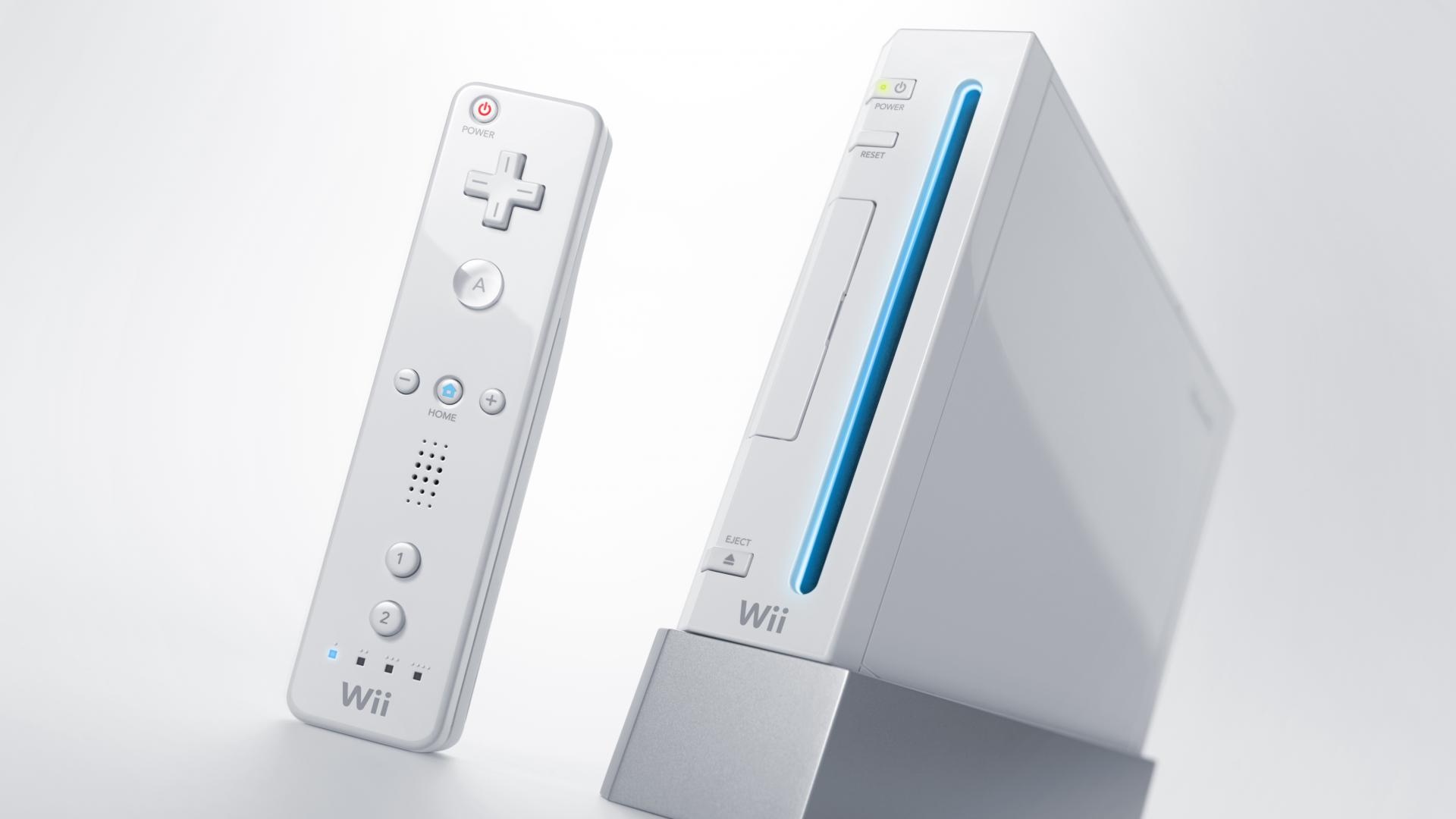 14 years ago, Nintendo revolutionized the way of understanding the video game with the release of the Nintendo Wii, the console equipped with motion sensors (and Wii Sports, the very important one) that brought the Kyoto home on top of the 7th generation of consoles, at least in terms of sales (101.63 million units according to a 2019 report). And it is precisely from the offices of Nintendo that today, a series of old documents dedicated to the initial prototypes of the historic logo.

As documented by the Twitter account Nintendo Memories - a historical archive that in recent years has managed to document and make easily available various past of the "Big N" - before arriving at the final result, Nintendo has taken into consideration different styles and fonts as for the Nintendo GameCube successor logo, even going so far as to create some horror difficult to interpret.

That Nintendo was very attentive to details during the Nintendo Wii Era it is nothing new. In fact, we remember when the then CEO of the company Satoru Iwata, during one of his interviews for the historic column Iwata Asks, revealed as the accessory Wii Wheel it had to go through several stages of testing and re-designing, before reaching its final form. 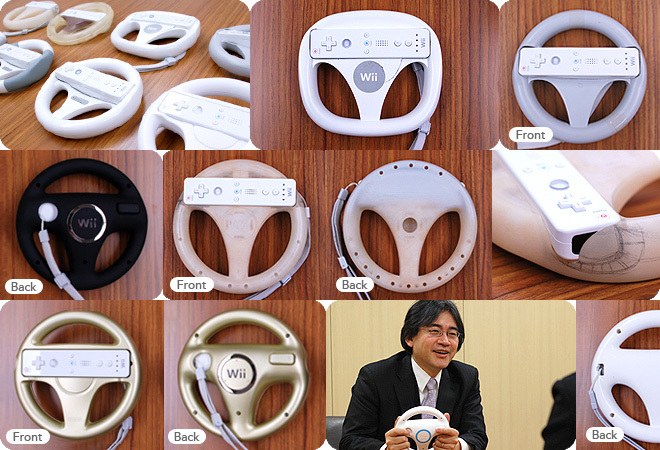 And if we were to talk about the development of the actual console we would stay here for hours, so we recommend watching the video created by the YouTuber Thomas Game Docs, dedicated to Nintendo Wii prototypes and their designs ... questionable:

Xbox Game Pass will not arrive on other platforms

Wolfenstein II for Nintendo Switch is under development and Bethesda is ...